An evening-length work of dance, music, and visual presentation. A groundbreaking poetic voyage in space from the Sun through Earth’s auroras, the mystic luminaries of the arctic and Antarctic skies also known as the northern and southern lights. In it’s vision, Dance of the Auroras reclaims the connections between science and art, between technology and the natural world. This eloquent and innovative performance draws its audience into a ritual both ancient and new.  Dancers using the wireless mouse alter and manipulate in real time large-scale projected cyber worlds, 3-D animations by Tania Fraga, computer artist. Movies and images of the Sun and the Earth’s auroras from orbiting spacecraft and special ground-based cameras are featured along with music performed live by the Global House Band, Oslo, Norway.  Dance of the Auroras premiered at The Northern Lights Festival in Tromsö, Norway, January 27, 2001 and in Washington, DC at Lisner Auditorium, a 1500 seat theater, on February 15 and 16, 2001. MWDCCo collaborated with Kannon Dance Company to perform in St. Petersburg, Russia with Kannon dancers performing Part III.

A public presentation was given at the Smithsonian National Air and Space Museum – Albert Einstein Planetarium, Washington, DC the week prior to the premiere in Lisner Auditorium. The evening featured scientist presentations  from NASA and other space agencies in Colorado and a performance by dancers with live interactive virtual worlds by Tania Fraga, Sao Paulo, Brazil.  The event was sold out. It was a powerful moment for both the audience and the Dance Construction Company. 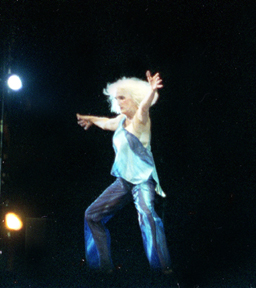 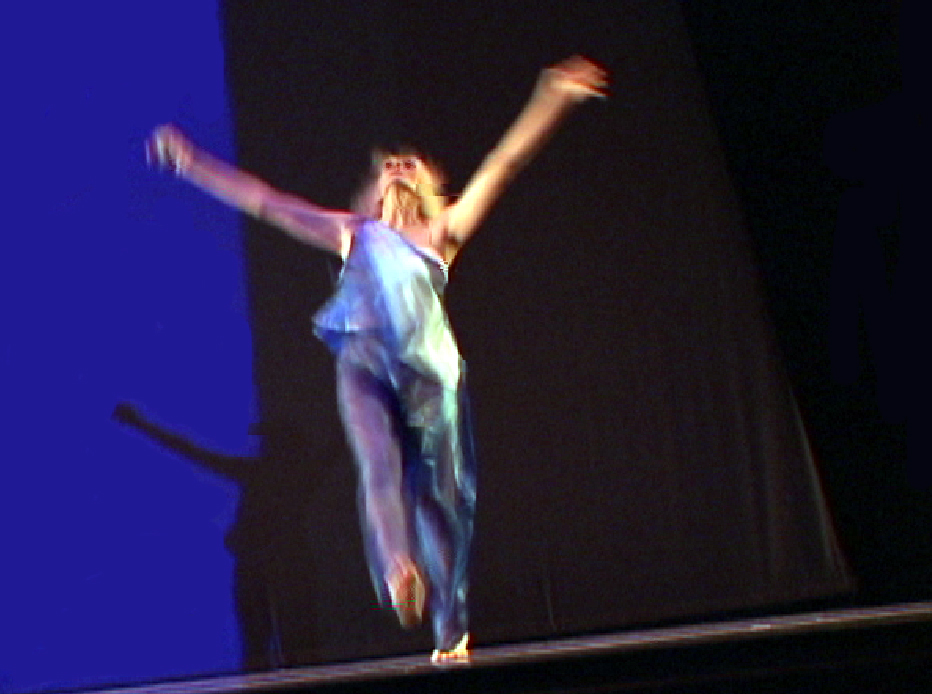 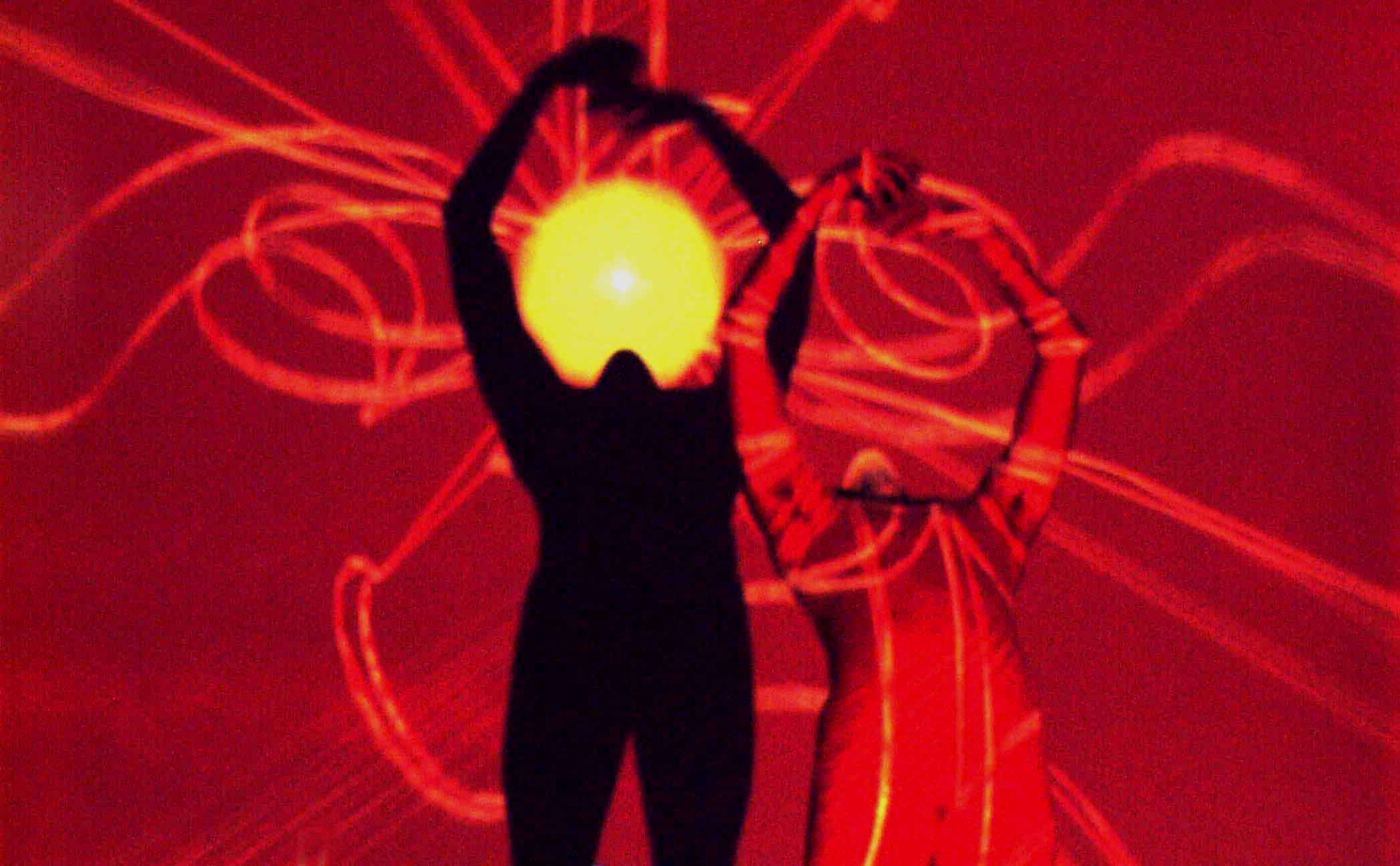 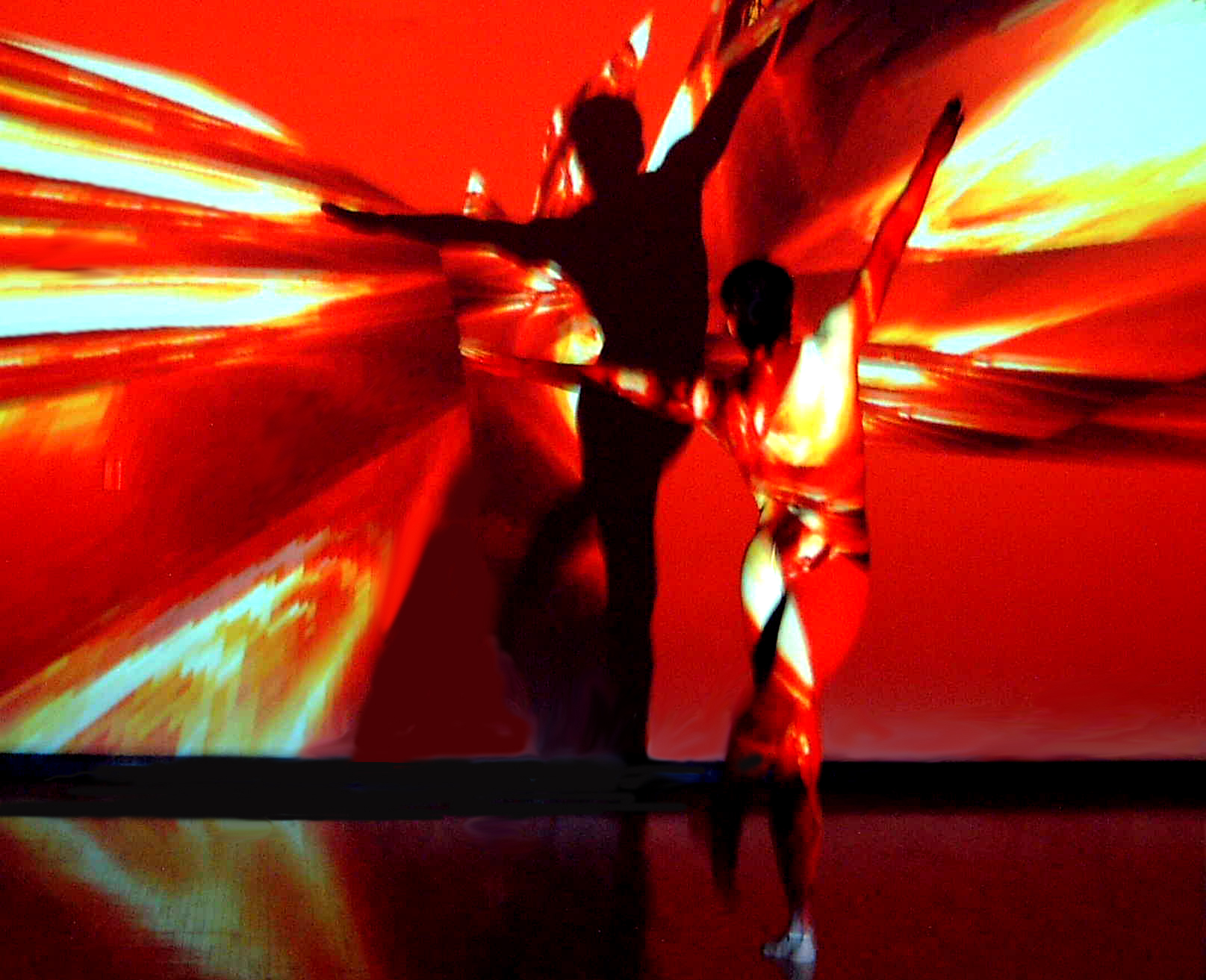 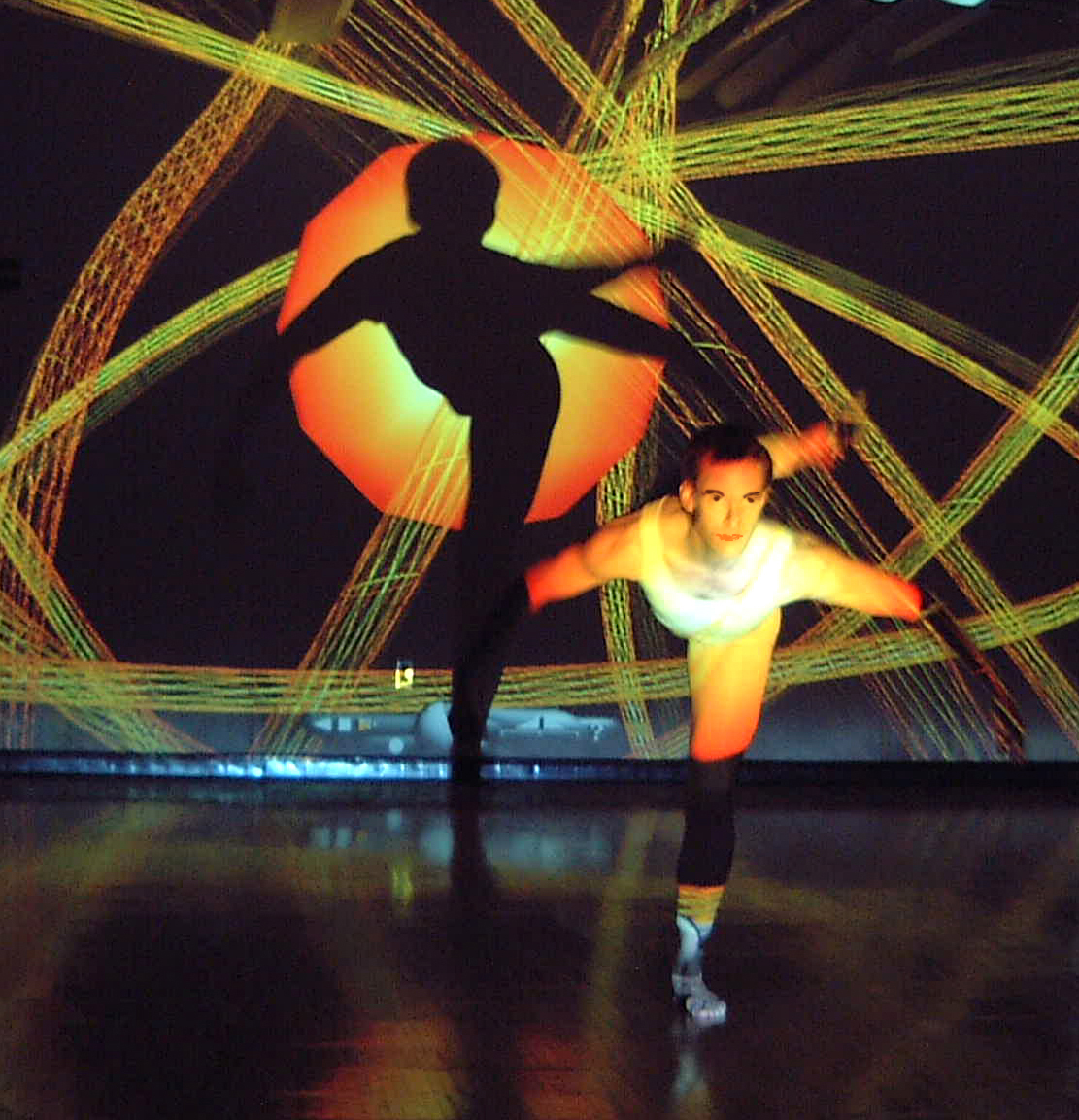 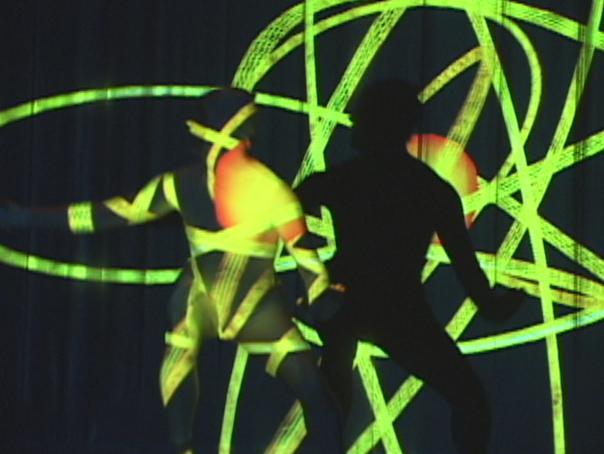 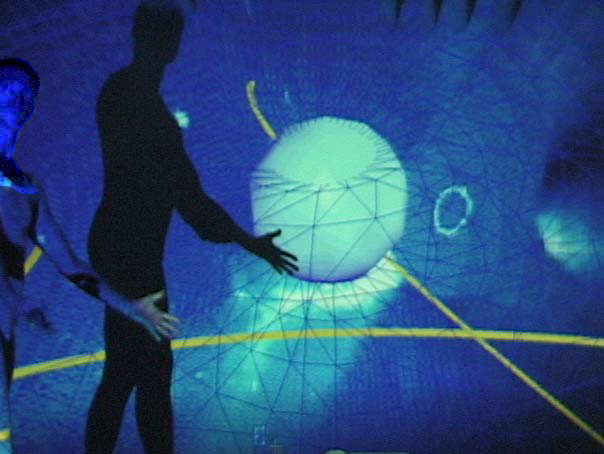 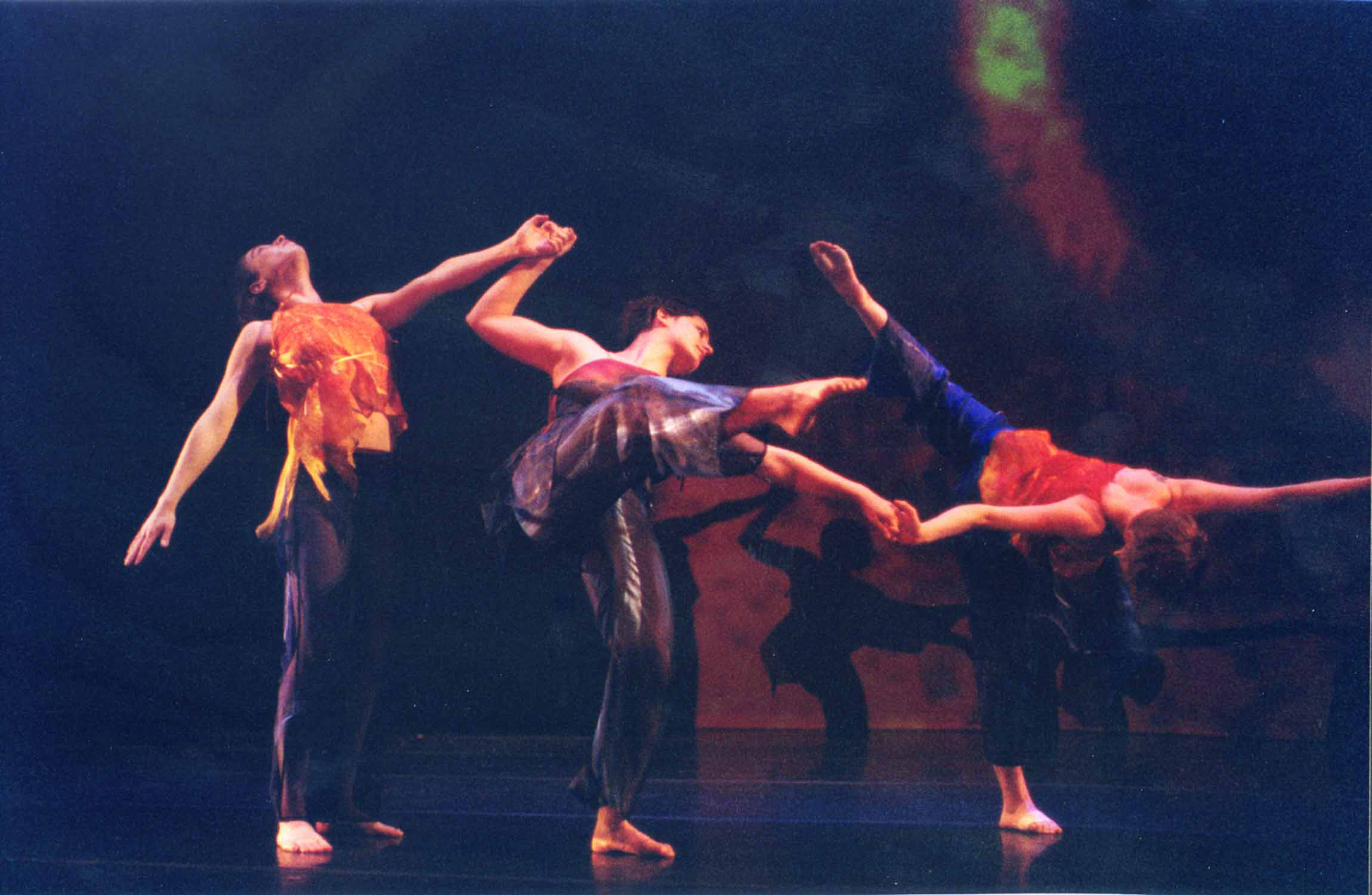 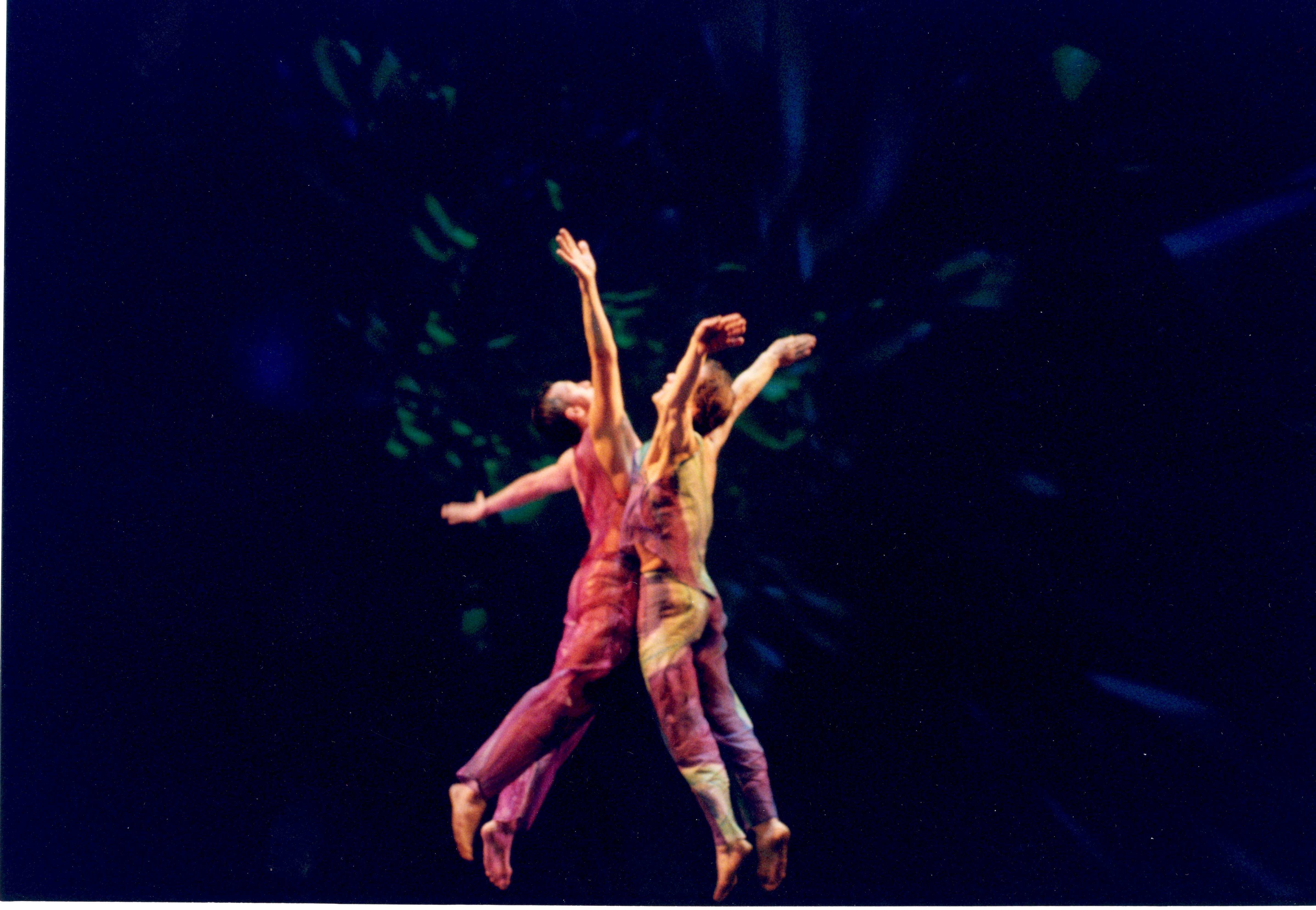 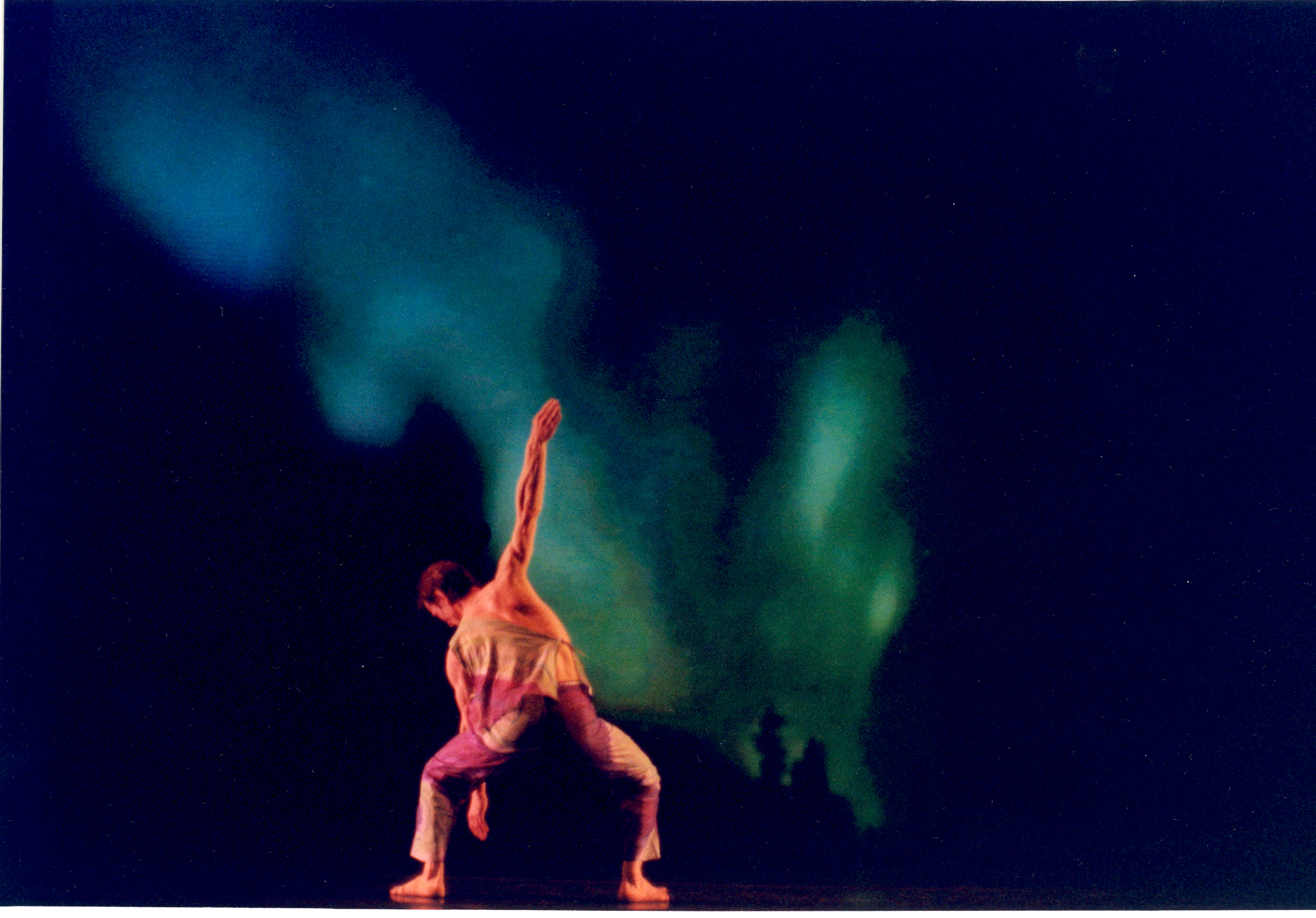 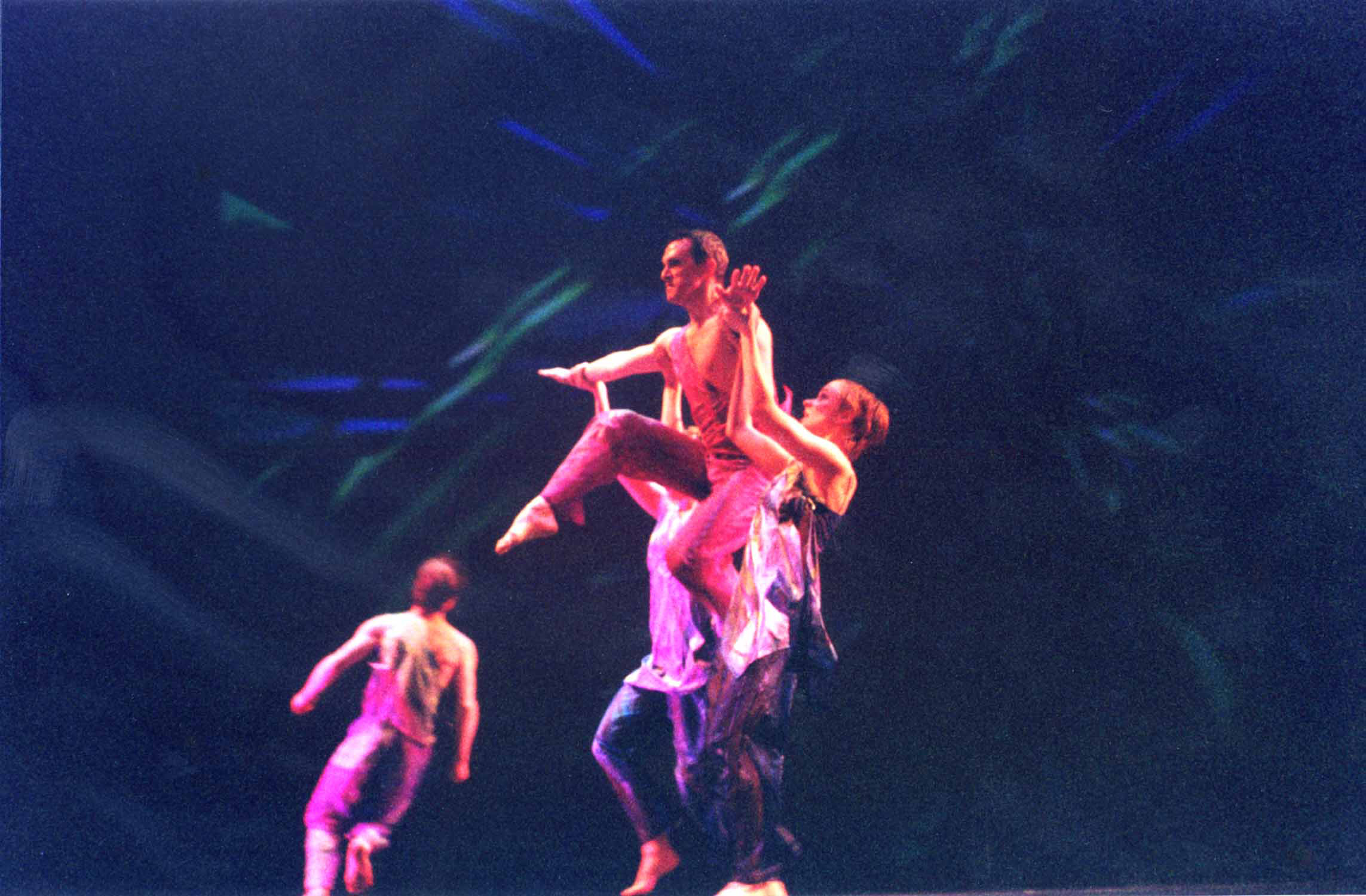