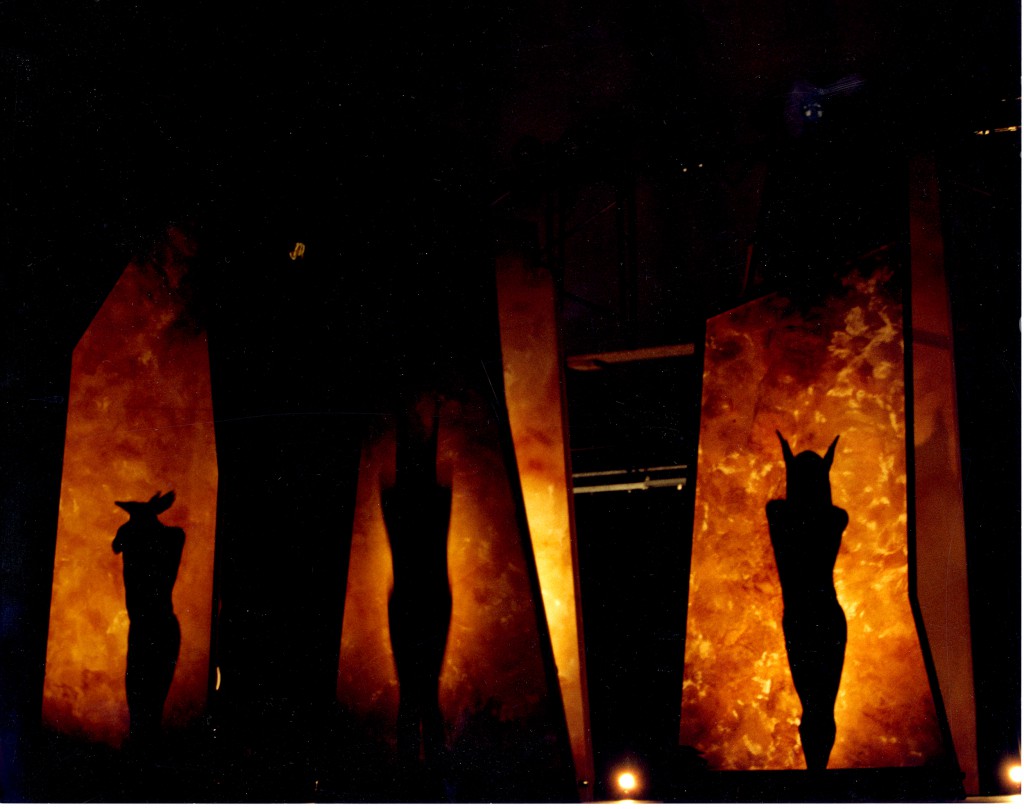 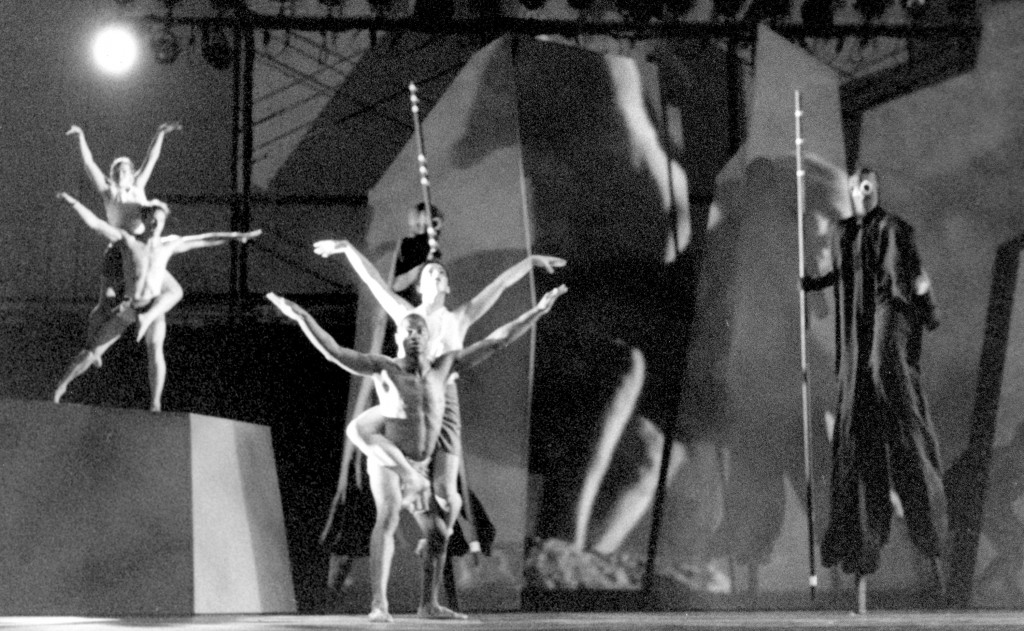 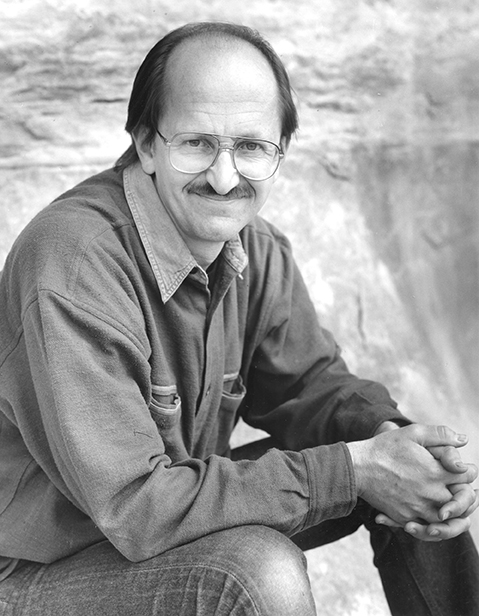 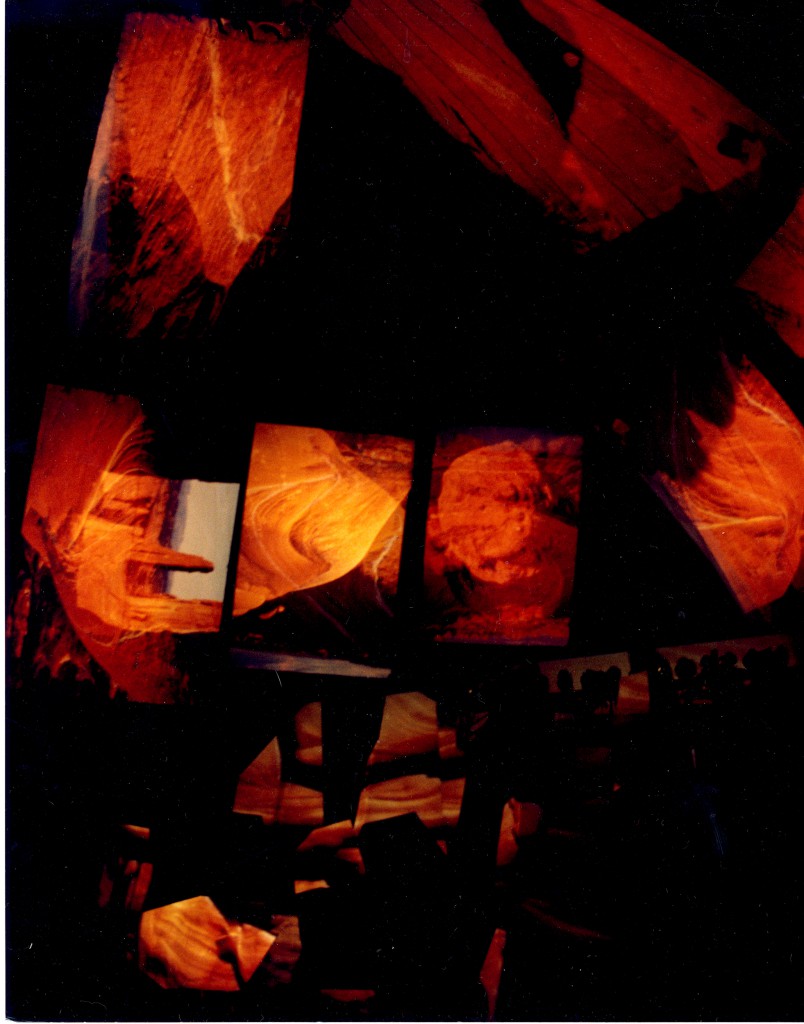 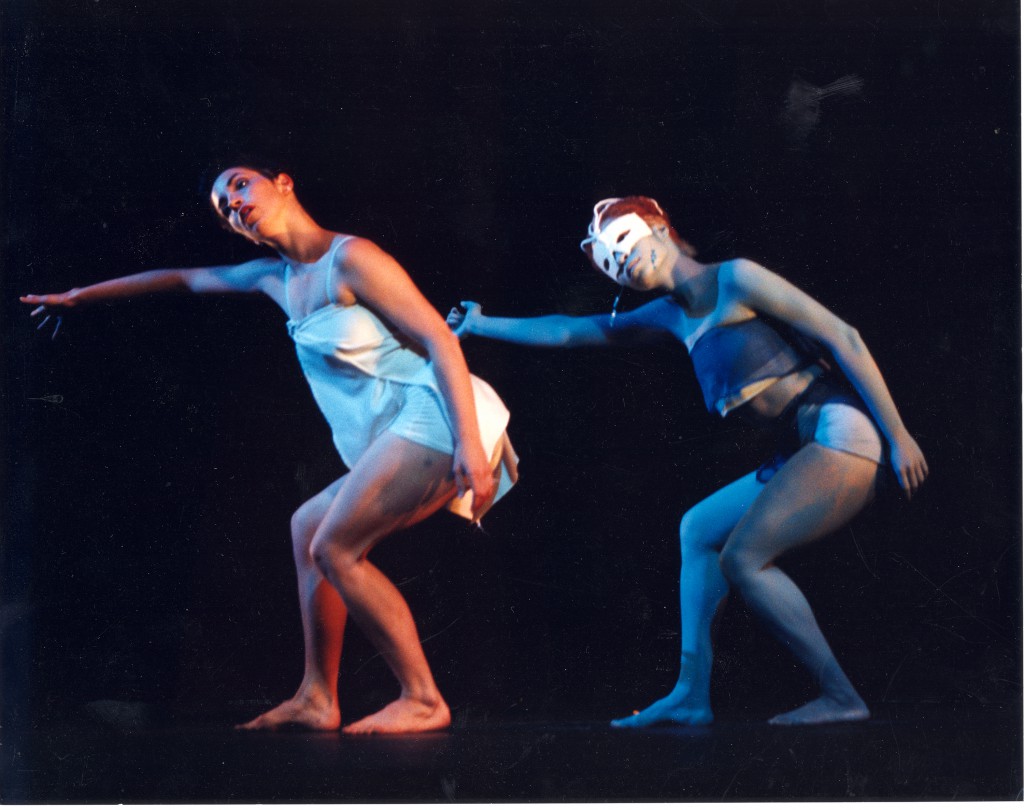 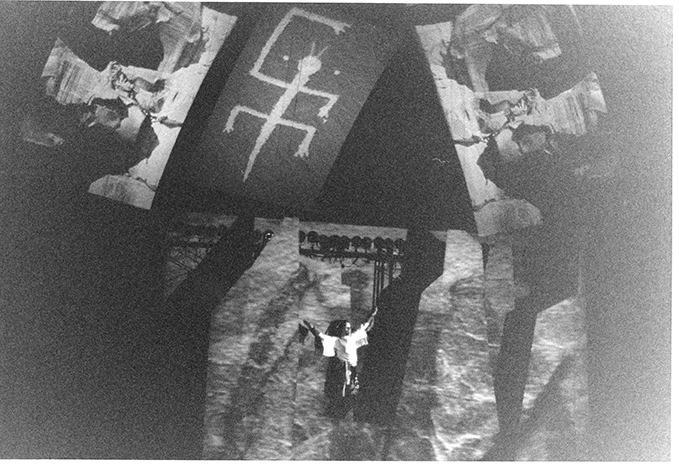 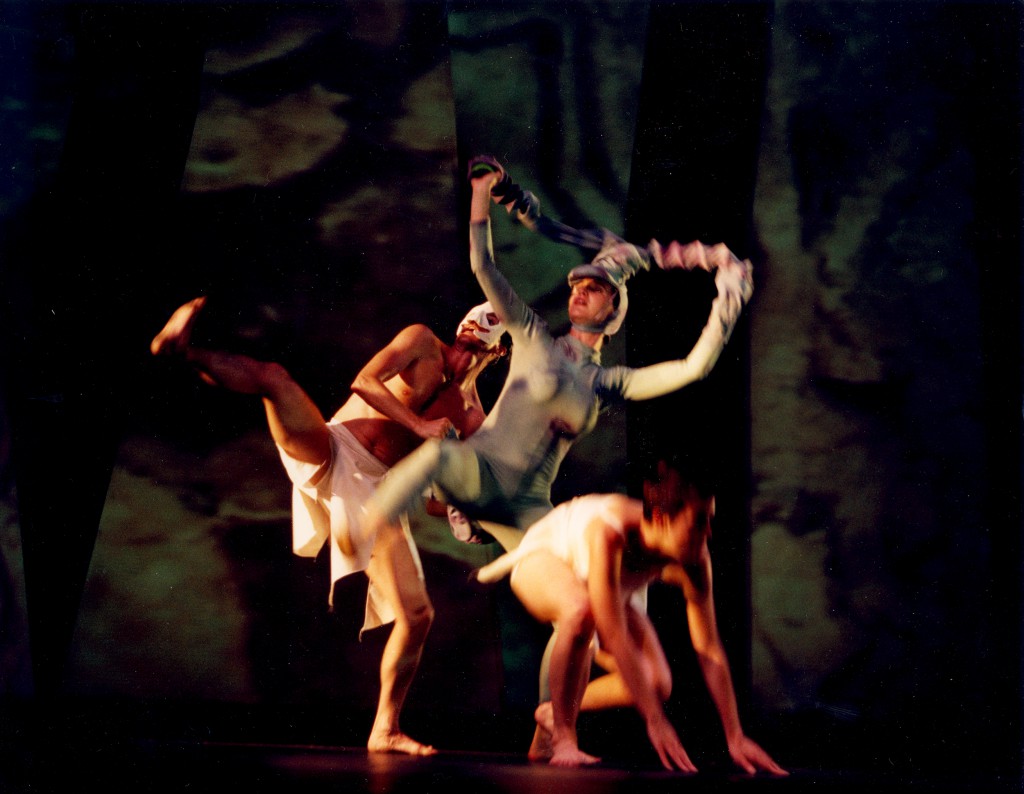 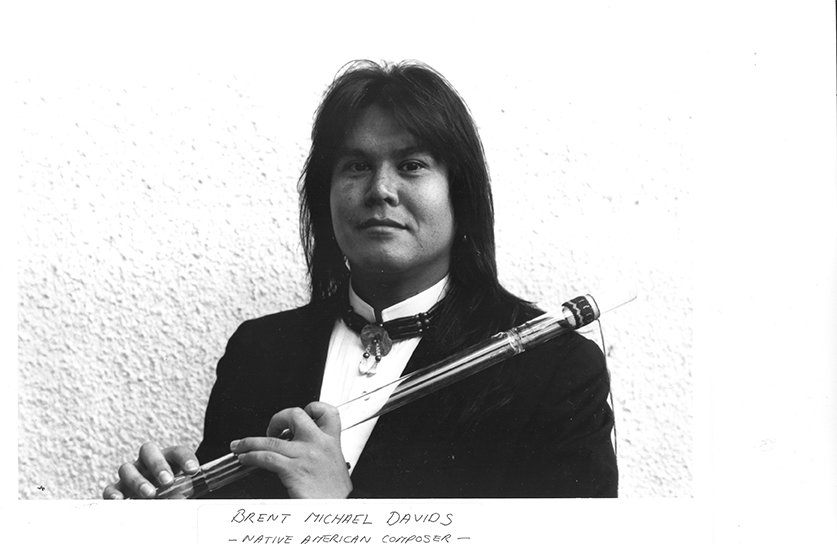 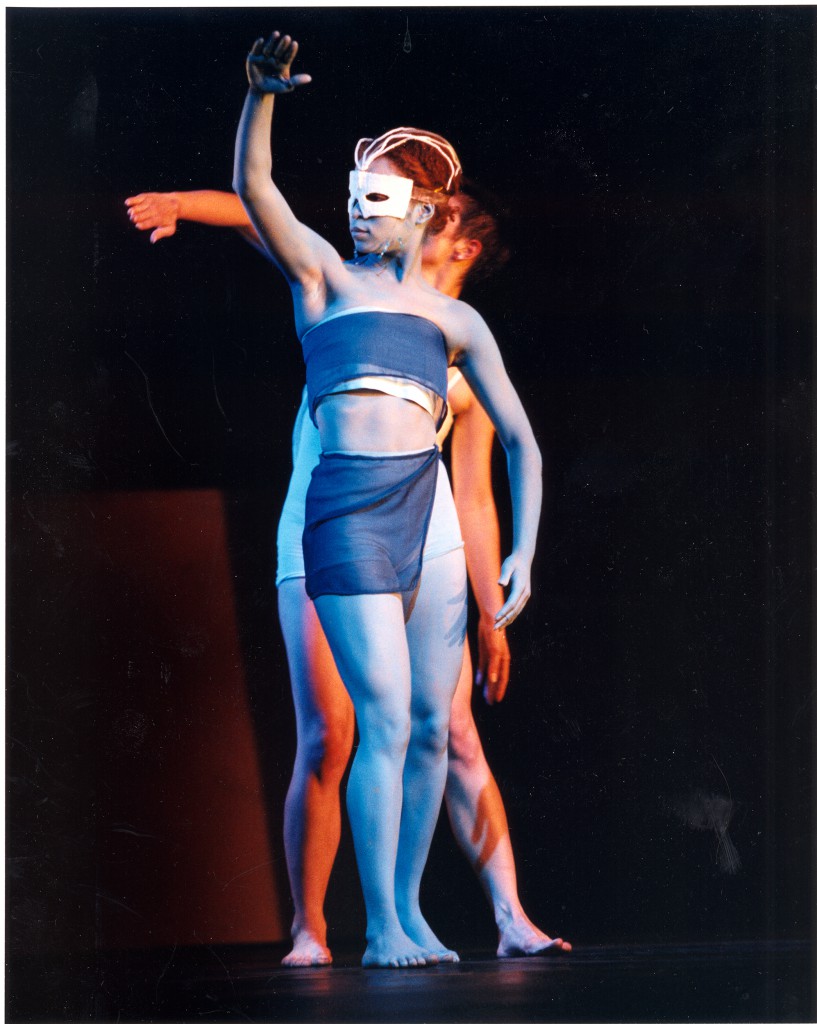 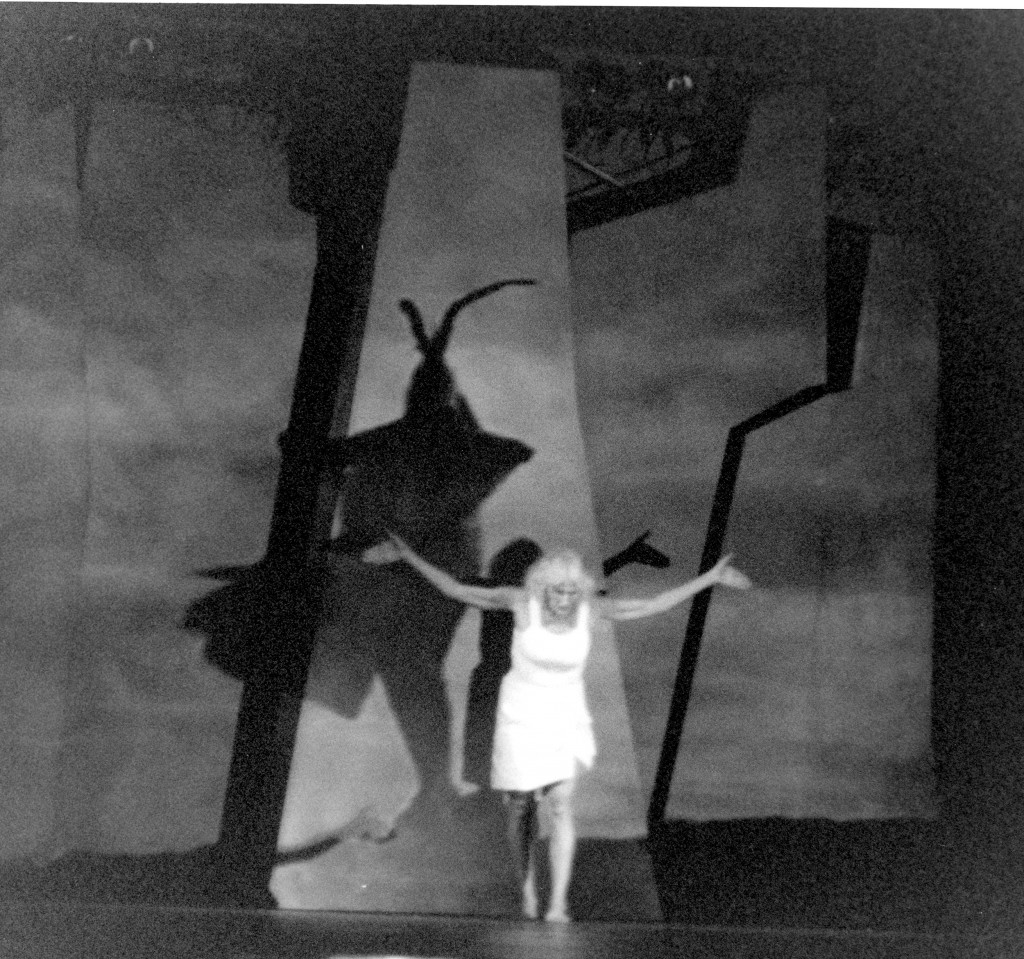 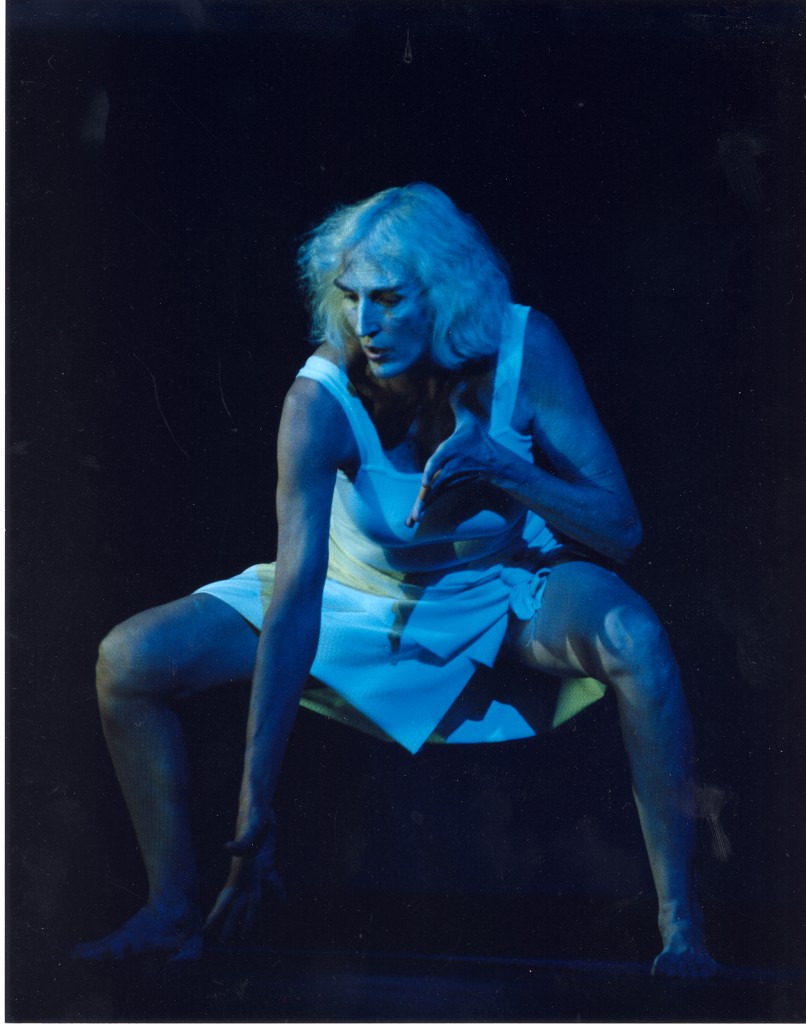 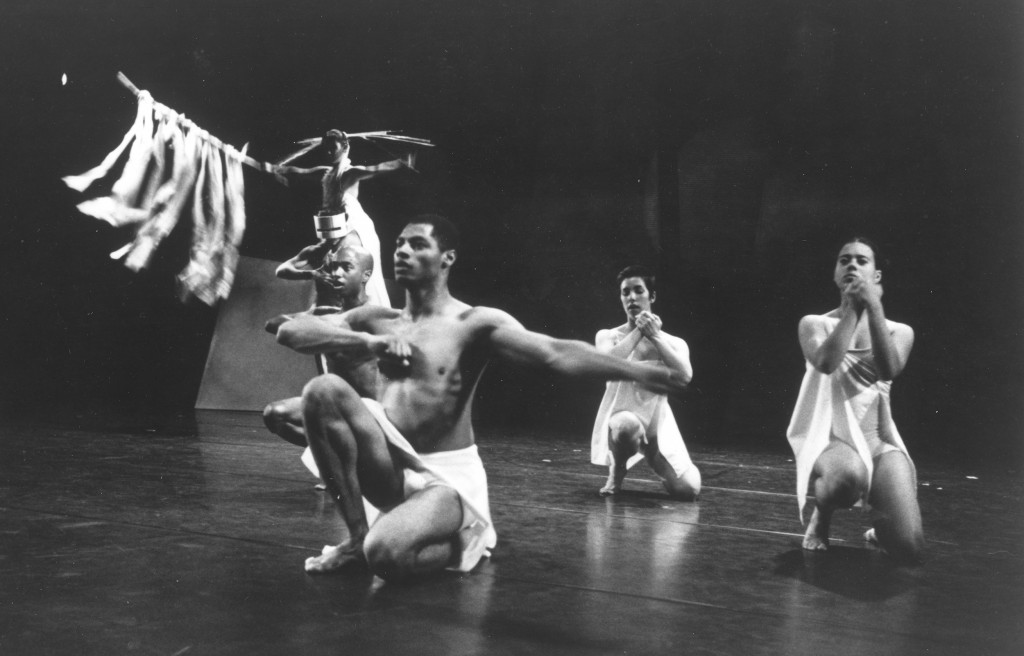 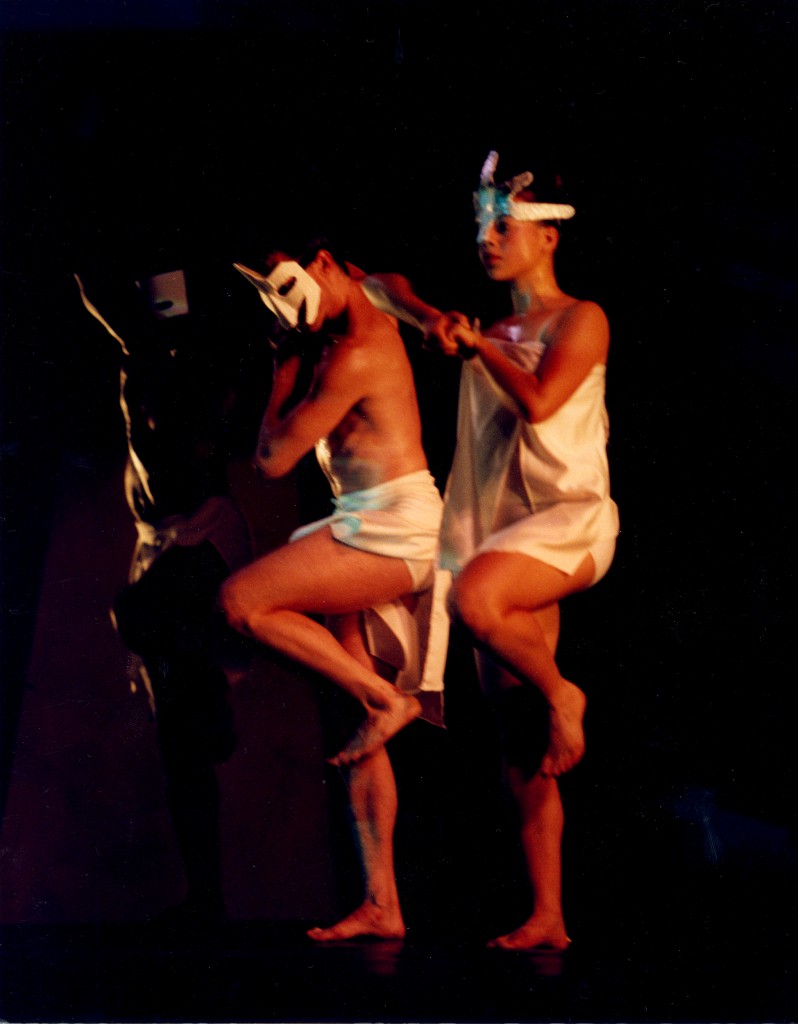 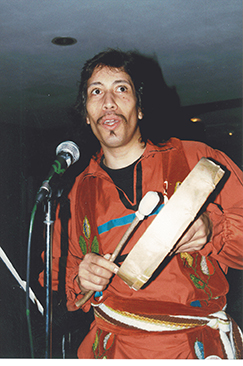 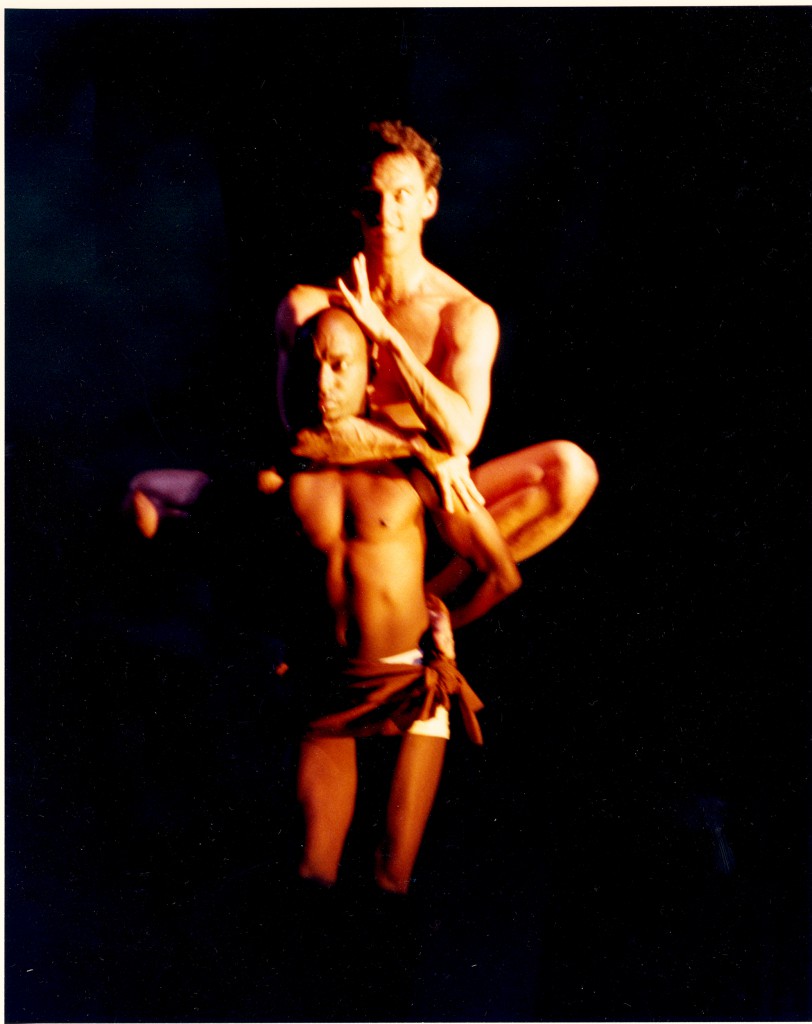 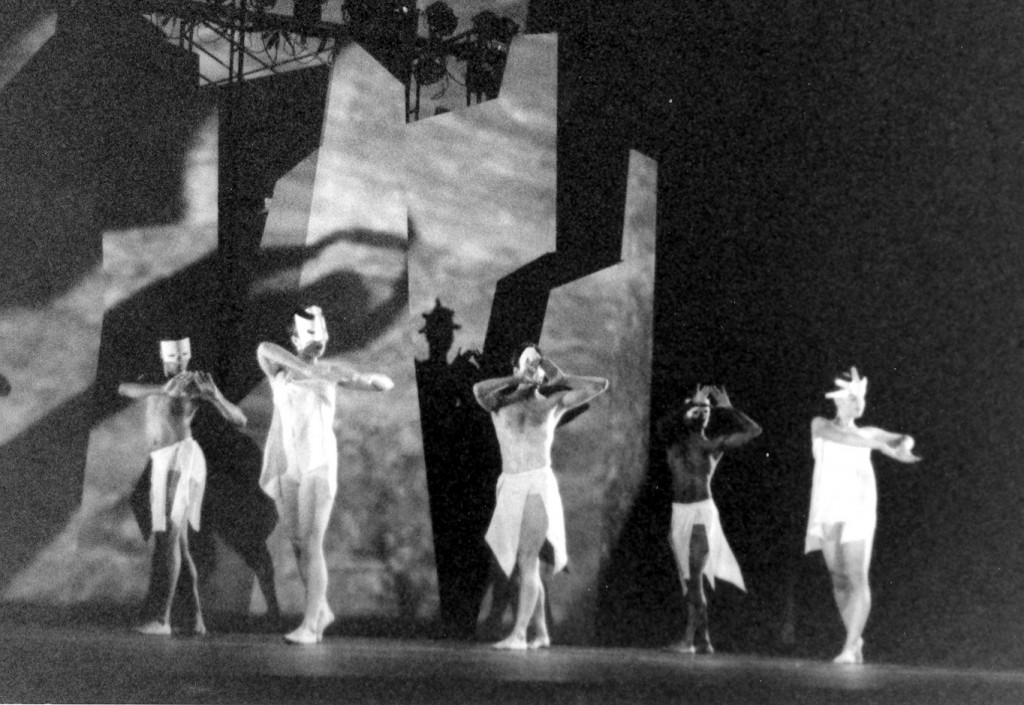 Residency at Utah State University:
Artemis Preeshl, professor of dance and theatre at Utah State Univeristy , presented the following with the support of a grant from Marie Eccles Caine Foundation to host Maida Withers Dance Construction Company in the Utah premiere of Utah * Spirit Place * Spirit Planet * Tukuhnikivatz (work in progress) an epoch work commissioned by Lincoln Center for Lincoln Center GREAT DANCE in the BANDSHELL, NYC.
This work was part of the inaugural season of The Performance Hall in the Caine Center for the Arts in 2006 where Artemis was part of the curating team at USU.
The residency included a significant scholarly lecture and performance along with teaching.

“Withers is a brilliant teacher.  Her students were very intelligent and responded to all of our movement improvisation and composition problem solving related to Earth mythology of historic Utah indigenous peoples.”

Thank you for the more intimate close up view--the works are beautifully shot and compiled--the use of sound, color, shadow and shape was so powerful. Watching the pieces, I found myself moving through Thai shadow puppets, Egyptian hieroglyphics, Greek vase painting, underwater...and insects! Strange ghosts in the machine. And the music--instruments, voice and use of breath--were unique and so aligned. It is so hard to get close to the sensory experience of watching dance and I thought this worked well, thank you for sharing Isabel Swift, personal letter 11_1_2021