1993 – “Wind is power, the grass, people.  When winds blow the grass bends.”  Damned River is dedicated to Mariko, dance colleague in Kyoto, Japan

A multimedia stage work for fourteen dancers that explores the dynamics of fascism in its subtle and new forms. “Damned Rivers” is performed to drum and instrumental music of Kodo Drummers of Sado Island, Japan, and includes video of Noh masks and projection of live performance on stage. The boots first appeared in the performance, Stone Ring, in 1995.

For eight weeks in the summer of 1993, Maida was in Japan dancing  and primarily attending an international conference on the environment.  During her stay, Maida learned that every major river in Japan had been dammed with the exception of one. There was a plan to dam that river. Environmentalists took a stand against damming that river as a symbol of destruction of the environment by the government and invested corporations.  On her return to Washington, DC, Maida created Damned Rivers with undergraduate and graduate student dancers at The George Washington University as a tribute to all people globally committed to the environment as an essential consideration in all corporate, government,  and personal decisions. 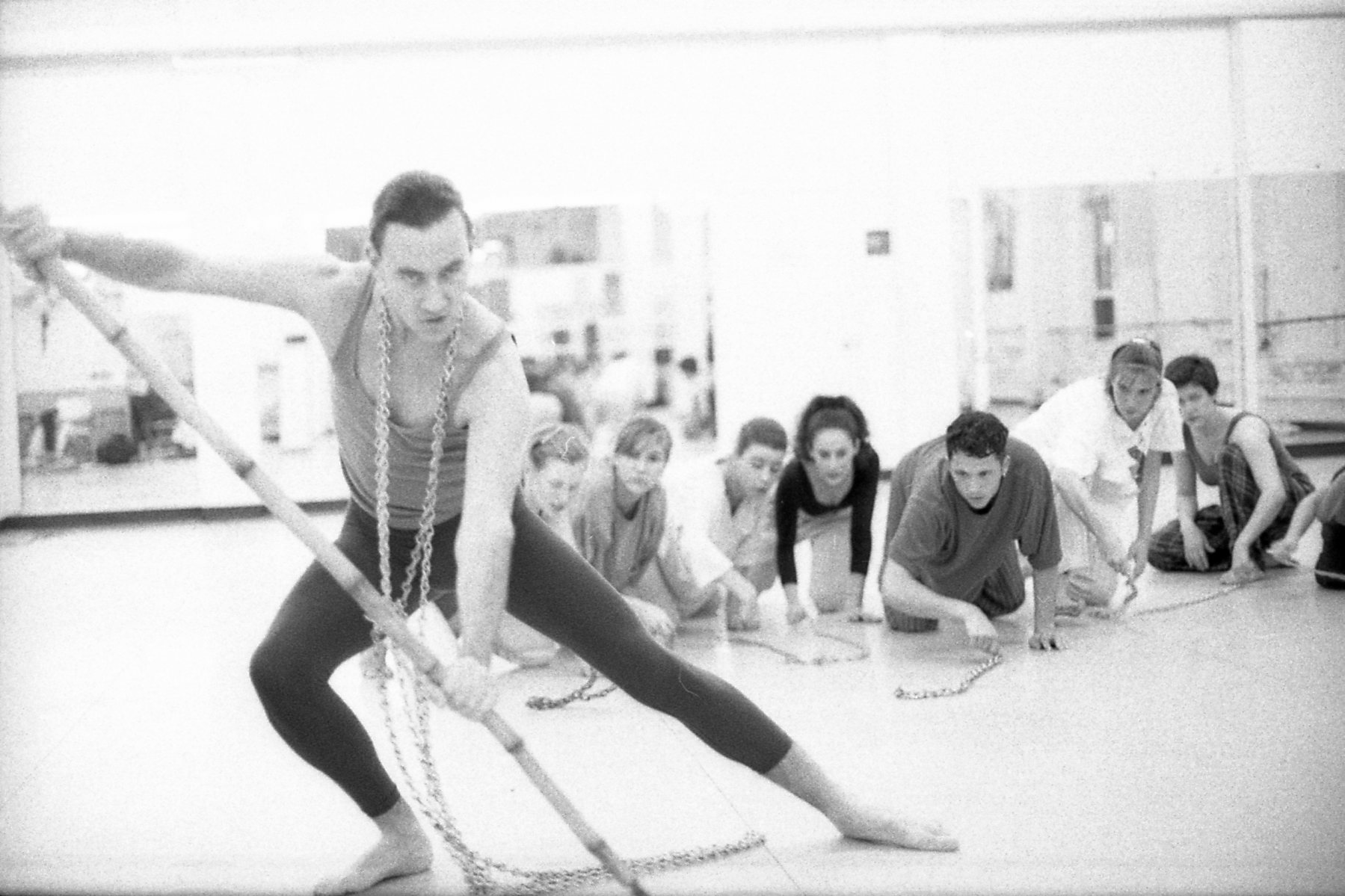 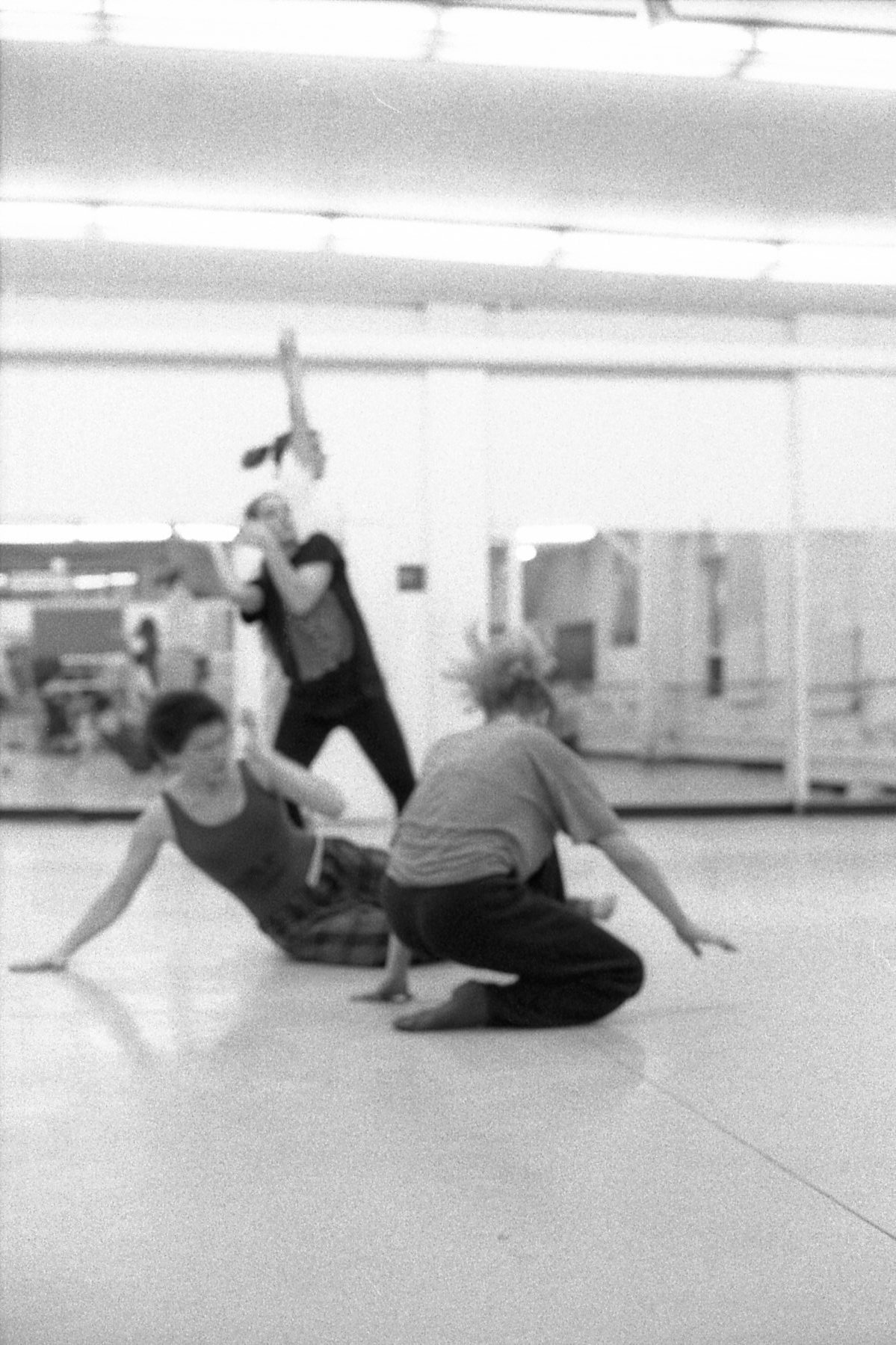 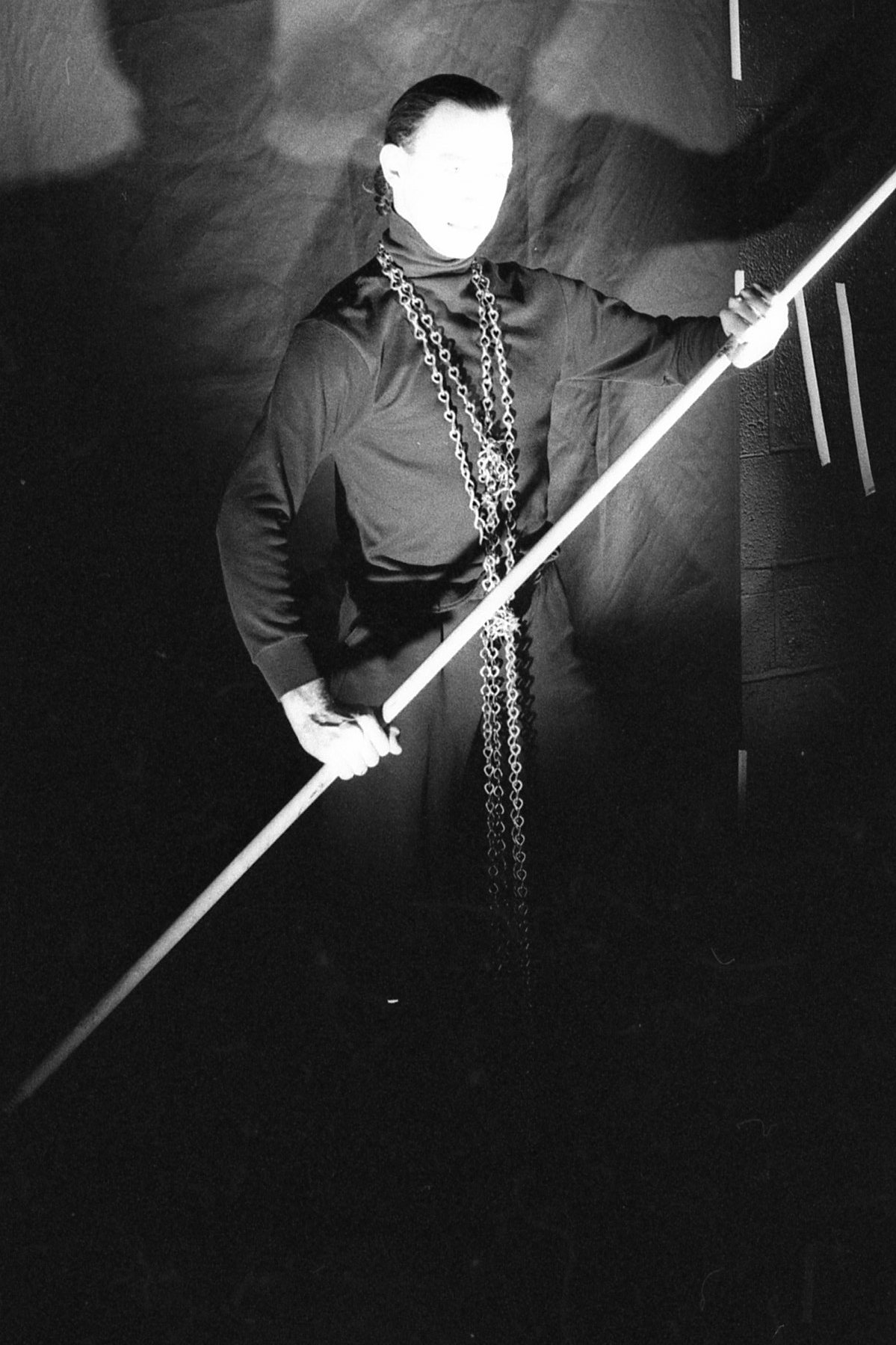 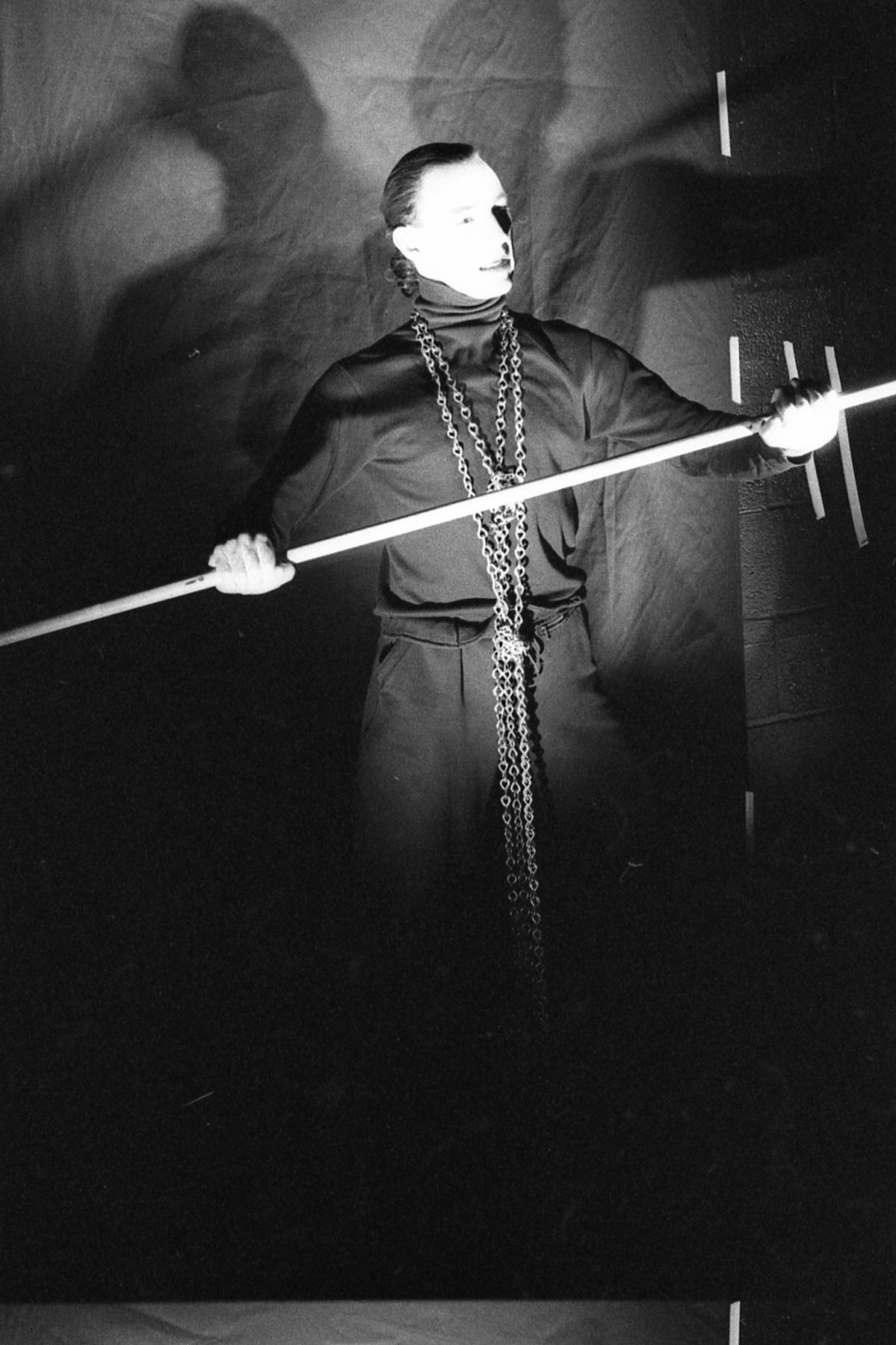 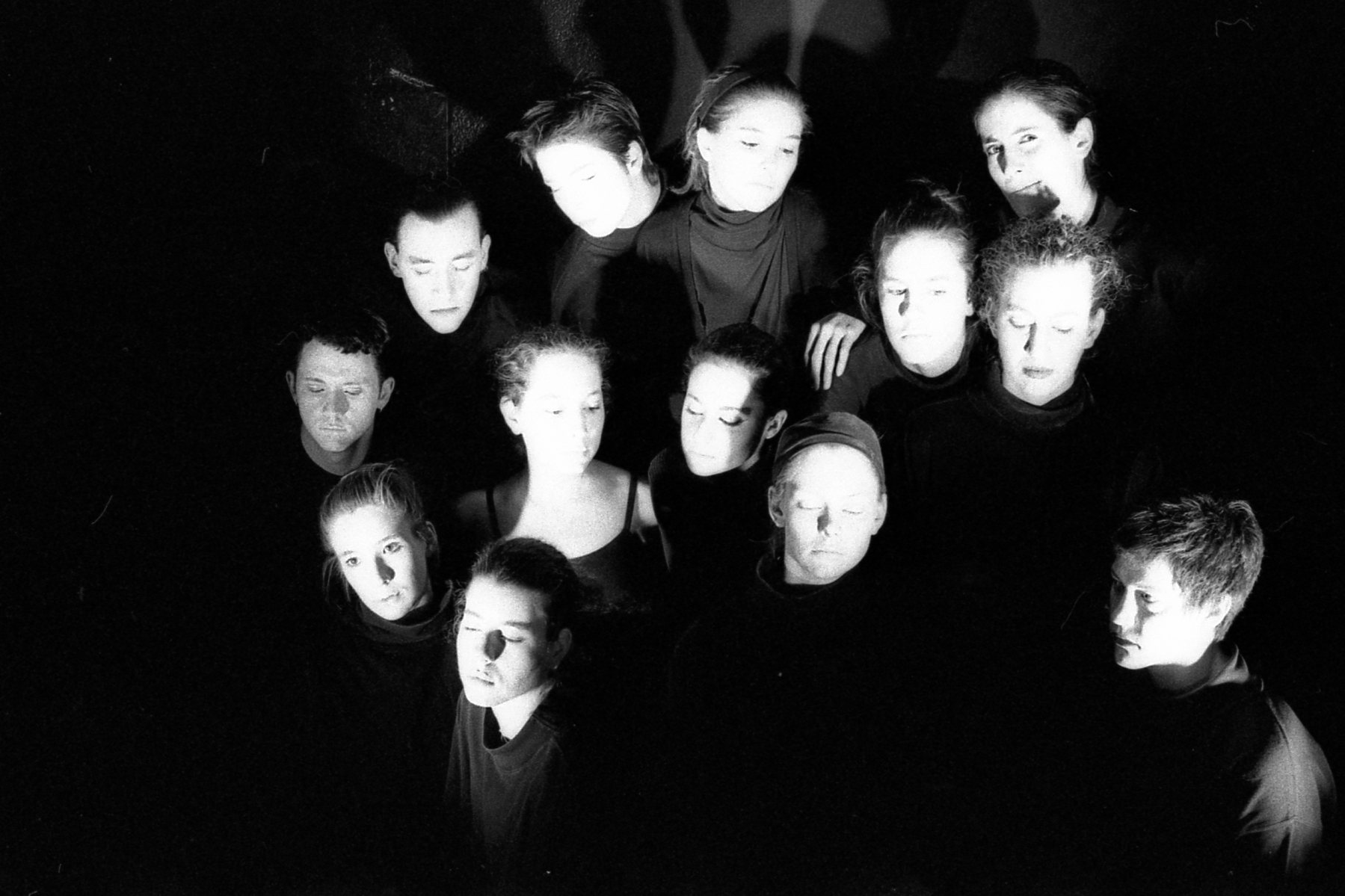 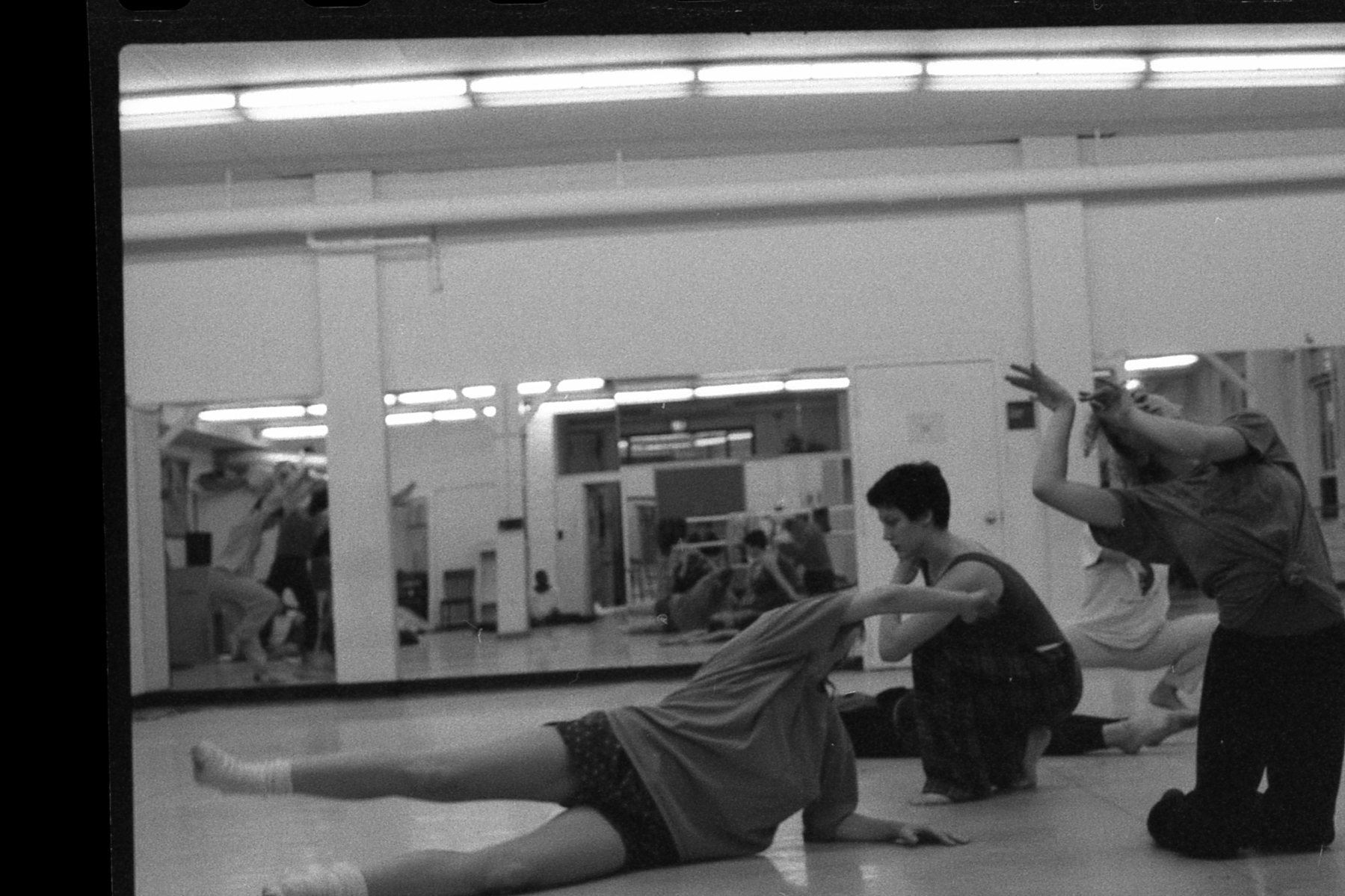