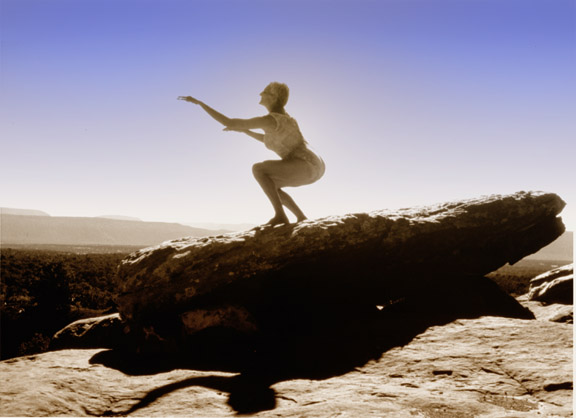 “In 1988, I returned to the land of my birth in Utah with a group of artists for a five-week experiment of living and dancing on selected land sites to create a dance video.  Each day we understood better how to join with the forces of nature.  We experienced the extraordinary physical and spiritual powers of this place and its inhabitants, and we glimpsed our most inward selves.  Slowly I began to make linkages between my concern with new art, my own culture, and these ancient sites and people.  The connections involve the relationship of nature and culture and, more importantly, raise questions relating to the very meaning and function of art.”  Maida Withers, 1990

1988 – 1996 Maida Withers,  choreographer and dancer, born and raised in southern and central Utah, returned to the land of her birth in Utah several times over a seven to eight -year period, 1988 thru 1996, to study and remember the Earth and reengage with ideas both ancient and new.  This period was important to her knowledge for the many Earth Works that she conceived of, created, and performed in the USA, China, Korea, France, Brazil, and Venezuela.  The Utah Project featured several two to six week residencies in the Four Corners Area  – Arizona, Utah, New Mexico, and Colorado.  Her companion and princilpal collaborator for these research adventures was Verabel Call Cluff, filmmaker. Joe Pachak, visionary guide and specialist, White Mesa Institute, was instrumental in the selection of four specific locations for research and filming. Bruce Hucko, renowned earth photographer and author, supported the stage and film projects with contributions of extraordinary photographs.  Sunny and Hardy Redd,  La Sal Ranch, provided their home, van, food, ideas, that made a six-week film residency for 10 artists from the East possible. The residencies were brash and daring in so many ways.  The artists took many risk by dancing and performing on and at  diverse and demanding earth sites.  Generally Withers and Cluff lived out of doors on the Earth without a tent or other protection.  “We rose with the Sun and laughed with the stars.” (Withers) The Utah Project produced many films and many stage projects (see below).  Utah * Spirit Place * Spirit Planet * Tukuhnikivatz, an epoch work on ancient and contemporary earth consciousness was commissioned by  Lincoln Center in 1996 for Lincoln Center Out of Doors, GREAT DANCE in the BandShell Series, Damrosch Park, New York City, NY.   Transformation / Rolling Thunder was presented in Rio de Janeiro in a theatre on the beach during Eco ’92, United Nations Earth Summit,  where Withers and members of Maida Withers Dance Construction Company participated in activities with 100 Artists for Ecology from  around the globe attending Eco ’92.  TUK films have been shown in festivals in India, Turkey, Australia, France, Brazil, Virginia, and Utah.  TUK I was the recipient of the John Muir Award for Outstanding Filmmaking (2009) at the Yosemite International Film Festival, Yosemite, California 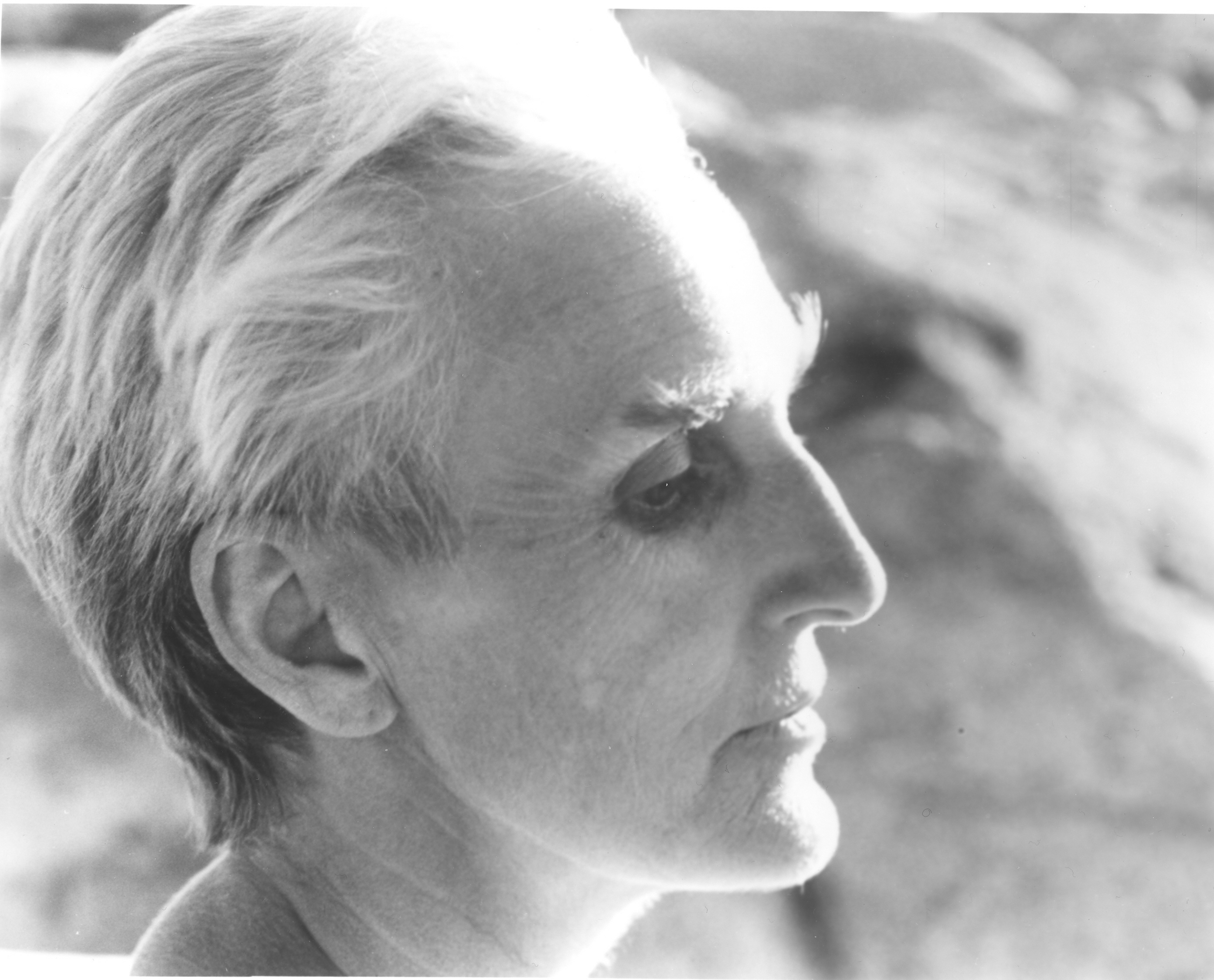 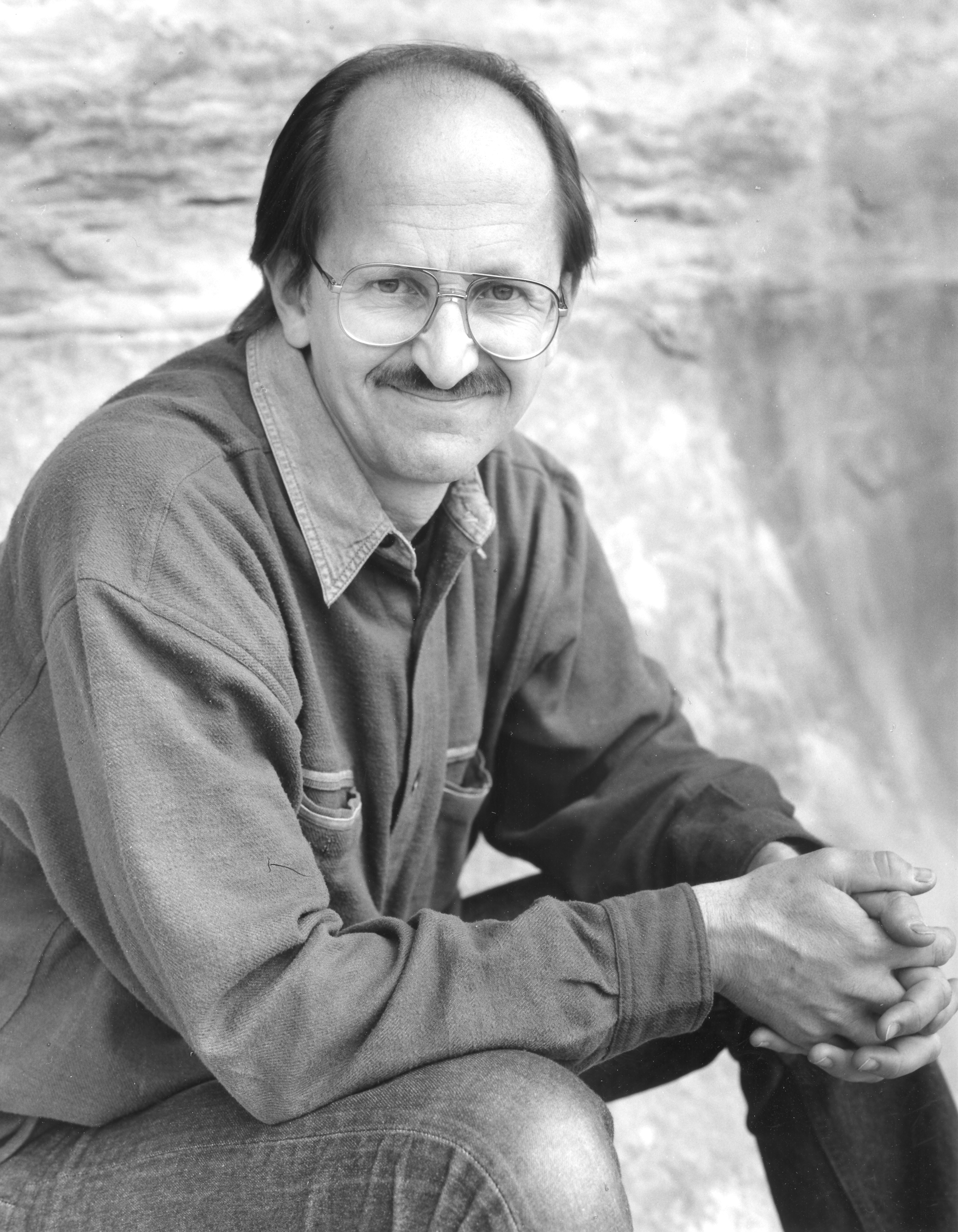 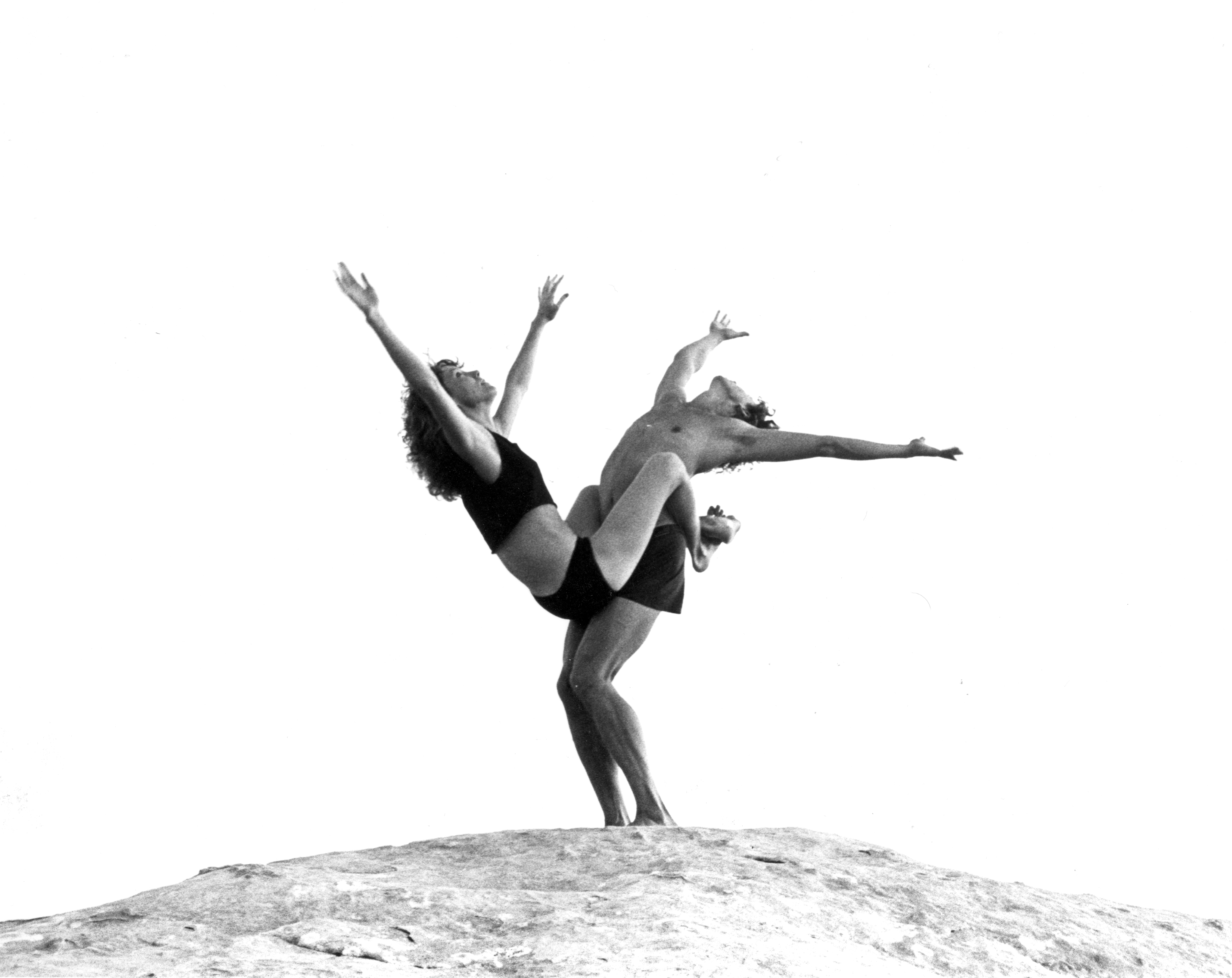 "As solar rays eclipse a desert turret, birds of prey, wings outstretched in flight, emerge in silhouette against a rocky ledge. These, however are not natural canyon country sky dwellers. They are members of Maida Withers Dance Construtoin Company creating new dimensions in environmental expression. In some instances, the dancers perform on cliffs 1,000 feet in the air. The company is at work in San Juan Country producing two projects: an experimental dance video for television broadcast and background footage for a stage presentation to premiere in Washington DC. During their five-week stay in San Juan the dance troupe - chosen for their outdoor experience and interest in the project - have hiked, camped, rehearsed, and performed on location. Several sites in the county were selected for natural props. Arches, cliffs, alcoves, monuments and aspect groves became implements in an interpretive portrayal of the environment and the cultural aspects inherent in the landscape. San Juan county was chosen for the project because of its primitive nature. Withers, a native of Southern Utah, says she feels, "There is a basic national ignorance about Utah." She wants to expose the "tremendous amount of artistic wealth in the area." Along with that, her desire is to capture the cultural essence of the region. She says, we feel a connetion with the history of the area. I think there is a very powerful spiritual thing in this land. When one finds holes carved out where people have lived or wagon tracks worn in the rocks, there's a sense of physical struggle...a feeling of participation in something bigger than self." Hardy and Sunny Redd of Monticello opened their home to the dancers for use as a base camp. Dr. Kay Shumway of the College of Eastern Utah San Juan Center helped establish the dancers into the area. Joe Pachak of the White Mesa Institute provided assistance with site location and background information. San Juan School district allowed the use of Mexican Hat Elementary to recharge equipment. The LDS churches in Blanding and Monticello were utilized for rehearsals and local merchants willingly acquired special foods for the dancers vegetarian diets. Withers stated tha the non cash donations, the generosity, enthusiasm and trust of the people in the area helped make the project possible. " Jody Bailey