1992 – Evening-length site work created by Maida Withers in collaboration with dancers, musician, sculptor for the Museu de Arte Moderna do Rio de Janeiro in Placo Aberto – Open Stage in the rock garden as part of the celebration of United Nation’s Earth Summit (Eco ’92.  Open Stage was conceived by Regina Miranda, dance and performance curator at MAM.  Eco ’92 occurred June 1 to 14, 1992 in Rio de Janeiro.  MWDCCo was at the Summit with 100 International Artists for Ecology and the Environment. 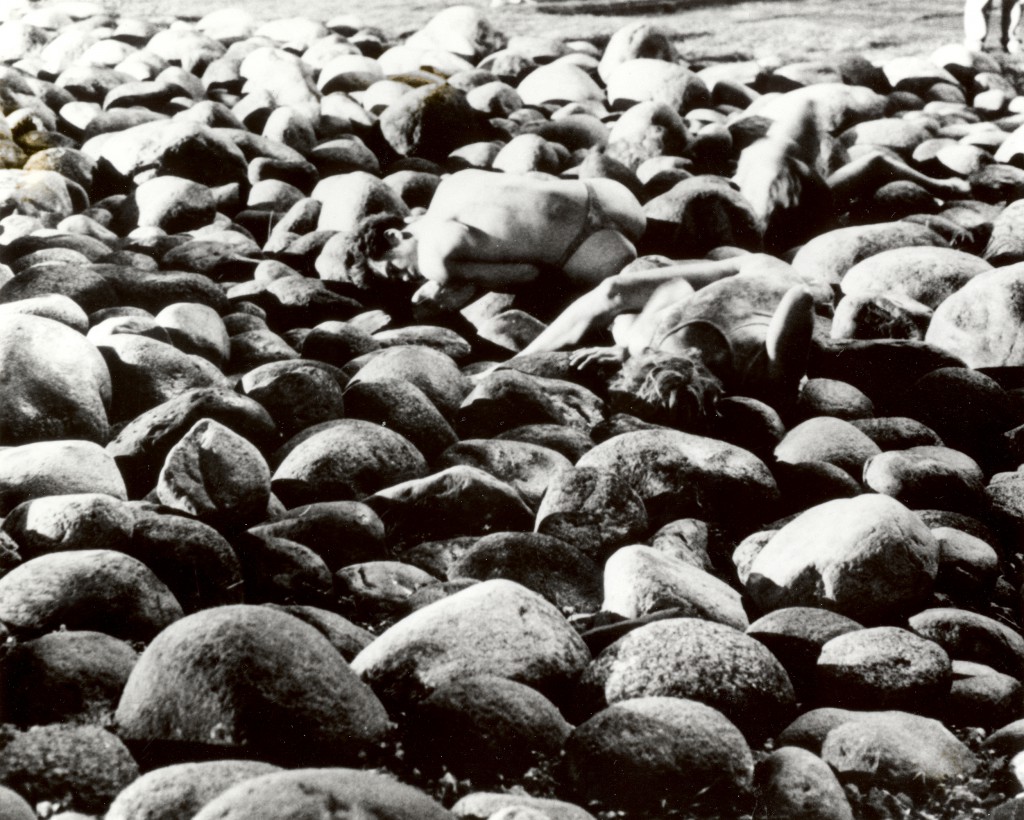