Sequence of choreography (see notes in the choreography file): John Bailey Chair Solo;  Dancers building “towers” with vocalist on chair without legs suspended in the air; male/female duet on chairs; male/female duet dressing and undressing on stools;  group expression of emotional gestures (only one duet and group segment on video).

See the news release of original performance 11/1/1974 and noted information on summer dance workshop flyer in 1975.

The work is built on unconventional ideas such as undressing on stage on a stool while thinking about other things (intended to break the sexual aspect of undressing) along with stereotypical emotional gestures of silent theatre and melodrama (wringing hands, hands pounding the heart, wiping the forehead, biting nails, etc).  The dance was originally in two parts.  Each dancer has a very small solo that is accompanied by the group. Dancers have choices as to what they do during some of the solos. John Driscoll provided the sound/music with found objects and nonsensical sounds of a plastic tube whirring, a collapsible toy cow that moos, and some electronics. This came from a period of artists leaving the tradition of modern dance and creating a new world of movement and choices by dancers during the performance. Concept by Maida Withers; dancers/choreographers include Brook Andrews, John Bailey, JoAnne Sellars, Liz Lerman and Maida Withers; Vocal Improvisations: Dee Kohanna.

The dance has distinctive dada-like characteristics.

For the 1984 reconstruction in building K in preparation for a lecture demonstration the dancers were Brook Andrews, Lilian Fortna, Larry Graves, Susan Short, Stephanie Simmons.  This version was not successful. 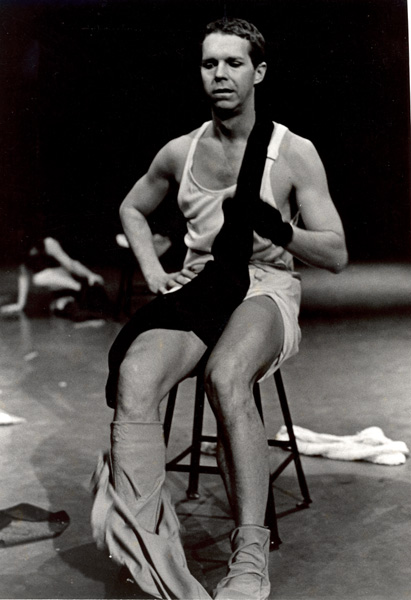 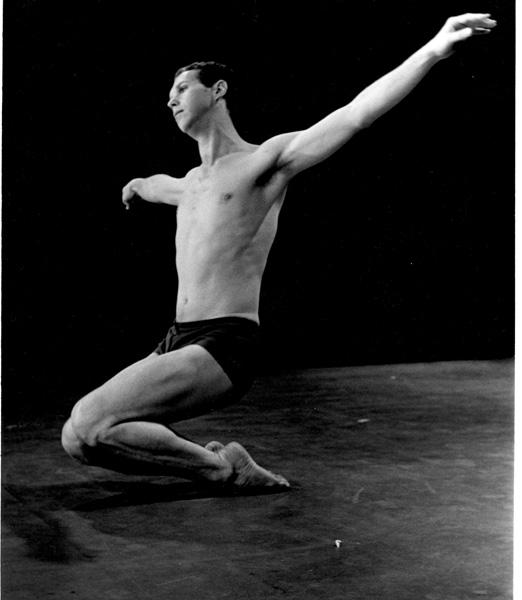 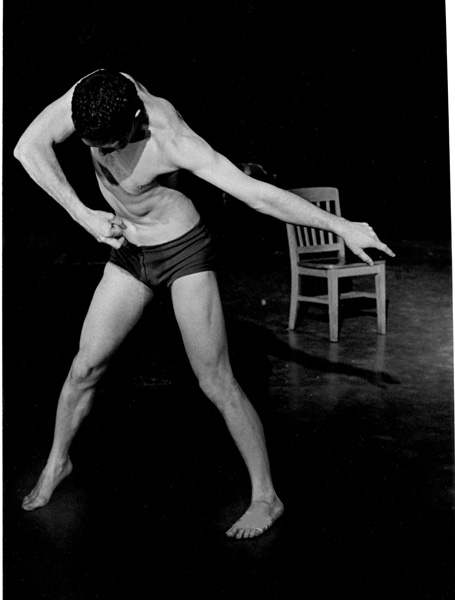 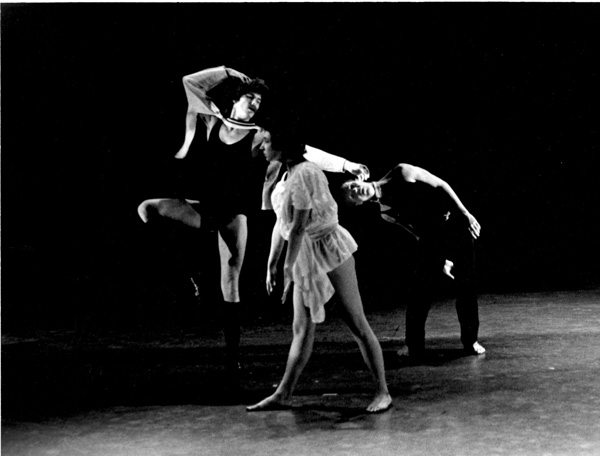 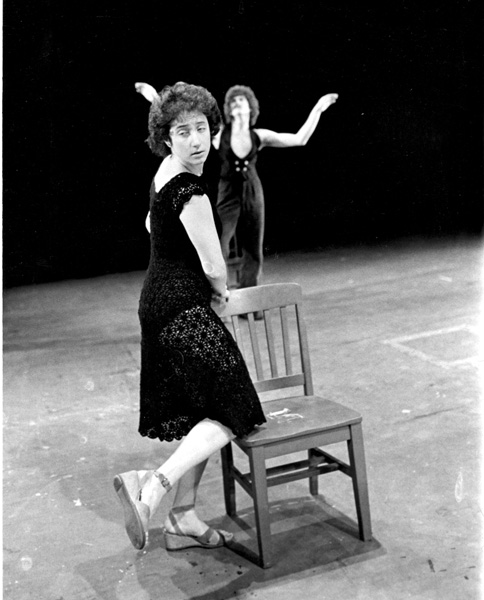 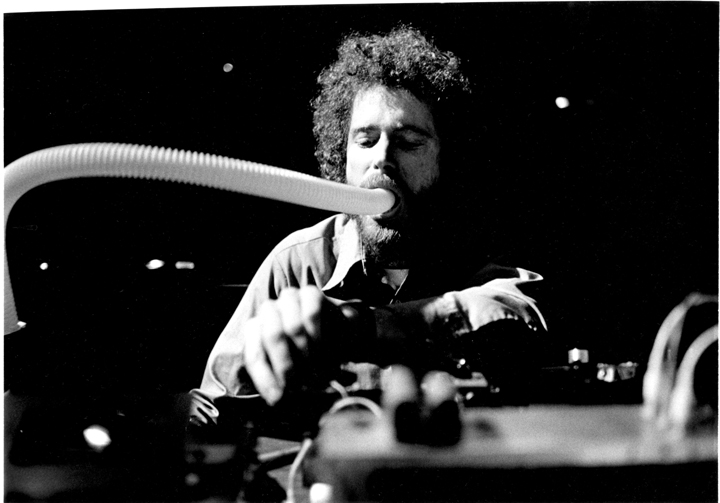 "Yesterday's Garlands and Yesterday's Kissed" (1974) relied on theatrical devices and campy humor, with a physically and emotionally frenetic duet for Miss Withers and Brook Andrews. The dramatic tableau dominated over movement in "Duet on Stools." Susan Jamieson and John Bailey stoof on isolated stools in lonbely spotlights and peeled off layers of clothing, accompanied by the suggestive dialogue of daytime soap opera." Julie Van Camp