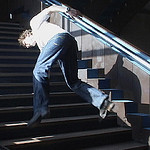 2005 – Shocked and Odd – Live  Art was an idea encouraging extreme movement and character concepts for improvisation that took place in Russia with an American living in Amsterdam, two Americans living in the USA, and one dancer from Russia(2005).

A similar event was presented in Washington, December 3, 2004 for the DC 10th International Improvisation Plus+ Festival that included international, national, and local dancers.

The Russia performance was part of the programming for the International Festival of Modern Dance “Isadora” in Krasnoyarsk, Eastern Siberia, Russia where Maida Withers Dance Construction Company were guest artists (April 10 to 17, 2005). The improvisation performance took place April 16, 2005 outside the building but then  in the spectacular Ballet and Opera House in Krasnoyarsk, Siberia, Russia. 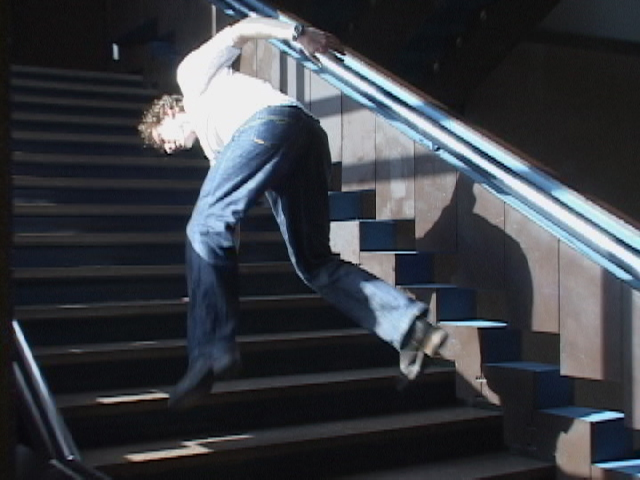 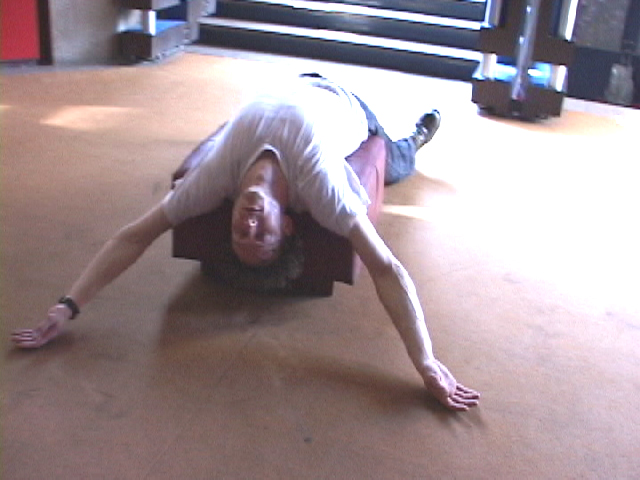 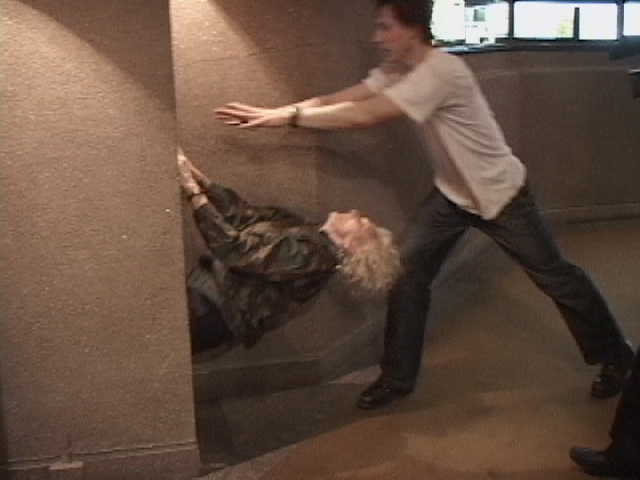 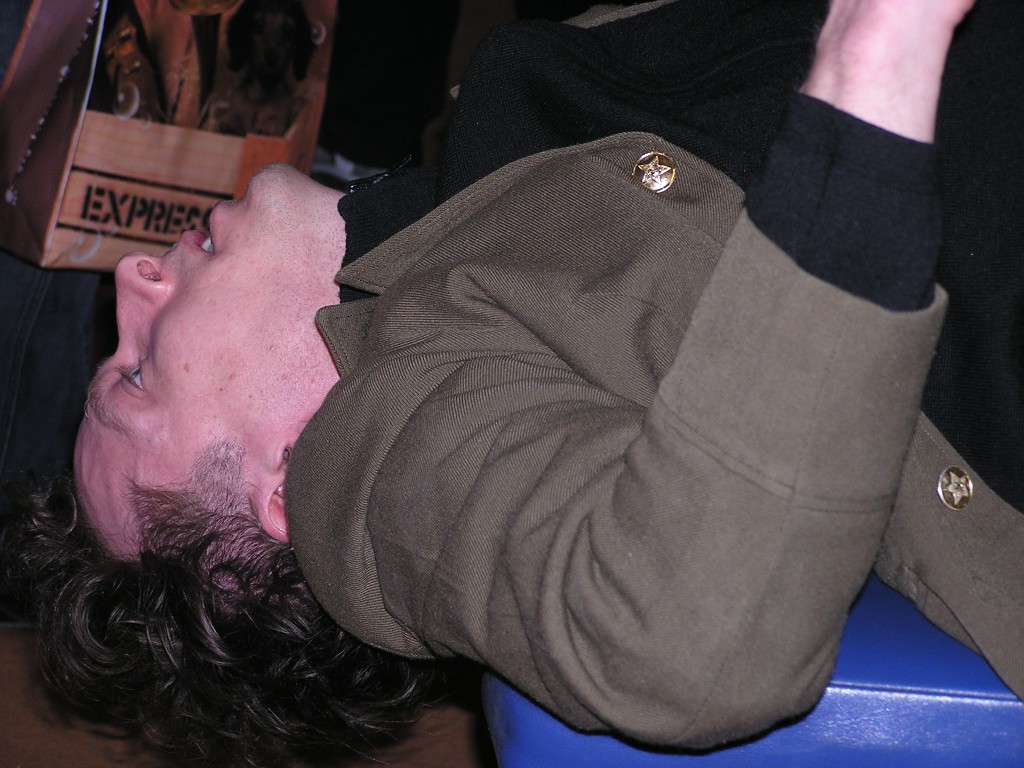