The virtual worlds go under the earth (worms), into a virtual river (Negra with pink dolphins), and become helicopter-like trees, etc. The worlds are intense in color, stunning in the diversity of motion, playful with intriguing, and create magical realms in space.

The project was originally commissioned for Brazilians to participate in a Congress in Africa, but that program was cancelled so Hekuras remained only a work-in-progress with an informal presentation in Sao Paulo at the Universidad Anhembi Morumbi. 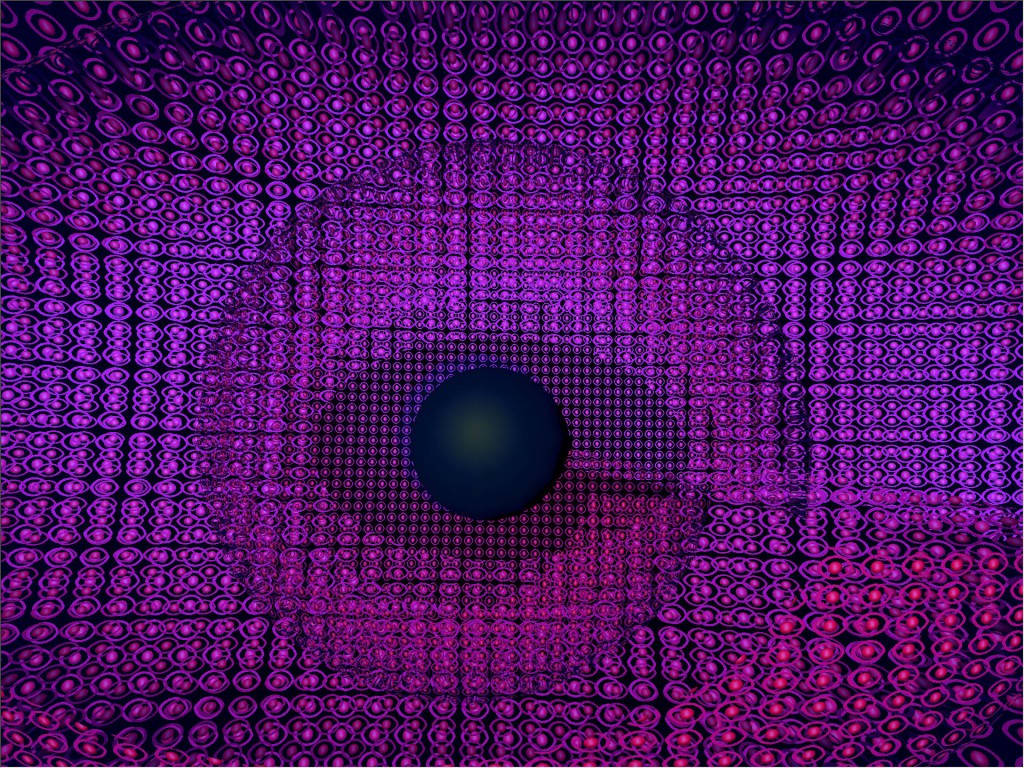 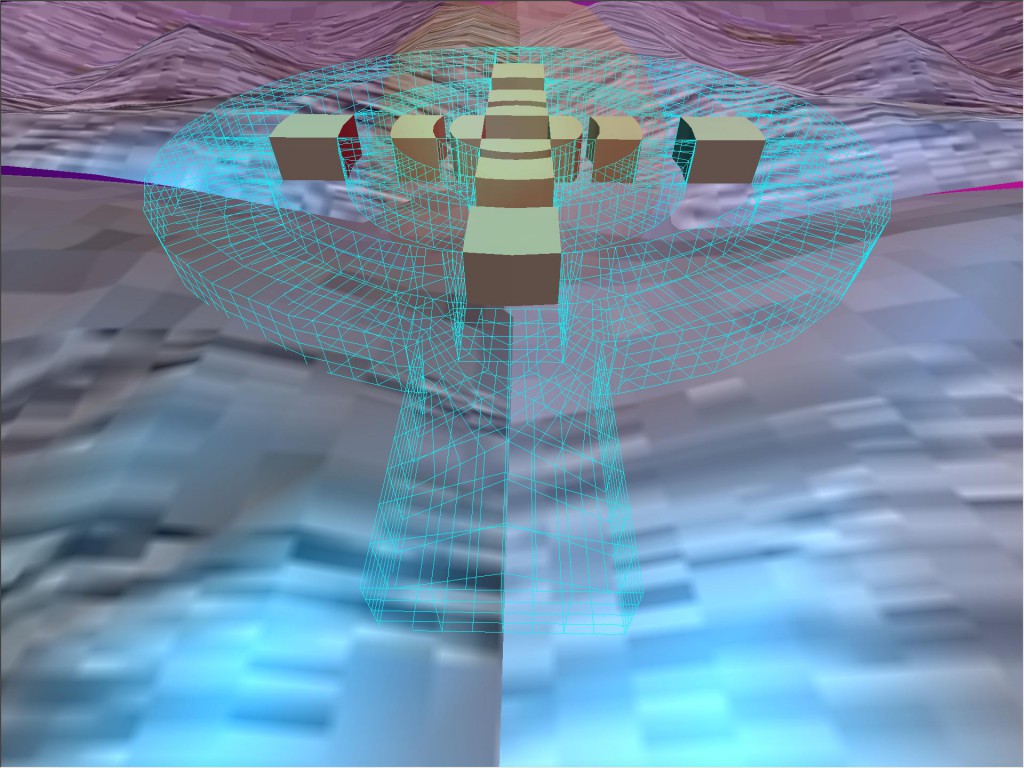 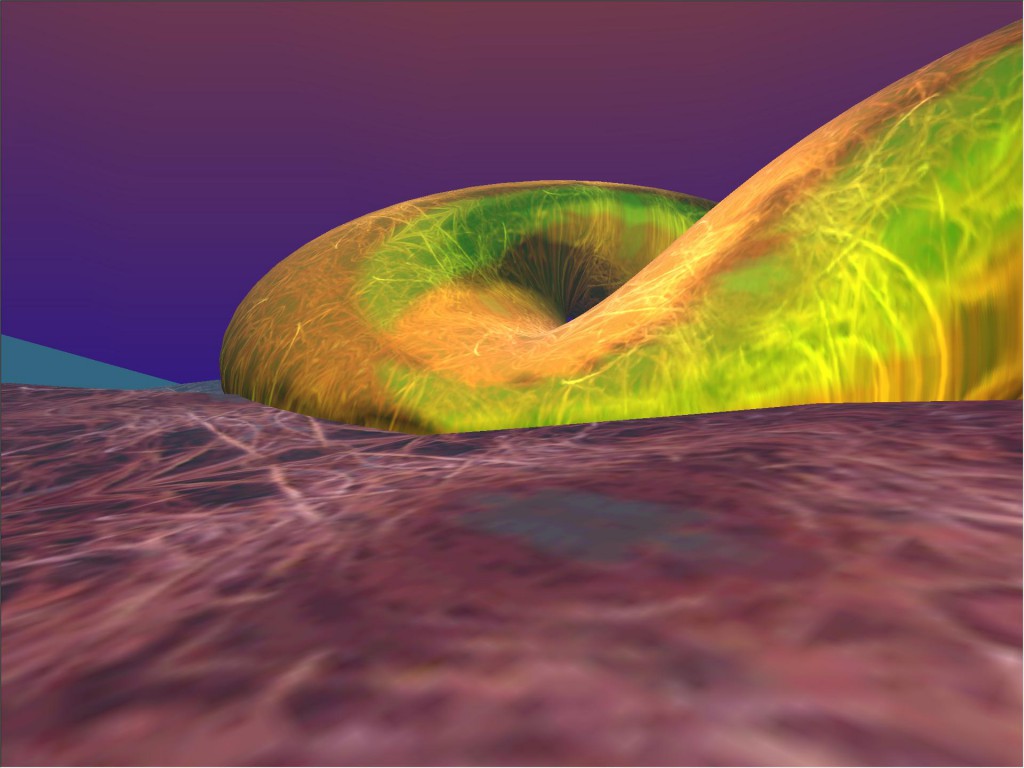 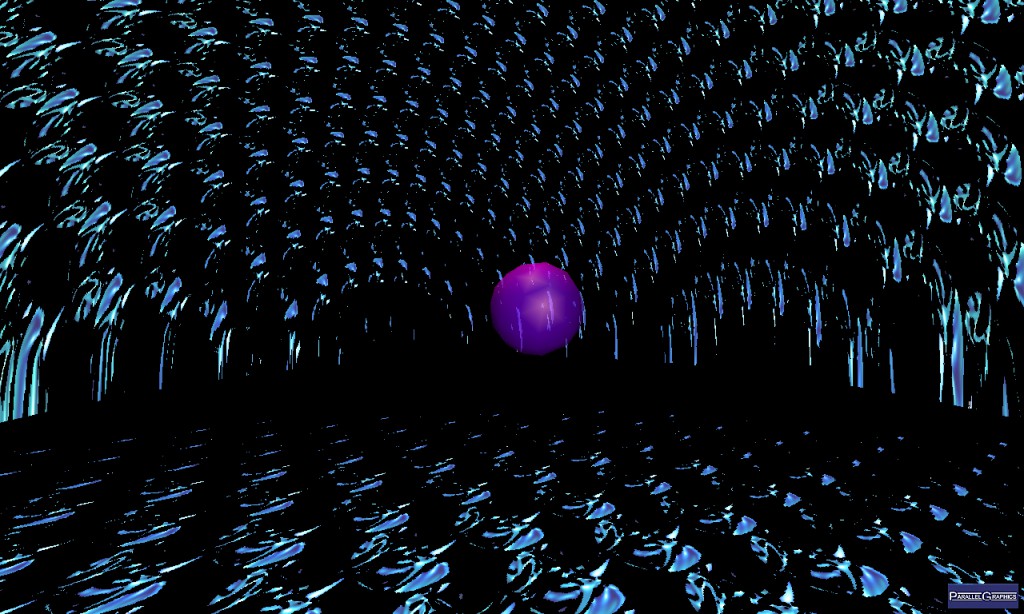 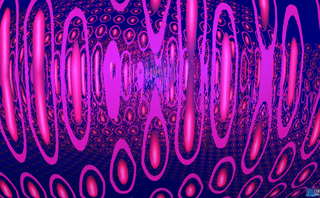 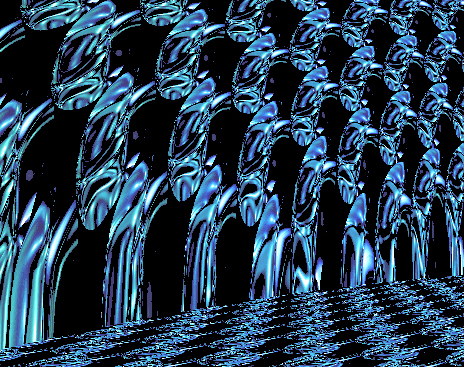 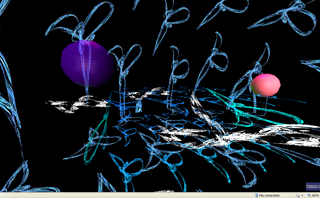 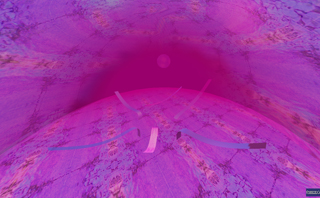 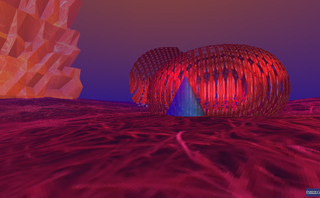 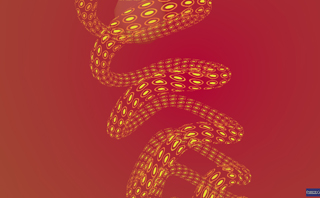 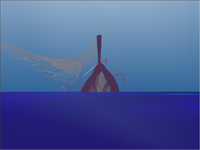 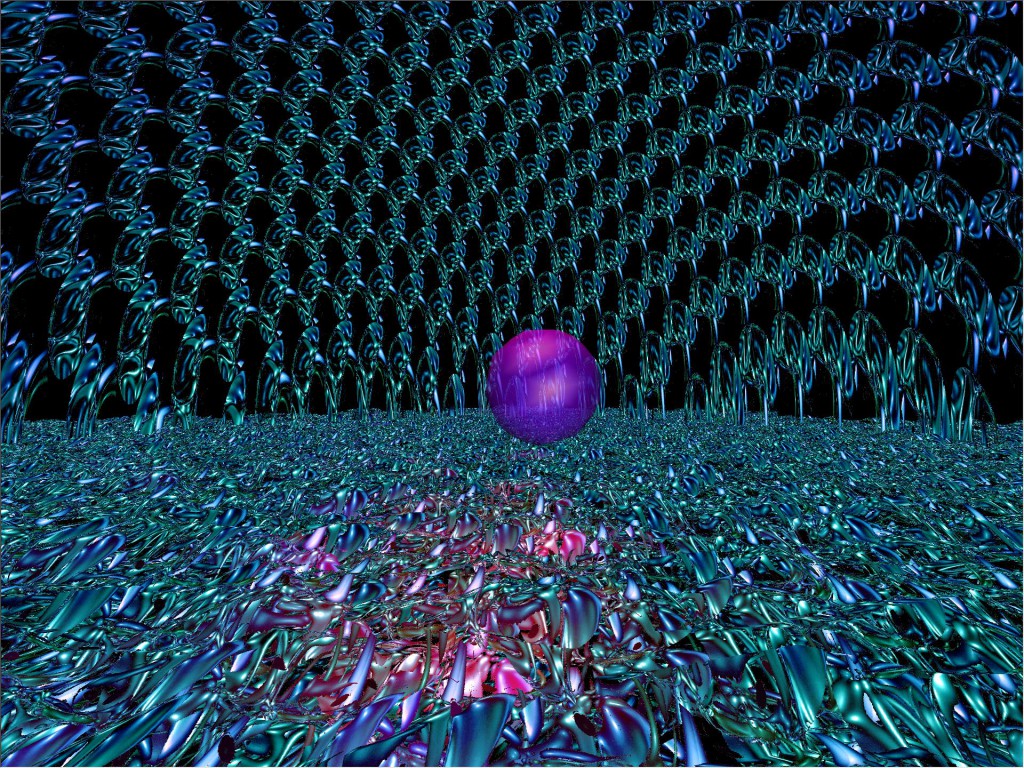 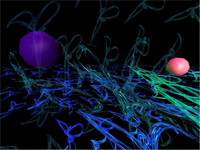 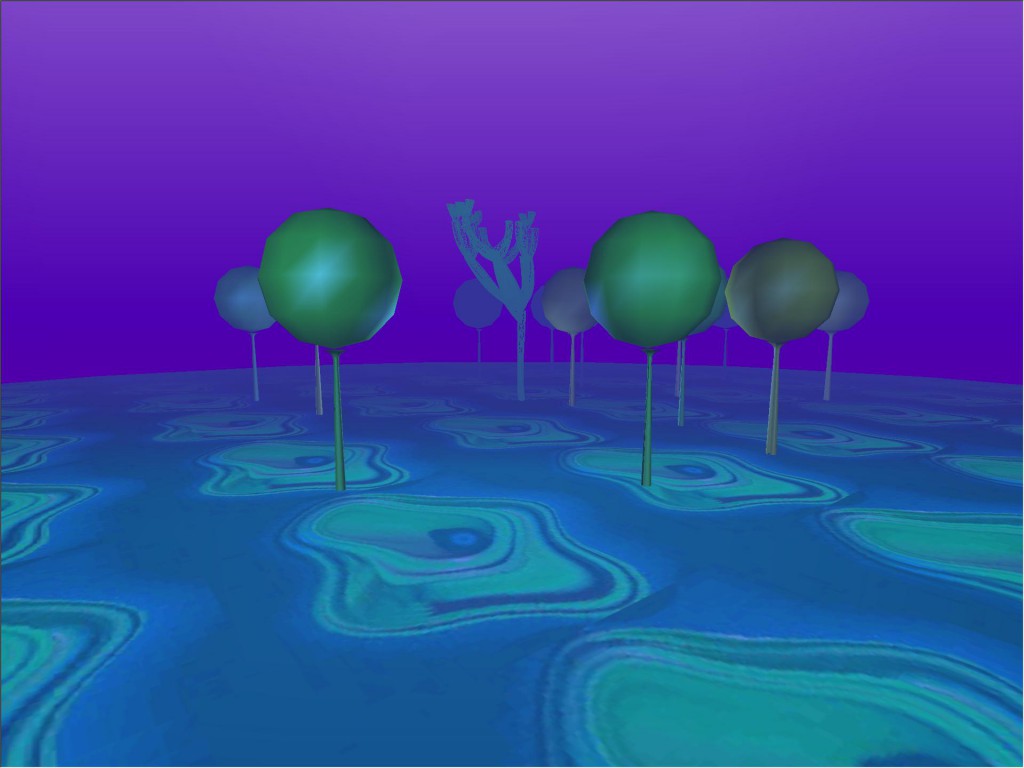 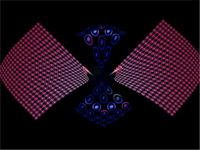 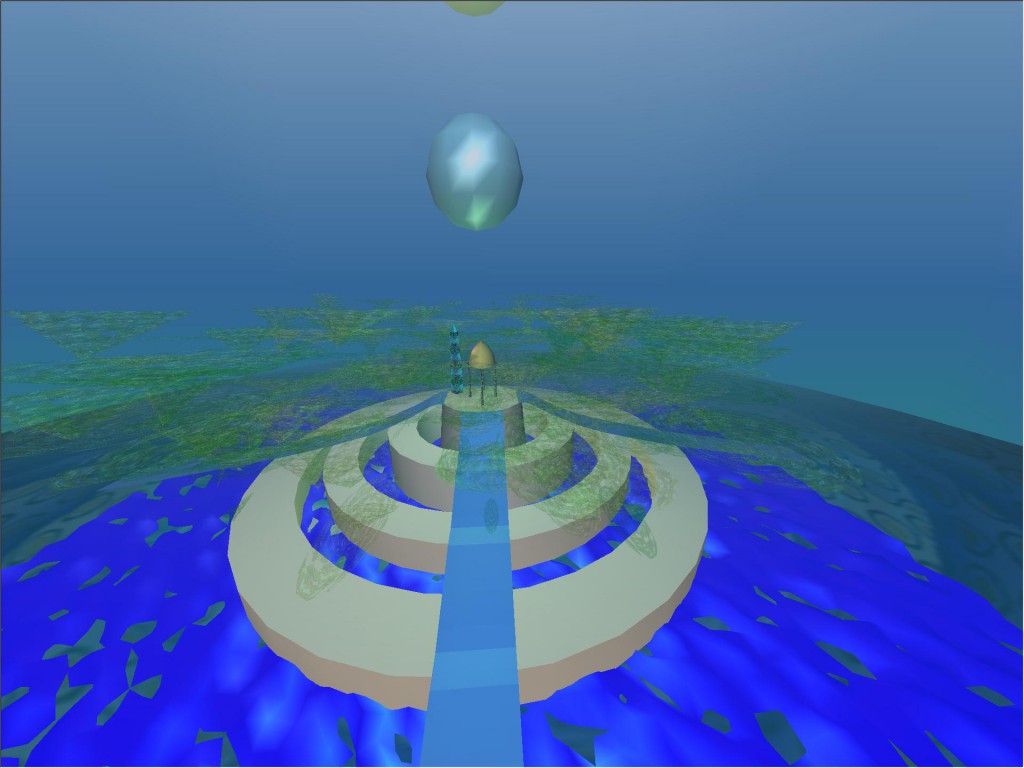