1964 thru 1973 – Works were created by Maida Withers in Washington, DC prior to establishing Maida Withers Dance Construction Company.  Performers included dancers from the community and MA and BA dance alumni or students at George Washington University.  Regrettably, complete information (photos, programs, other) is not available at this time.

Maida danced with others such as Contemporary Dance Company of Washington, DC (see below) and Erica Thimey (one or two occasions).

1974 – Dance Concert by Maida Withers (the year MWDCCo became a group and began the process of applying for DC and federal 501-C-3 tax-exempt status as a non-profit cultural organization.  501-C3 Status was achieved in 1976.  (See listing in works)

1973- Passage Nine; Choreography by Withers for 9 dancers doing 9 phrases to music for nine horns b

1972 – Mass – A Fifth Generation Radiator Brought to Us on the Sabbath; A dance opera.  Choreograph 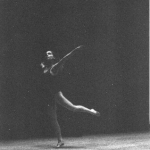 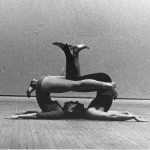 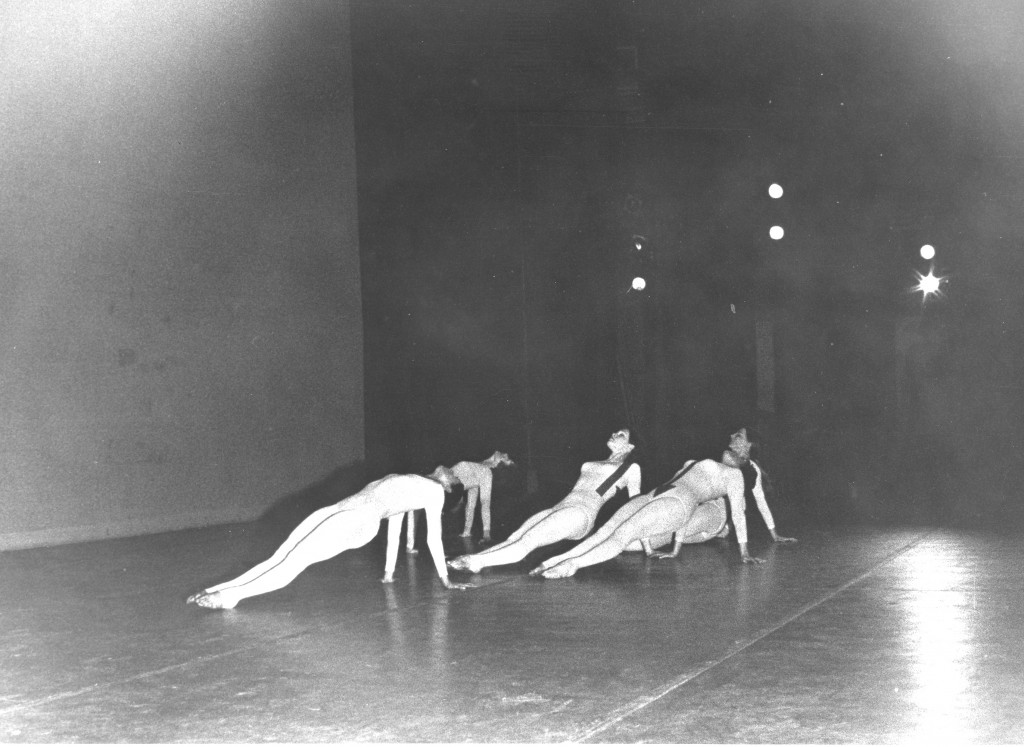 1970 – Maneuvers – A political statement of mass movement and arrest. Yvonne Rainer created a political work that asked the question, Why Are We IN Vietnam?” for GW students in summer as part of the 15 years of three-week summer dance workshops offered by Withers at George Washington University.

1969 – Invisible Dance – Dancing in such a way that you would generally not be perceived as dancing. 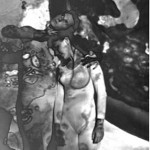 chedelic Dance.  Oil was mixed in water and videotaped and projected on dancers in white attire.  This dance was invited to be on Channel 4, NBC-TV.  However when we arrived at the television station, the production staff insisted on manipulating the clear glass bowl holding the oil/water. Sadly, they did not have the skill of the practiced artist.  The TV station refused because the artist was NOT a TV union member.  The program went on with the stage hand manipulating the oil/water/color art work. See interesting notes in file about violence in America (Kennedy family, race, other.

1969 – 18 Hours of Invisible Dance with 15 minutes of Visible Dance ; 2 dancers; performance at the University of Maryland. 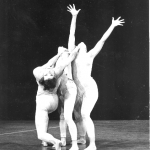 1968 – Media Message – A tribute of sorts to the writings of that employed bizarre and exaggerated organs (i.e. a mouth (lips) that moved up and down on hinges performed with two dancers each on the end of the lips; a large ear that enveloped the dancers body, etc. Inspiration from Marshall McLuhan’s the Media is the Message.  Projections by Psychedelic Power and Light company;  Large puppet-like costumes/set by Maida Withers (giant ear, movable mouth); Dancers:  one man, four women; premiere: Lisner Auditorium, Washington, DC (Jim Bunting; Julie Hart) ( 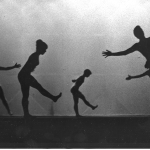 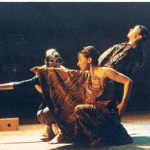 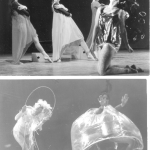 tion with music and dance.  Eventually the group included Jan Van Dyke, Carol Surman, Barbara Katz, Nancy Tartt and others.  Maida created a dance titled, MOD with colleagues, that took a humorous, yet surrealistic look at fashion and the changing of models to move rather than pose. 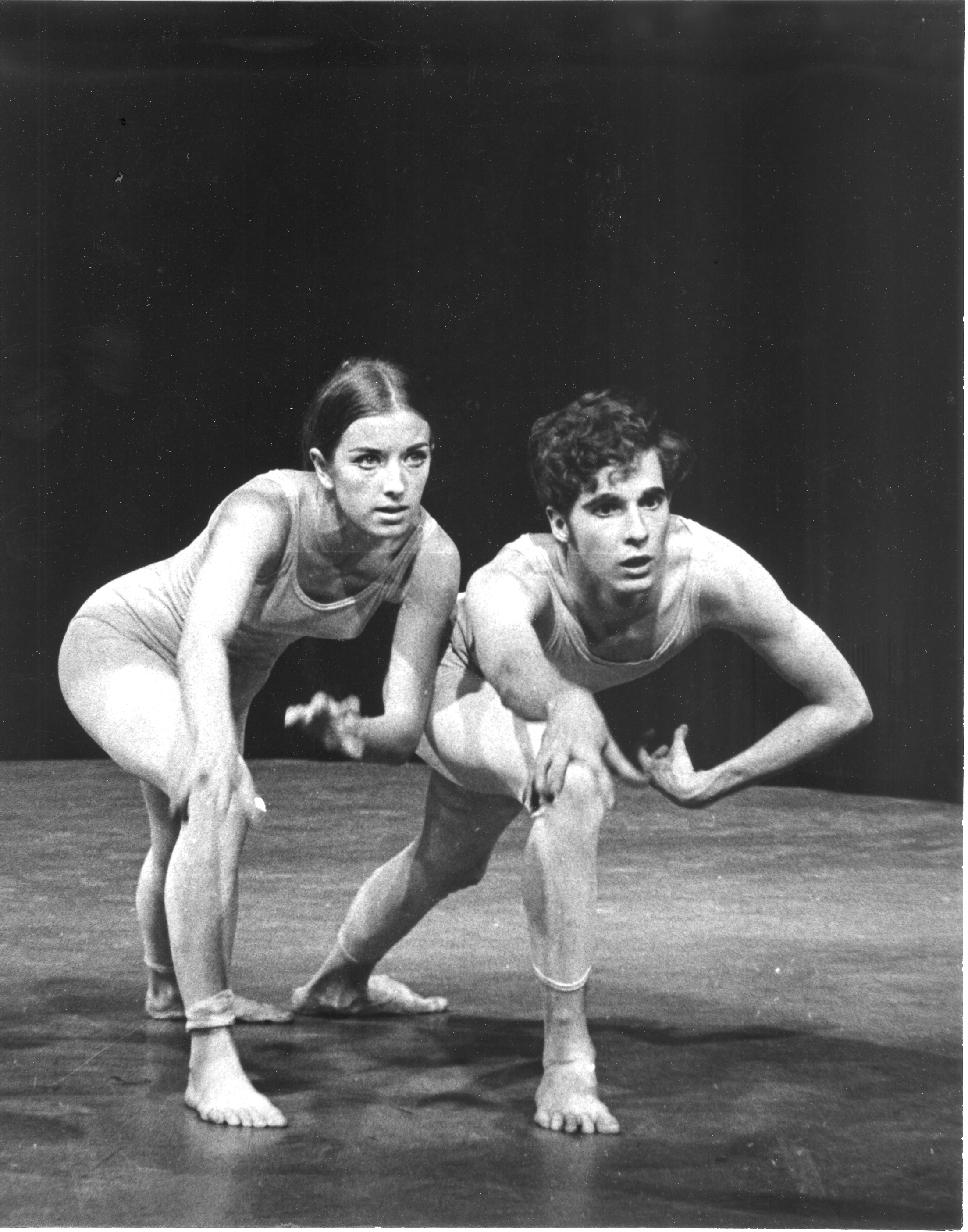 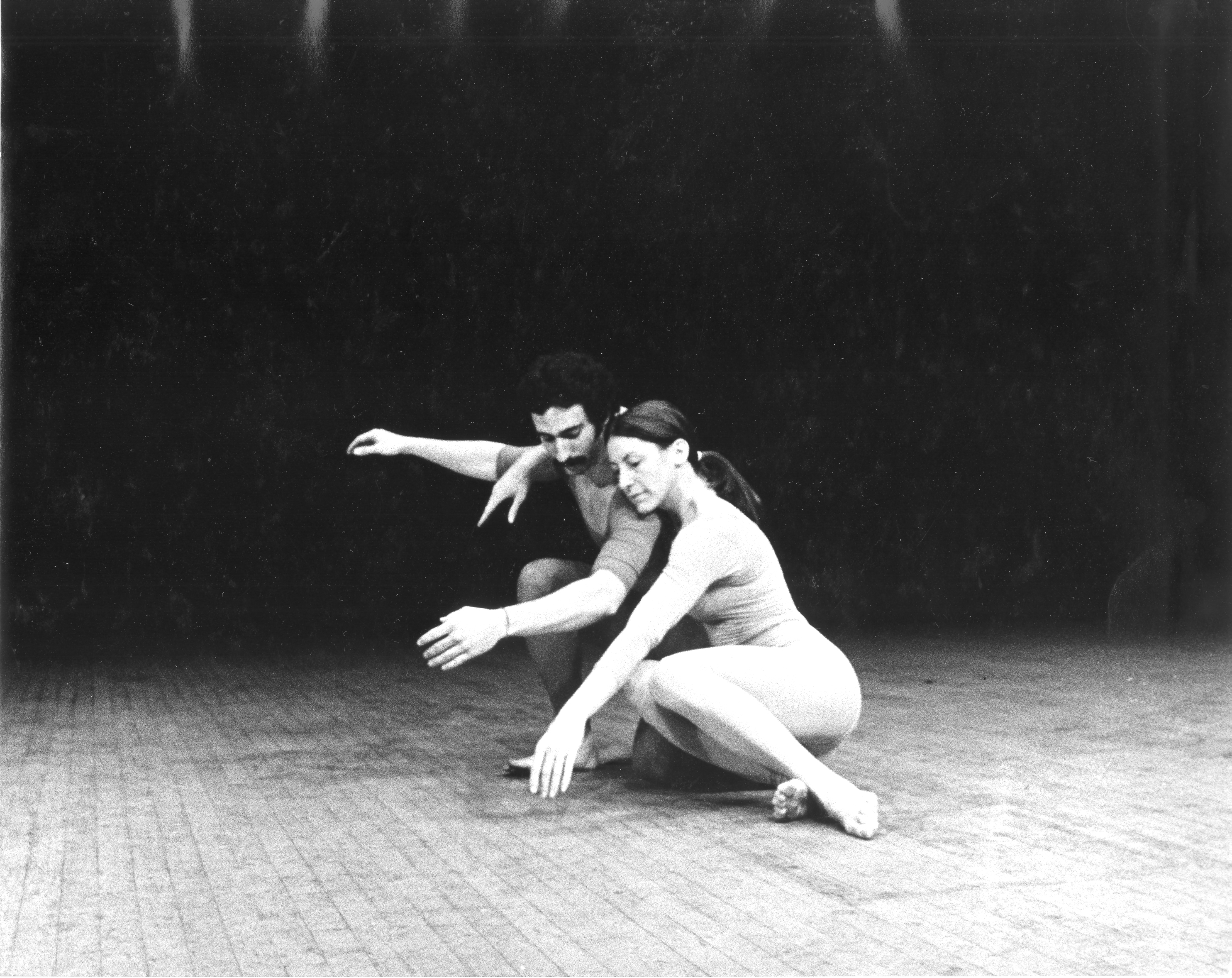 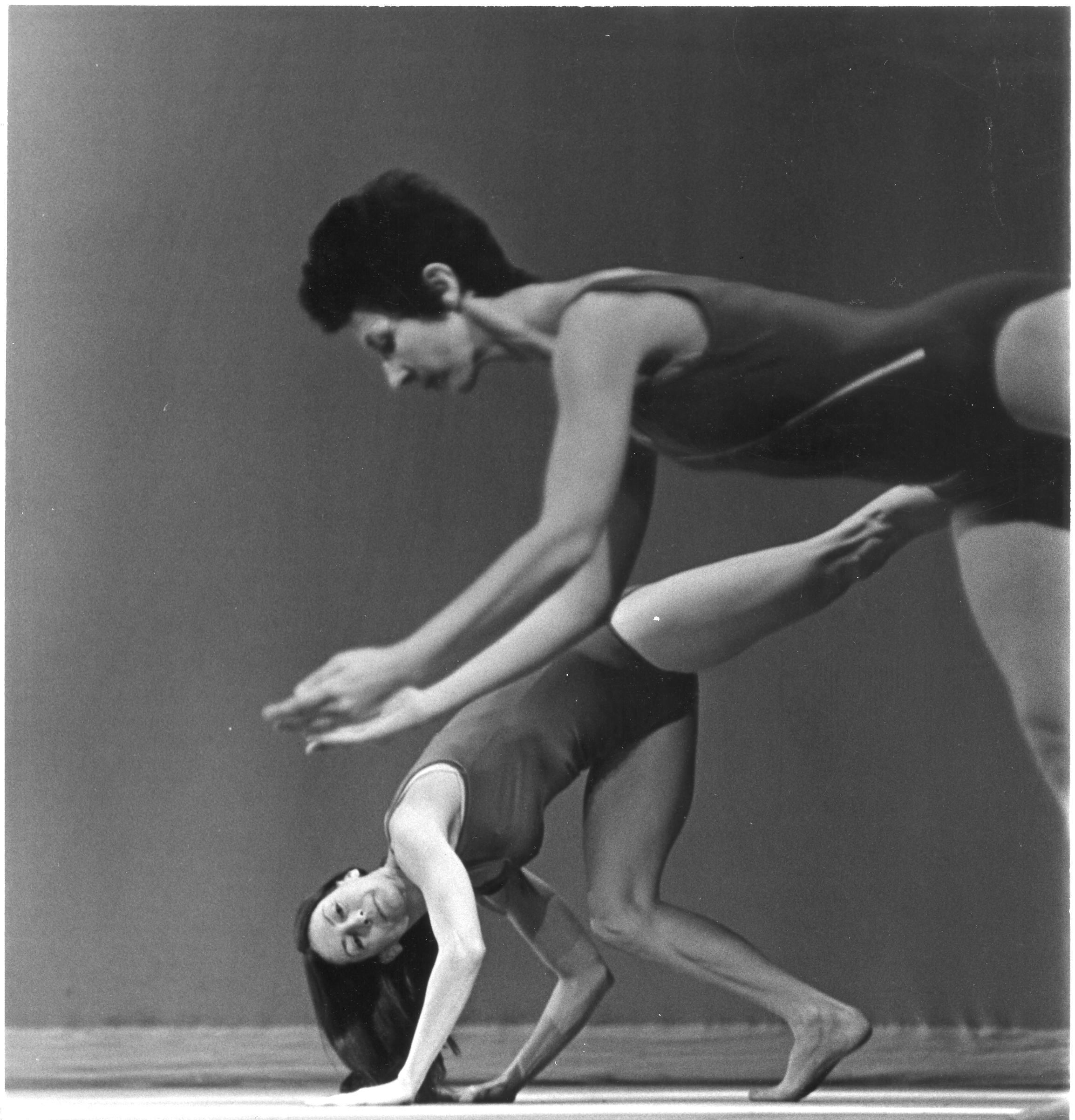