1974 – The performance at the Columbus Museum of Art featured music by John Driscoll based on the original score, Changing the System (1973), by Christian Wolff.   Maida Withers Dance Construction Company was joined by dancers from Ohio State University dance program. The Dance Construction Company also performed What Chester Makes the World Takes. The event was part of the Gala Celebration of the opening of the contemporary wing of the Columbus Museum of Art.  In addition to performing Changing the System, John Driscoll performed his work “Under the Putting Green – Version 4”.  What Chester Makes the World Takes was also performed at the Gallery.
“I used an oriental temple gong that they had been using as a wastebasket, and before we left they almost gave it to me.  Then someone realized what it was. ” John Driscoll (letter to MRW 2021)

The performance occurred during Maida Withers’ Artist in the School two-week residency in Columbus, Ohio. 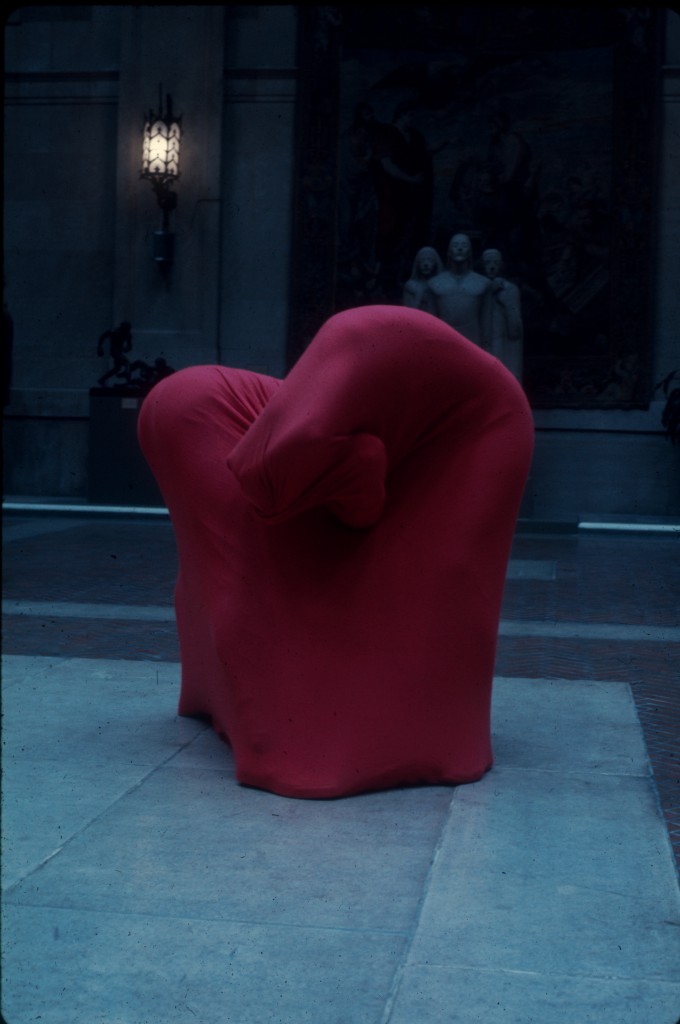 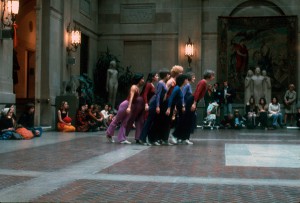