1997 – Duet between Maida Withers and Sarah Slifer that features the relationship between a mature woman and a young woman.  Toured to Venezuela,  Korea, and Brazil. 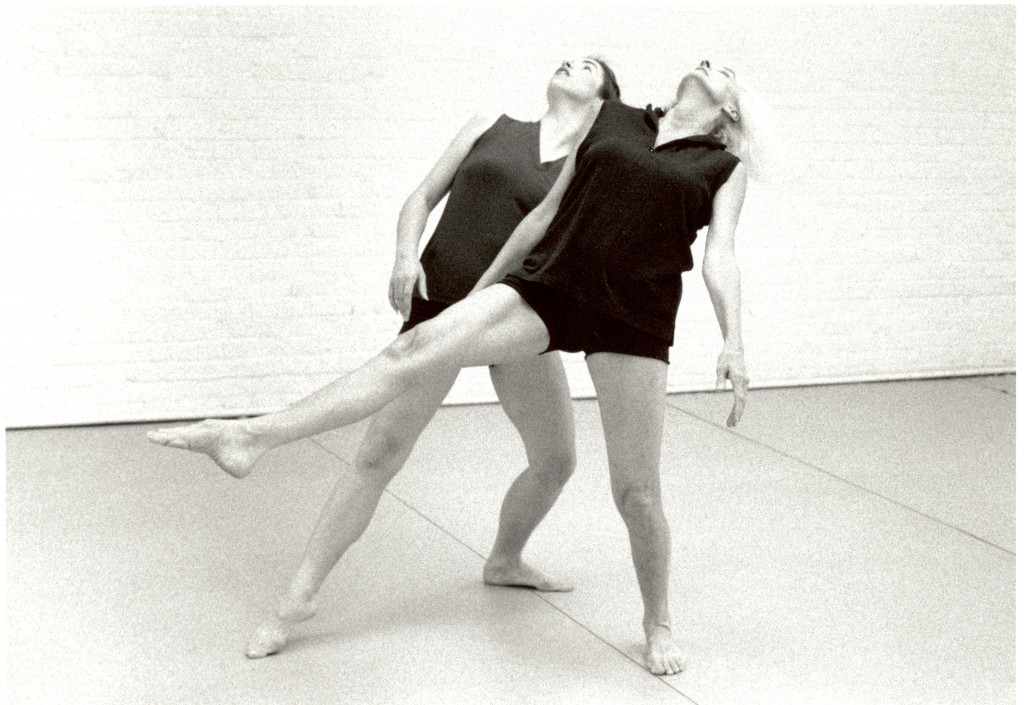 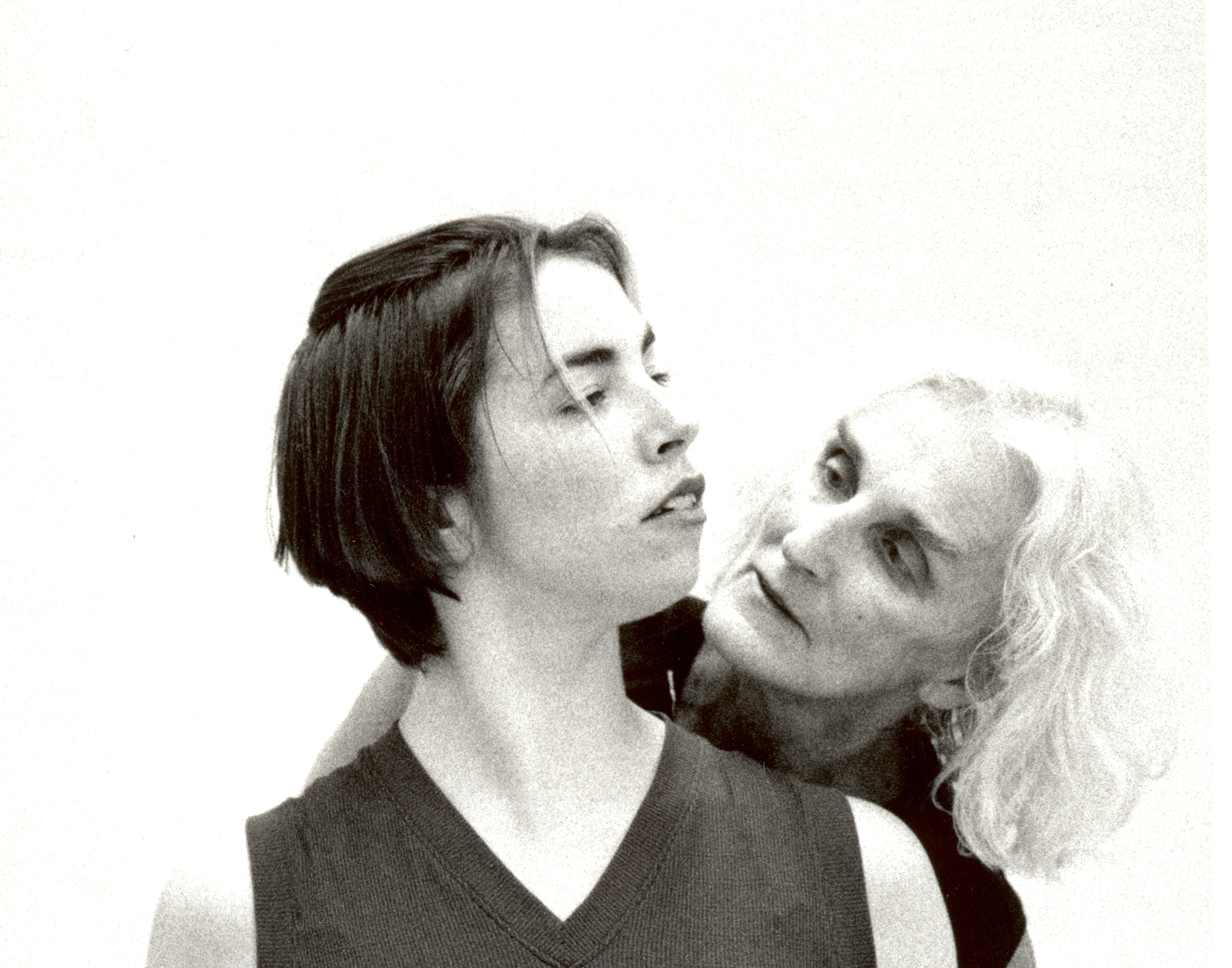 The video shown here is of a performance in 1999  in Korea in celebration of the 50th anniversary of the founding of Taejon City. 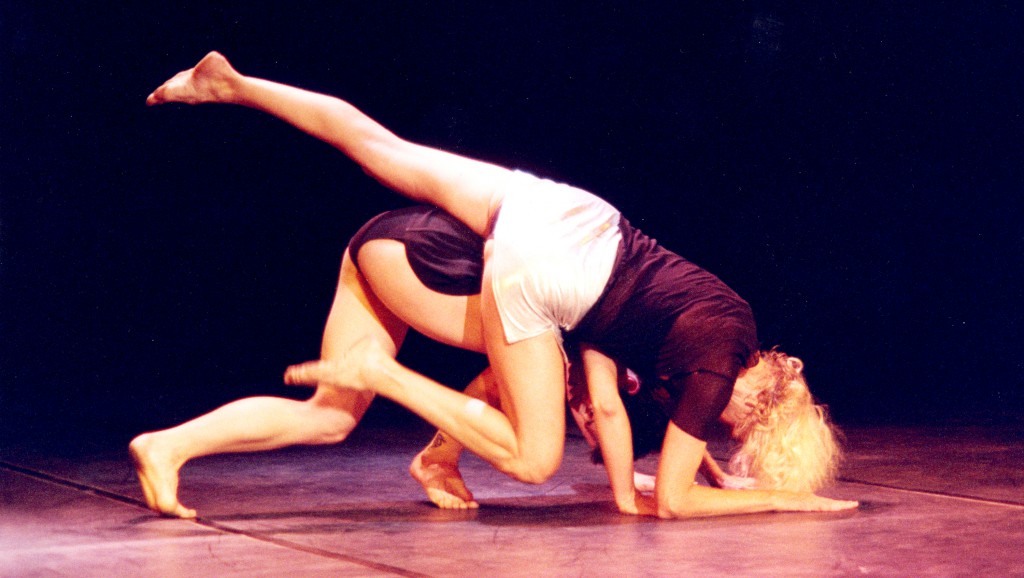