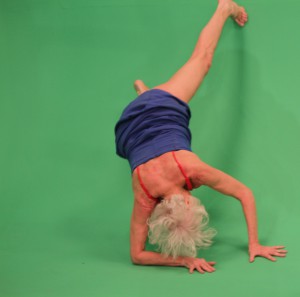 The concept of the series is to give two different filmmakers the dance footage shot in green screen and have two portraits created on video that could then be exhibited in galleries and museums. Any Okunseinde and Callison Slater (18 year old) were the filmmakers selected for Maida I and Maida II.

Maida I and Maida II came about because at the end of a long day of shooting, the crew was exhausted but we had time left in the television studio where they was an incredible green screen.  Maida tried climbing the curved wall and Maida I and Maida II are the results of her failed efforts. 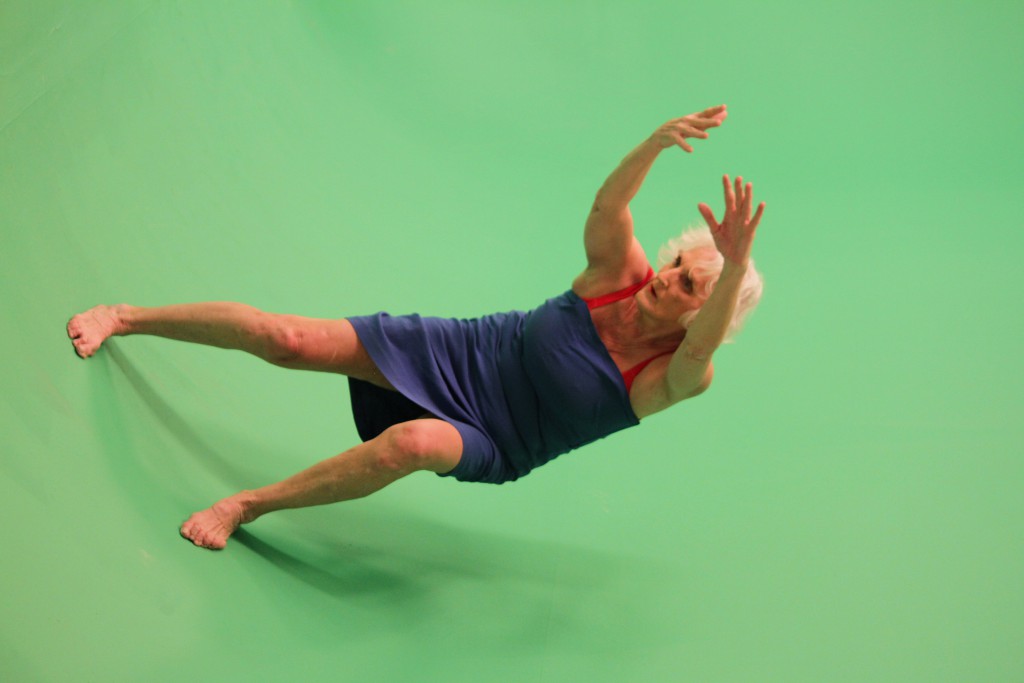