2008 –  Multimedia solo originally created by Maida Withers, choreographer for Jadee Mitchell, GW dancer. Tipping Point refers to the crisis of global warming demonstrated most vividly in the Arctic and Antarctica, continents of ice on our planet that are rapidly disappearing.

Have we reached the tipping point, the point of no return? Huge mountains of ice are breaking away, melting and calving, creating astonishing spectacles of nature and streaming rivers of ice water. These continents of the North and South Poles have cradled the Earth for centuries. Steve Hilmy, electronic composer created and performs the haunting music and Ayo Okunseinde, new media artist, performs his overlays of art and nature that are projected on the white floor and backdrop to swallow the performer in the water/ice.

Several aspects of Fare Well: Tipping Point, early choreography, was included in FareWell:  to the End of the World As We Know it OR Dancing Your Way to Paradise!  Performed and danced by Maida Withers and toured extensively. 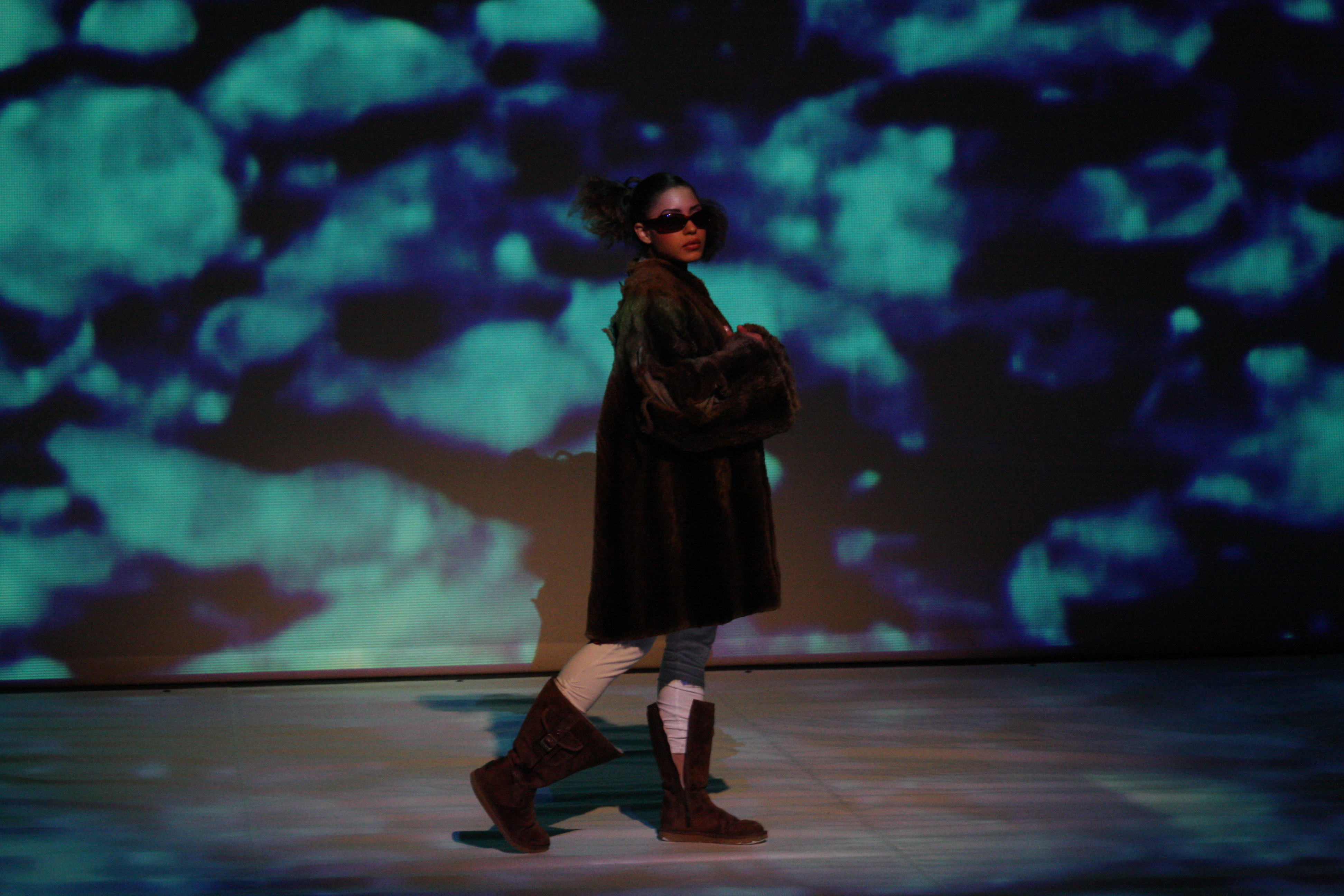 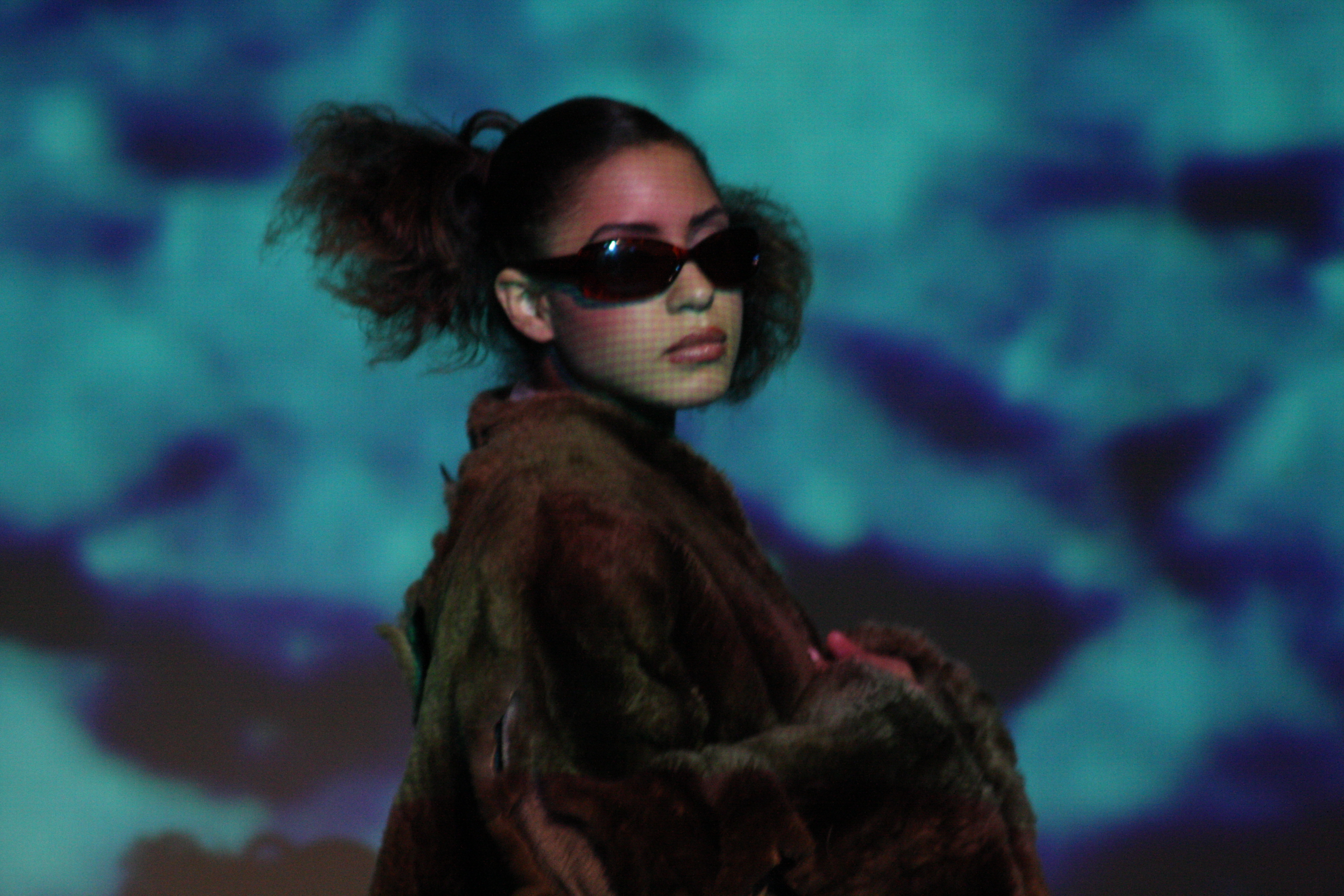 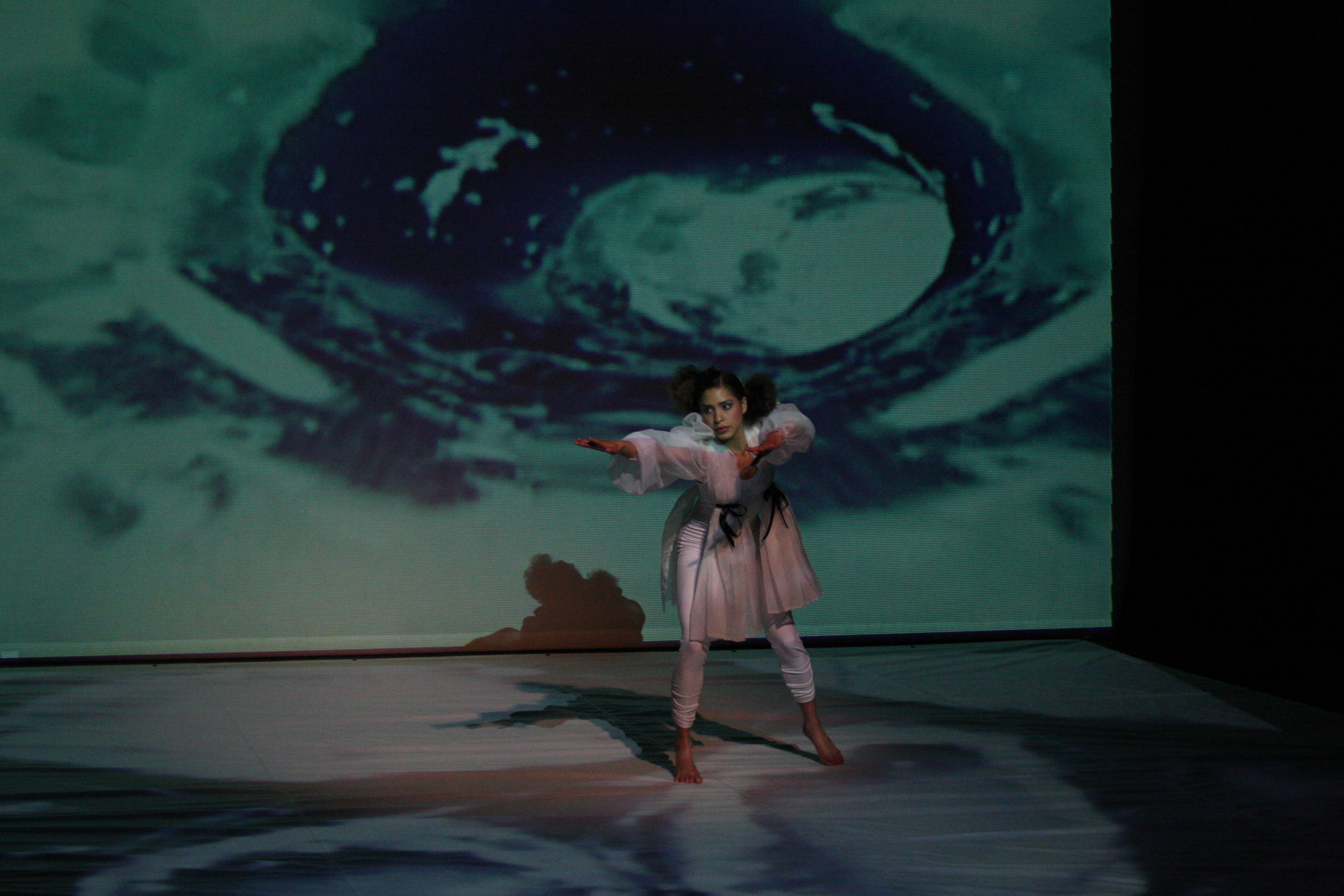 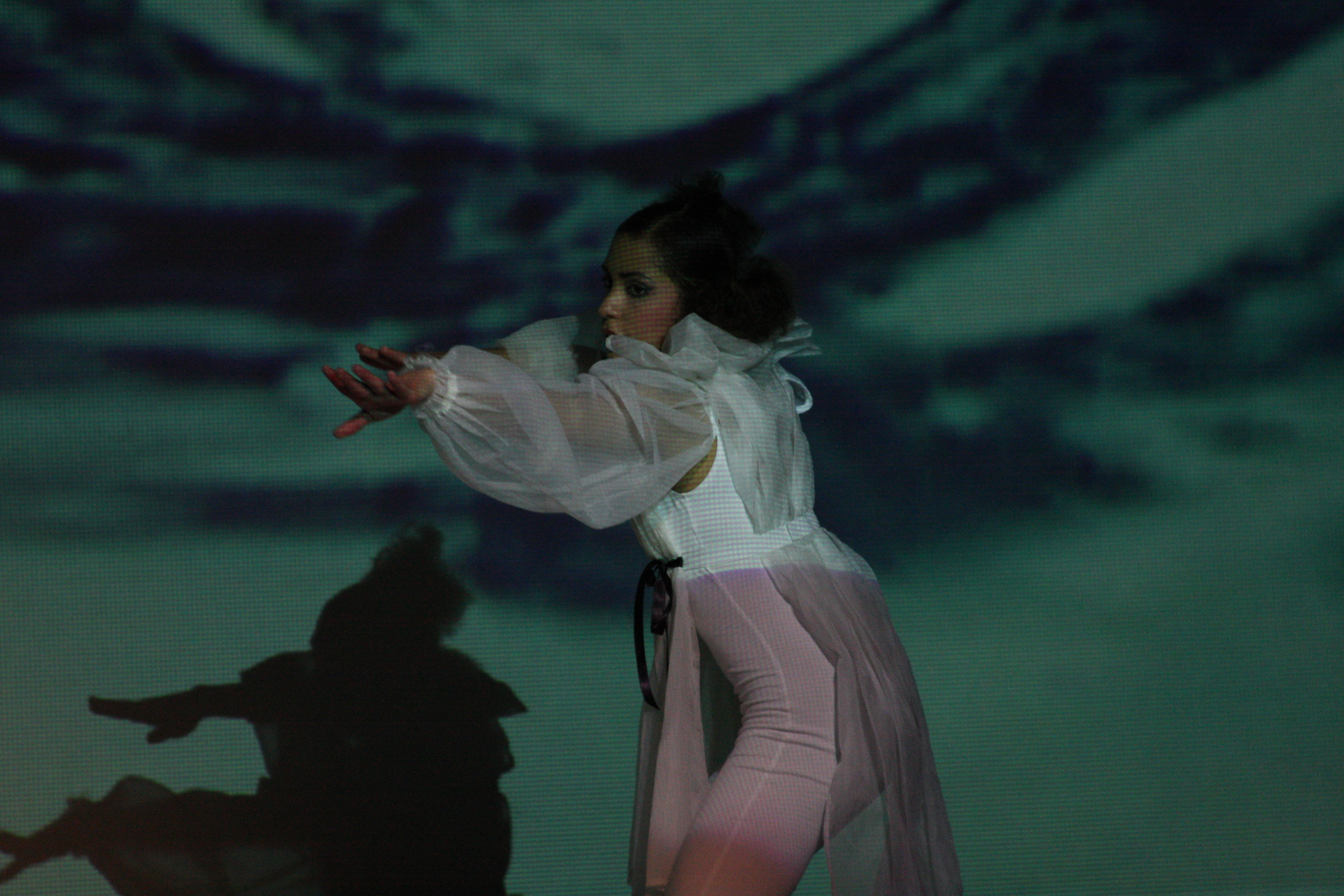 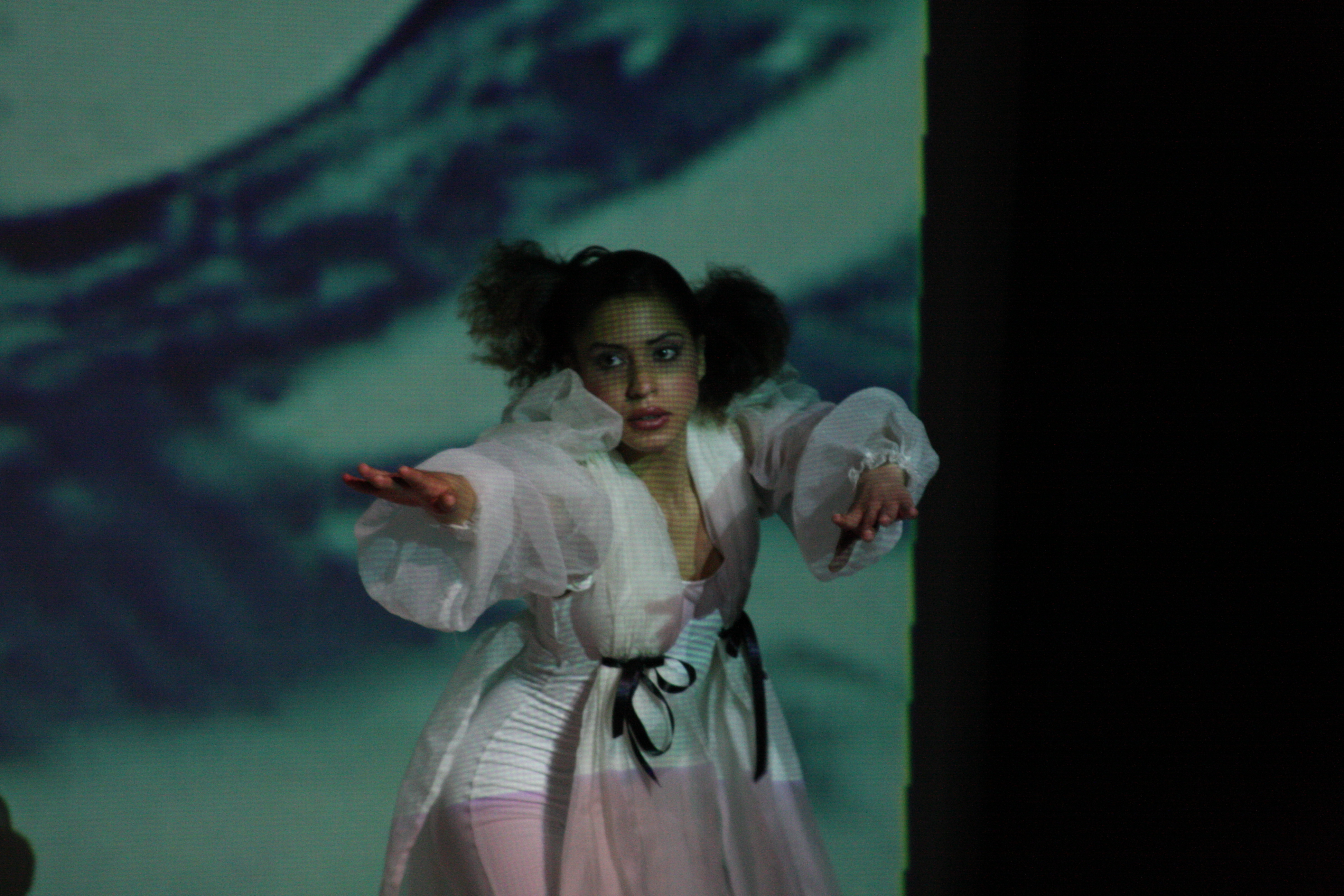 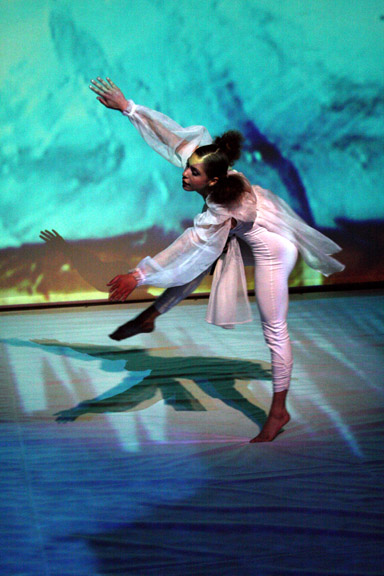 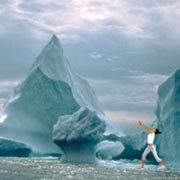 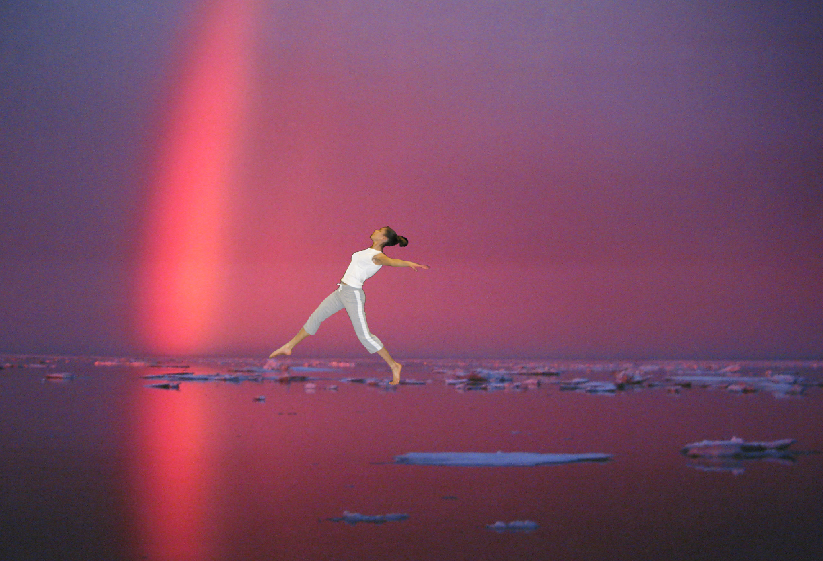 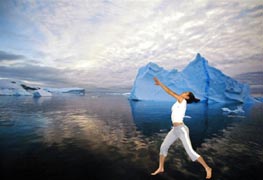