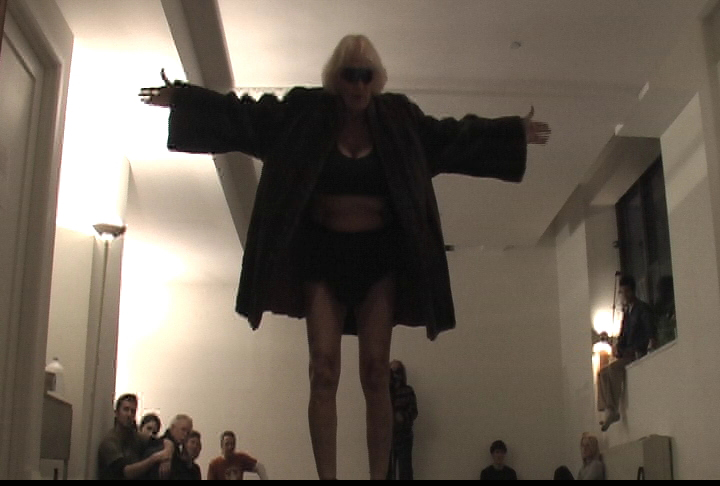 Movement and music ideas that spontaneously occurred during this performance were carried forward into future explorations in creating dances for the Fare Well project.  The event was produced by Wendell Cooper in the Nickolas Leichter Studio in New York City for the Sublet Series, 2007