2002 – Maida created and performed a duet with Lotta Lundgren, dancer from Sweden, for the concert Five Views – 5 Companies that was produced in the Dorothy Betts Marvin Theatre, May 3 and 4, 2002 in Washington, DC.

Investigation of Late was research as Maida was preparing for her evening-length one-woman solo, Maida on Maida in the Universe. Some elements from Investigation of Late (computer stream-of-consciousness writing, projection, and interaction of choreography, chance, and uncertainty) continued into Maida on Maida in the Universe, a dance about the similarities in the artist’s life and the theories of the origin and demise of the Universe. 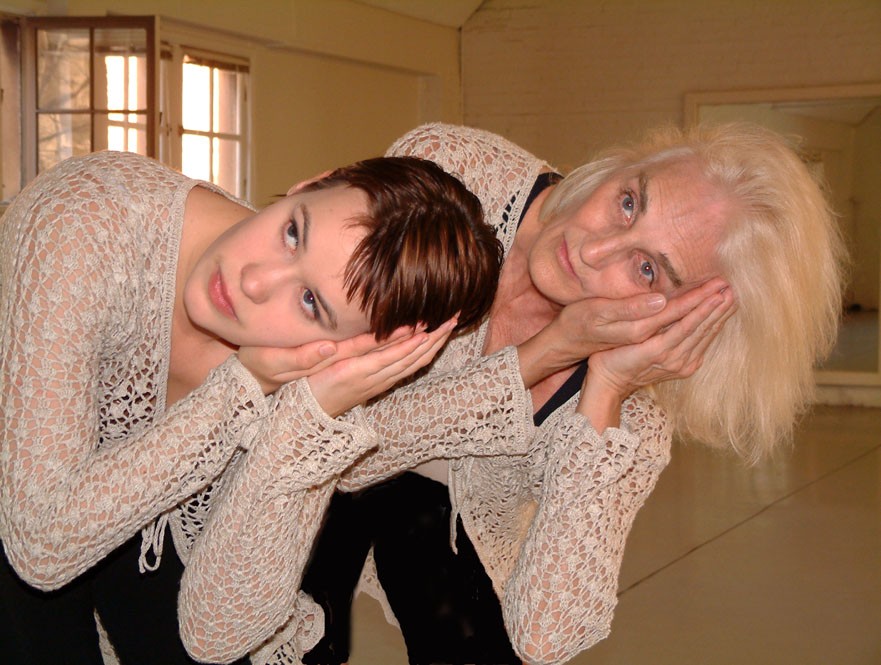 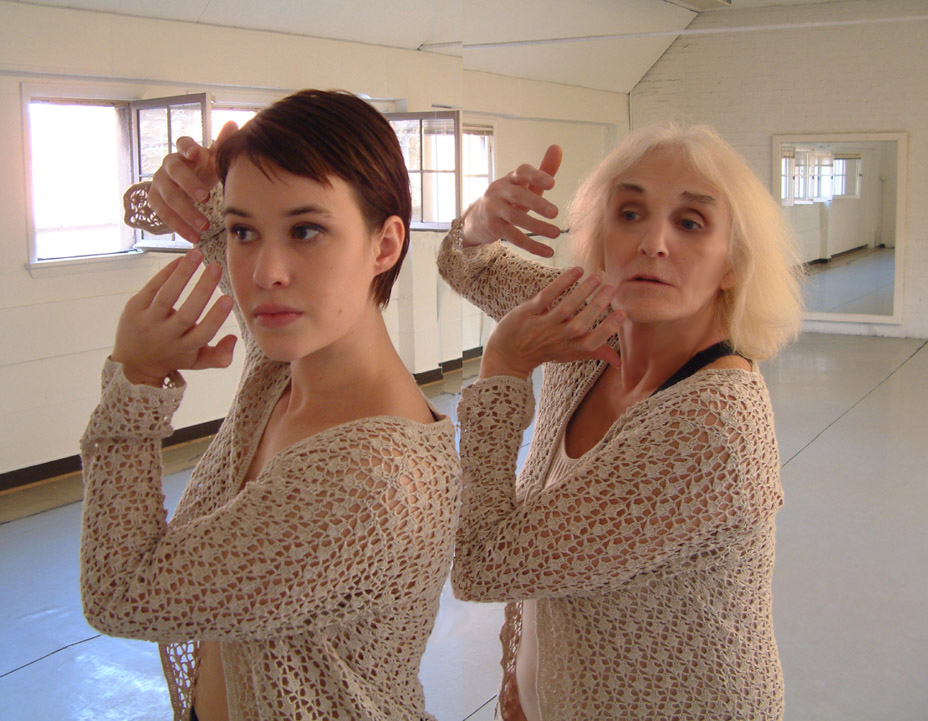 Program including Investigation of Late:  Maida produced Five Companies – Five Views in association with GW Department of Theatre and Dance.   This is in keeping with the view that artists should collaborate to bring about opportunity in dance when few producers/presenters are present. Independent curators provide the opportunity to select artists that are of interest and who are in need, possibly, of support.  Five Dance Companies in the Festival: Clancy Works Dance Company; Mills/Buckley Works; Dana Tai Soon Burgess & Company; Kista Tucker Dance Company