1979 – “Fast paced dance of a recurring movement phrase where dancers interrupt and obstruct the motion of other dancers. The movements used to interrupt and those movements that are interrupted are both manipulated and employed in the structural development of the choreography.” (Program)

The idea is that all movements are equal in value. The “dance” movement interrupted by someone grabbing an arm and the grabbing gesture all have equal value as dance and can be danced independent of the function of interruption. The movements required to interrupt and stop a dancer became movements in the choreography when they did not interrupt a dancer. 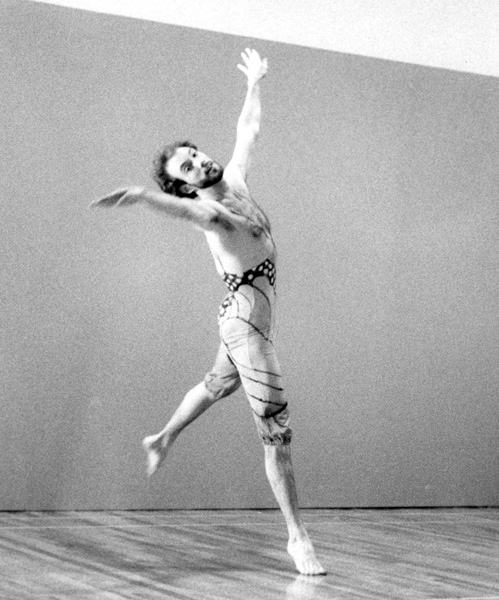 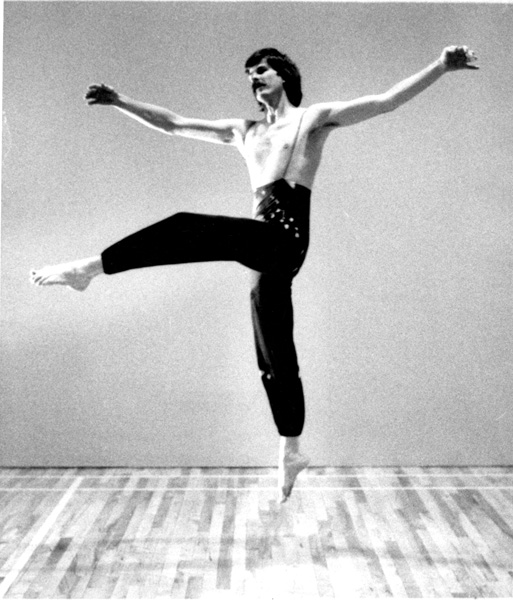 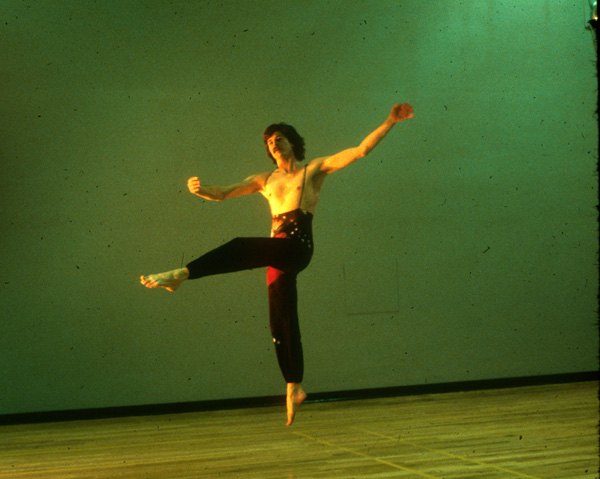 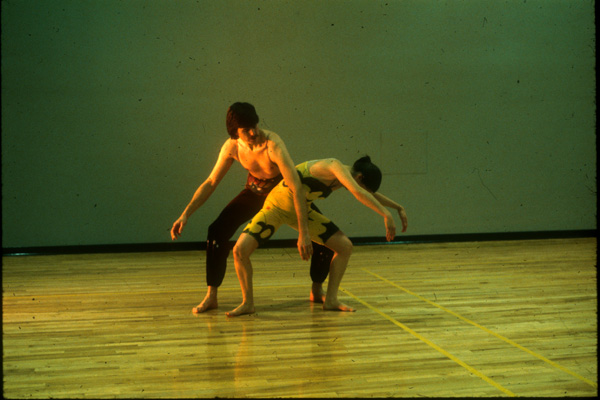 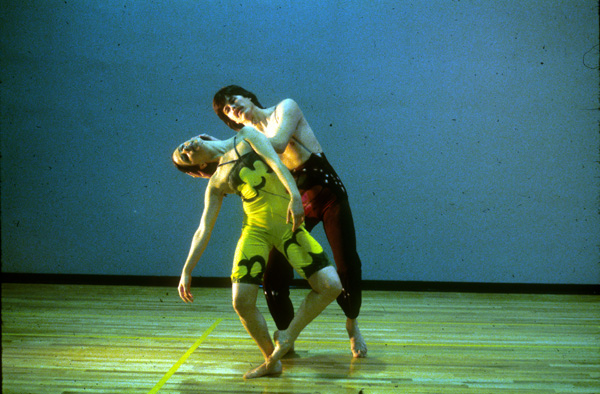 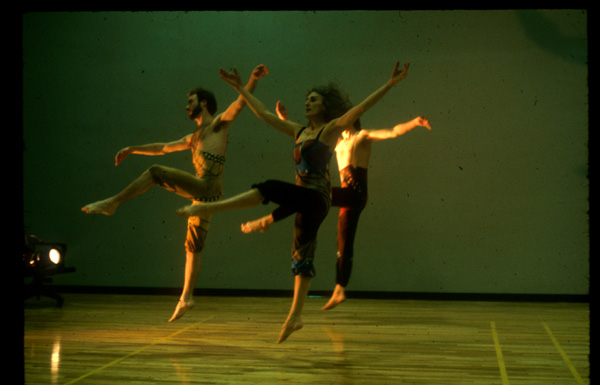 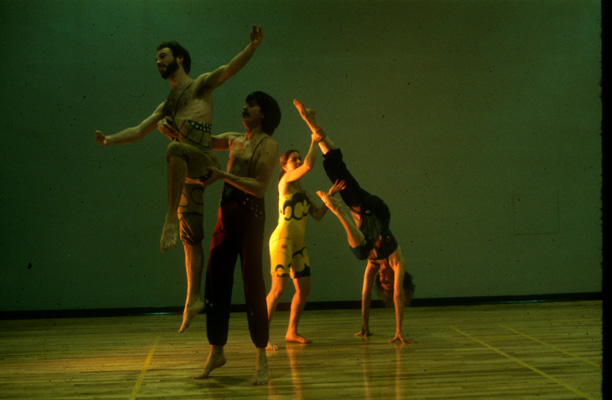 The Washington Performing Arts Society will present ten resident dance companies plus a world premiere for City Dance'80 during the festival which continues Friday and Saturday at 8:00 pm." Arlington-Alexandria Calendar