1992 – “Rolling Thunder intricately weaves rich and layered movement materials in a ritualistic contemporary dance narrative, a new world myth.  The gift, the knowledge of the earth, is brought forth. Those who hear the message change – transforming themselves with the Earth.”  Maida Withers, Program, 1992.

Rolling Thunder was created to be part of performances by MWDCCo for the United Nation’s Earth Summit (Eco ’92)  in Rio de Janeiro, Brazil.  Rolling Thunder was staged in Brazil for Eco ’92 with four American dancers (original cast) and five Brazilian dancers who performed on stage in a park designated for events related to Eco ’92 and sponsored by the City of Rio de Janeiro.

MWDCCo cooperated with 100 international Artists for Ecology and 60 Brazilian artists for ecology in Brasilia and Rio de Janeiro over a five-week period teaching workshops, creating site events, and performing. 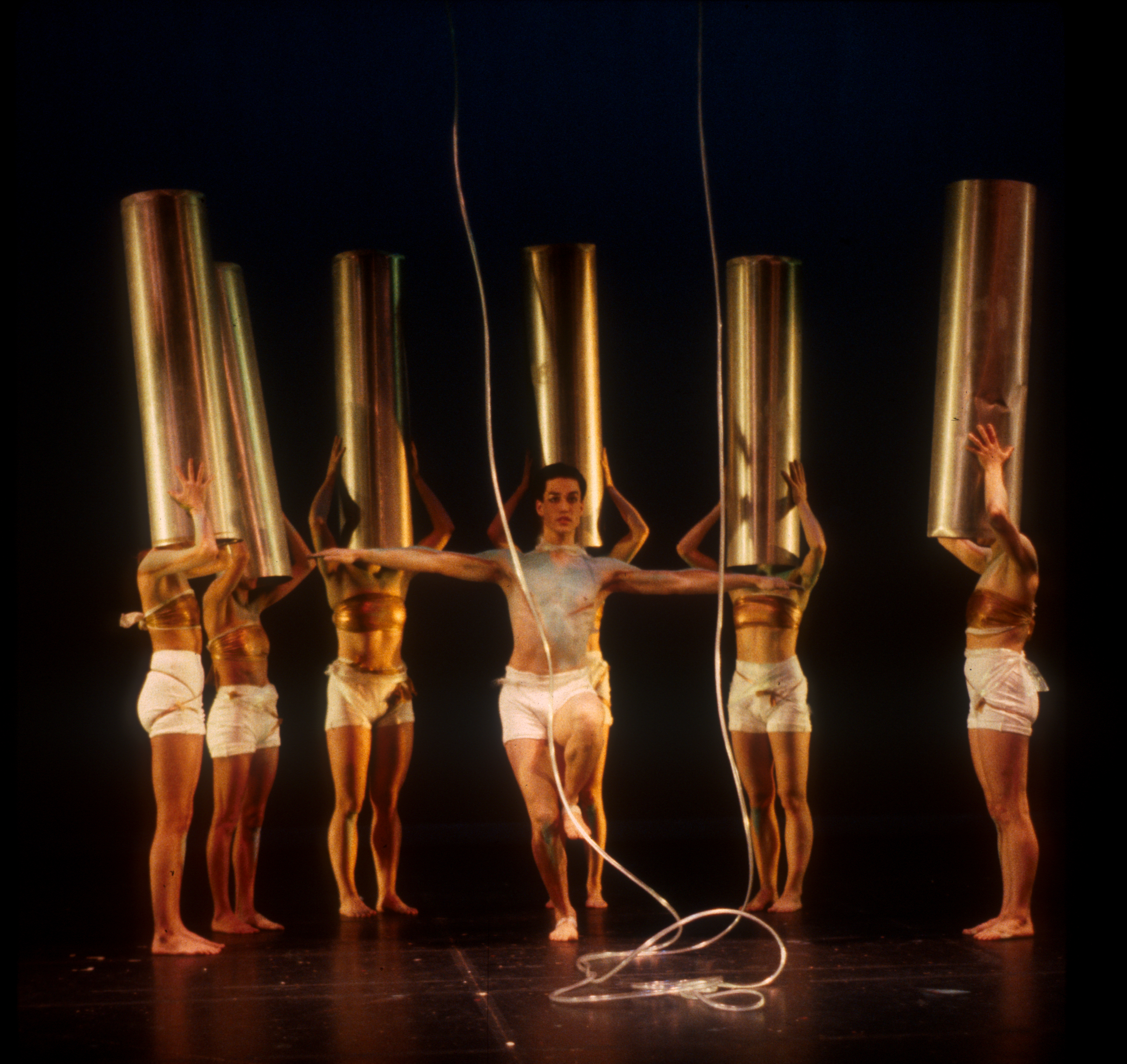 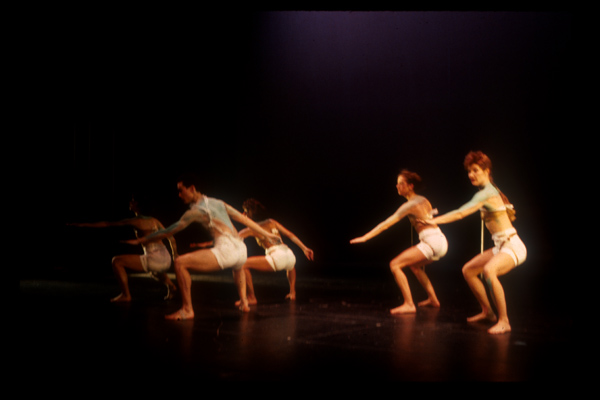 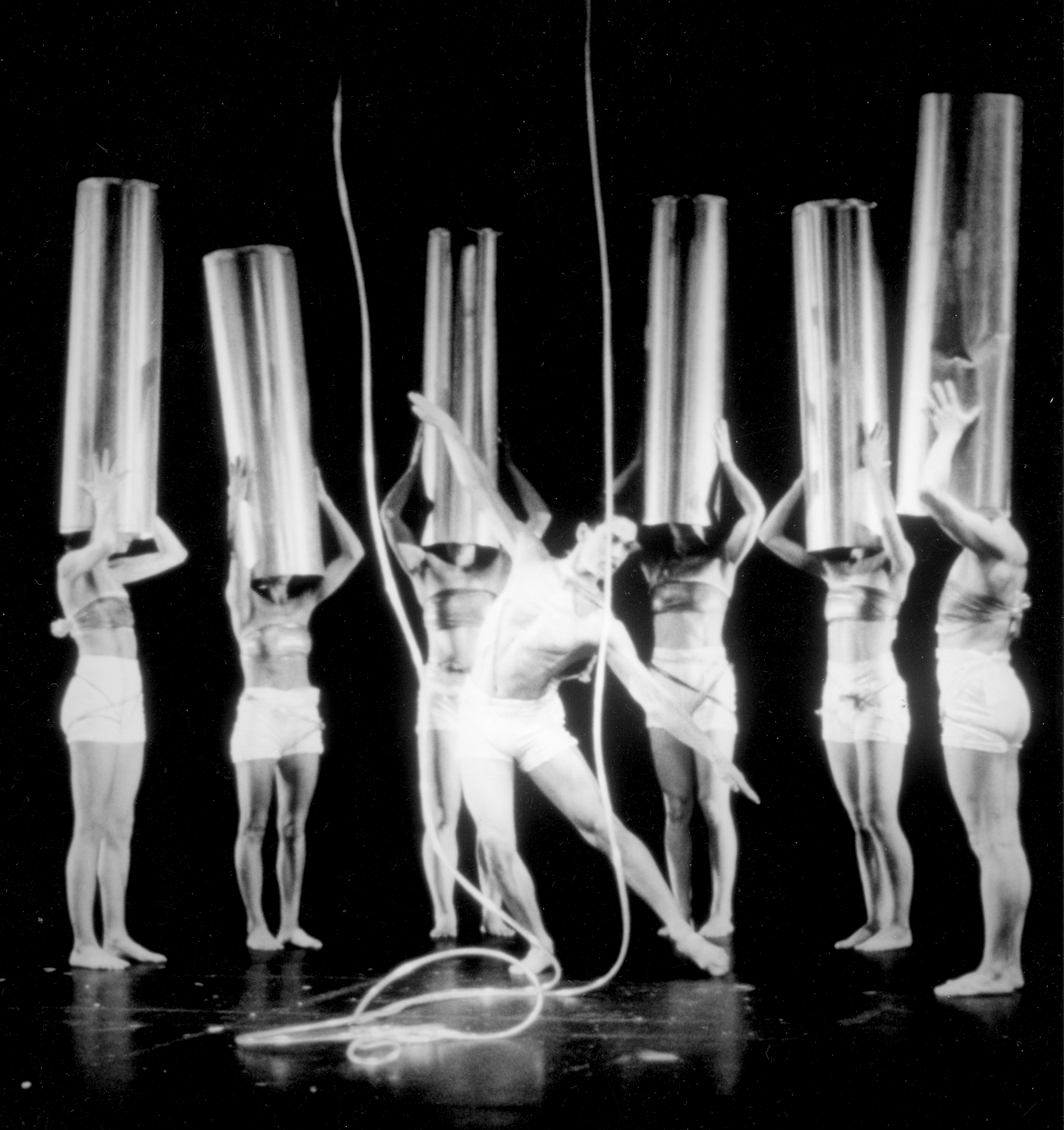 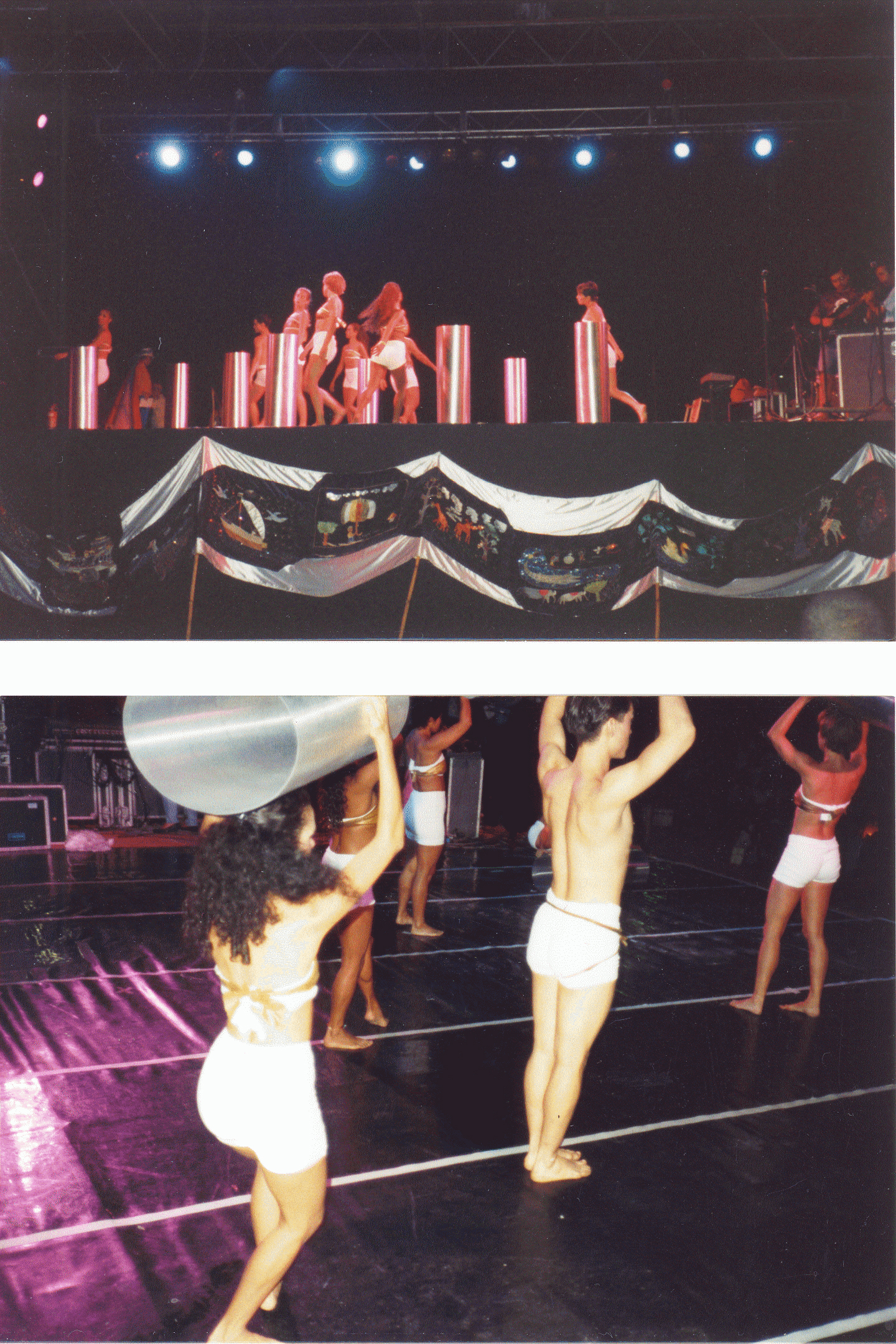 Rolling Thunder was part of an evening titled, Dance for the Earth. Images from three dances, including Rolling Thunder, are below. 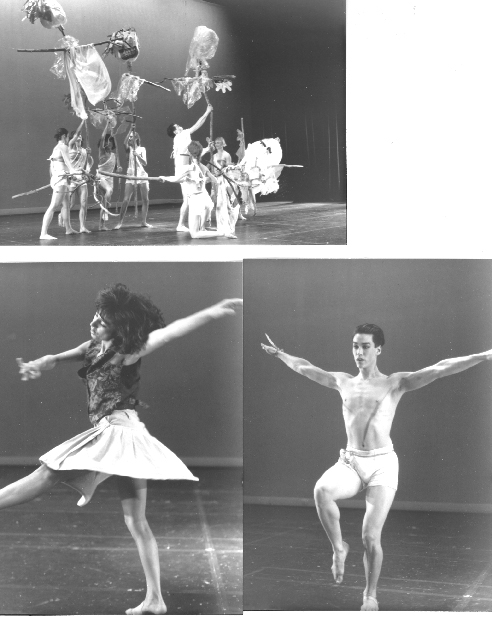 Several years ago in New Mexico, choreographer Maida Withers was developing a new "eco-active" dance by exploring the White Sand Dunes near the Mexico border. But to her dismay, she found that her access to the dunes was limited. each morning she was not permitted to enter the area until 9:30 am because the U.S. military was testing SKUD missiles that were later used against Iraq. Withers sandy endeavors may not have helped Kuwait, but she hopes they will help the environment. "The work I'm doing at these sites in a way is a statement of preservation-it's a commitment to the beauty of these wilderness sites." Kim Friedman